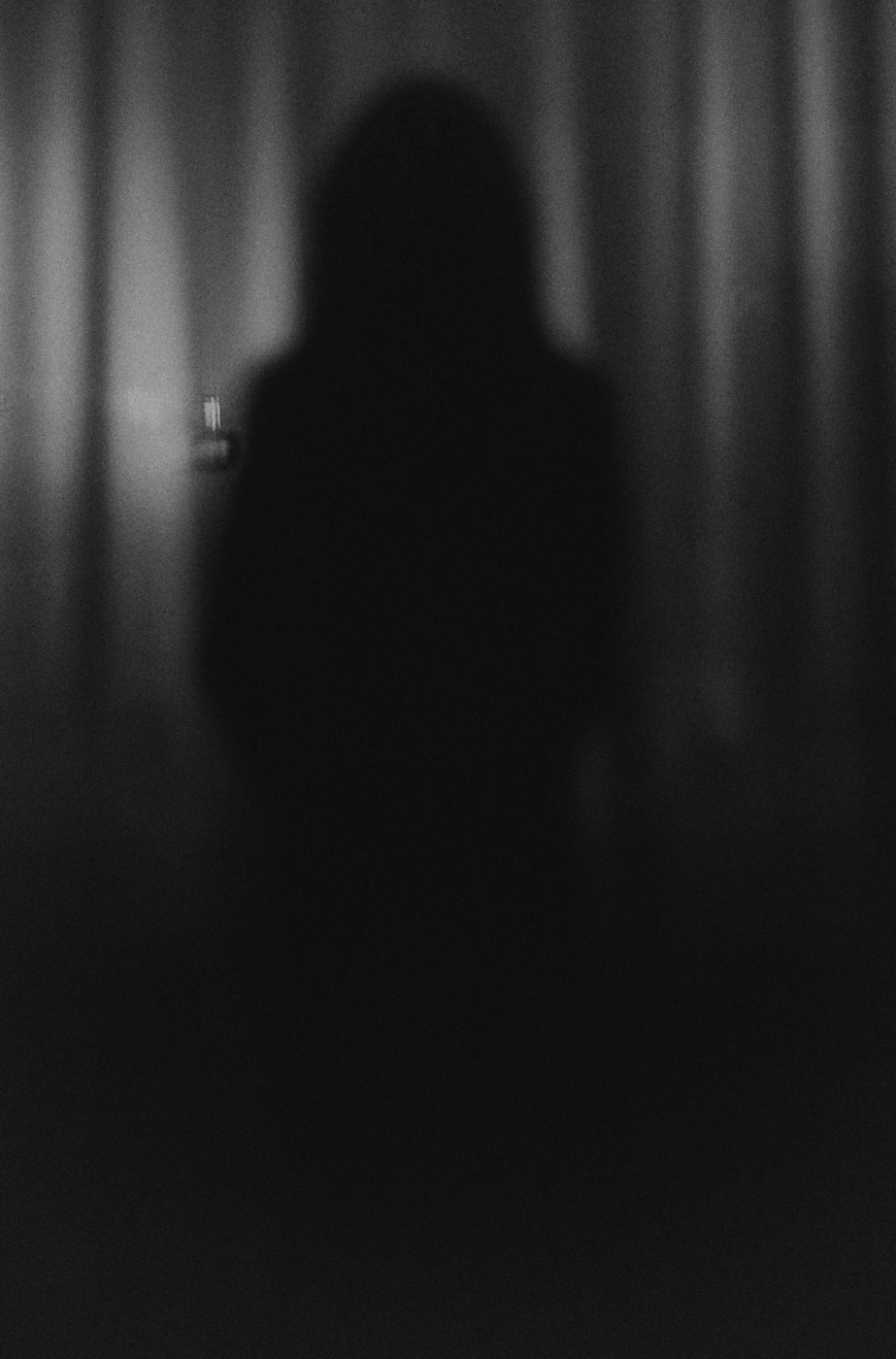 As well as sounding like the illicit activity of a James Bond supervillain, ‘shadow banking’ is notorious for its role in the 2008 financial crisis and subsequent global recession. Behind the sinister name lies a wealth of financial services practiced by institutions ranging from insurers and pensions funds to hedge funds. It encompasses any lending activity which lies outside of the regulatory remit of traditional retail banks.

These are often crucial and enduring parts of our financial system, but they played a large role in transmitting a crisis in the American housing market to the rest of the global economy. Today, as the Great Recession passes further into the rear-view mirror, commentators are beginning to look again at the shadow-banking sector with a mixture of anxiety and alarm. It is once again growing in both importance and risk.

In 2013, Jerome Powell, former Chair of the Federal Reserve, said that “The financial crisis revealed important weaknesses in many areas of our financial system.” If it did, the response by the world’s major banking authorities has been mixed. On the one hand, landmark reforms, such as the Dodd-Frank act in the US, transformed the relationship between banks and the state. On the other, the ‘shadow banking’ sector remains alive and well, potentially allowing investors to avoid the rules and continue risky practices.

The arcane nature of shadow banking was one of the major factors in the global financial crisis. It is, by its very nature, hard to comprehend, with complex derivatives linking ordinary retail banking and other financial sector firms. Policymakers were, at the time, out of their depth in trying to regulate the impenetrable mass of Credit Default Swaps, Collateralised Debt Obligations, and other obscure shadow banking structures. Far from improving, these conditions remain in force today.

Shadow banking is growing, with its potential threat to the global economy increasing, not decreasing, since the global financial crisis. In his new book, Seven Ways to Change the World, Prime Minister during the financial crisis and former Chancellor of the Exchequer, Gordon Brown, signals the alarm over the issue. He points out that the regulatory frameworks put in place since 2008, and rightly so, have sometimes encouraged firms to redirect capital away from ordinary banking into shadow banking. Higher reserve requirements, and other stringent impositions on the banking sector, have made shadow functions increasingly attractive. He also points out that shadow banking is growing rapidly in the developing world, especially in China.

To be clear, a flourishing financial services sector is of great value to the UK, and the dynamic allocation of capital is an important economic function. Likewise, the development of robust non-banking sectors can provide diversification, which reduces overall risk. This is both at an economy-wide level – banking crises are less likely to result in an overall drying up of credit – and for the financial services sector as a UK industry. However, regulatory risk remains profound because it’s still difficult to manage the shadow banking sector.

Regulation is not a drag on economic performance, but a protector of it

As a result, UK regulators should seek to maintain as much distance as possible between conventional banking and other financial service activities. Any potential shocks to either the large retail banks, or to other financial institutions, would be best isolated so that damage to the broader economy is minimised. Likewise, international efforts should focus on creating a global framework for capital regulation. Nations should not be able to engage in a regulatory race to the bottom, compromising international financial stability.

Activities which are banking in all but name, should also be regulated like the banking sector. If de facto loans are being issued, no matter what kind of institution is doing the lending, banking reserve requirements should be implemented. This would level the playing field for banks, and their shadow banking counterparts, and reduce the risk of unregulated capital.

Overall, the threat of shadow banking is real and present. These sorts of activities shouldn’t be discounted – they provide real value – and many, such as in the insurance market, are things everyone interacts with on a routine basis. However, the global financial crisis demonstrated how fragile our economic system can be, we need to be very wary. Regulation is not a drag on economic performance, but a protector of it.