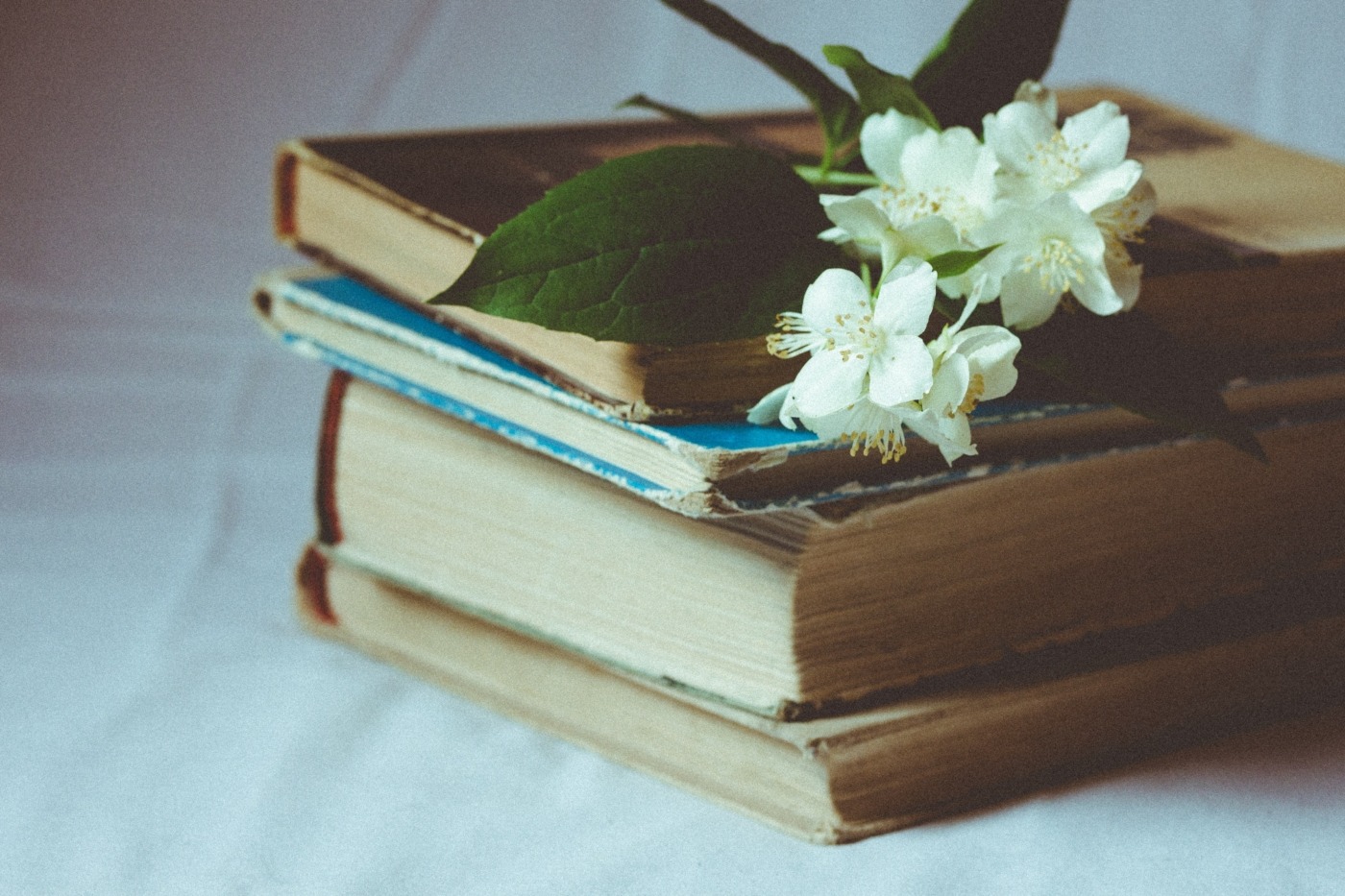 The importance of maintaining classic works on reading lists

Back in July, the Independent reported that an Edinburgh school had ‘cancelled’ Harper Lee’s To Kill a Mockingbird and John Steinbeck’s Of Mice and Men, with the excuse that they promote a “white saviour narrative” and are “problematic” with “dated” representations of black people. James Gillespie’s High School in Edinburgh made the move in efforts to “decolonise the curriculum” and replace “problematic” texts with “those that better represent people of colour and portray them as the main characters”.

Now, this is plain wrong to take away two classic works in the name of “decolonising the curriculum”. It should make you question the aims of this movement when it has decided that the classic To Kill a Mockingbird, which deals with racism, is now racist. A world where Atticus Finch is deemed the bad guy is a world which is lost.

The reasons given are pure nonsense and ignore the significance and quality of these books, rewriting the purpose of education. We have reached a point where Harper Lee’s classic work with the primary themes of racial injustice and the destruction of innocence is deemed evil, problematic, and racist by the ideology of “decolonising the curriculum”. Something is wrong when historical realism, aka reality, is a detriment to works calling out those exact issues. It is scary that works can be stripped of their literary greatness and value because of an ideology’s bogus accusations which also ignores why they are taught at all – because they are literary greats. Their modern ‘replacements’ are just entirely inadequate compared to them, they hold nowhere near as much importance and weight. The removal of these books is wilfully blind, an awful move under the guise of morality, when in fact it just deprives children of studying some of the great works of western literature.

While certain people have protested many works for decades, up until now we have had enough sense to see past them and appreciate the true significance of classic works, but apparently no longer

This raises the question of what reading lists should be for. We have seen schools and universities remove classic books, attempts made to whitewash history of its ills in favour of imposing a modern vision upon it.  English degrees have stripped out the foundational medieval and early modern literary classics, reducing literary education to a husk. The University of Leicester faced backlash over its ‘decolonised curriculum’ plans which saw cuts to content from John Milton’s Paradise Lost to Geoffrey Chaucer’s The Canterbury Tales as well as Beowolf and Sir Gawain and the Green Knight. The universities minister, Michelle Donelan, said in late February that universities who censor reading lists are fictionalising history and is a “very dangerous and odd road to go down”, but it appears we are to see even more of it.

Fictionalising history is at the core of the removal of Steinbeck’s and Lee’s classic books. This move pretends the world and times they were set in didn’t happen while proclaiming the modern-day guilty of the same faults – consistency be damned. It is tantamount to literary iconoclasm. While certain people have protested many works for decades, up until now we have had enough sense to see past them and appreciate the true significance of classic works, but apparently no longer.

Reading lists should not be averse to so-called ‘problematic’ books, in fact, they should be encouraged to be read, lest you lose touch with the reality of history. The more you try to hide stuff, the more damage you will inevitably do. Curriculums should encourage inquiry and exploration, they should ultimately be a monument to your civilisation’s collective works, its history, a tale in itself of your inherited past. This goes for all subjects currently besieged by curriculum warriors. If you wish to not be a part of it, fine, you have your own works to read too, but imposing through removal a false narrative on the past is criminal. Where would literature and society be today without these works, without the household names of literary history? Pretending works are of no historical significance because the ideological paradigm of today has shifted is silly.

Just because you have the cultural power to decide what is permitted now doesn’t mean it is right or that it will last, but the damage in the meantime would still be felt

The collective works of your ancestors will never fit a narrative, nor will it ever be a unified utopia of moral righteousness, that is inaccurate. Trying to remake literature by removing works to fit your desire is wrong, you must make a stronger case than some books are ‘problematic’ to desecrate centuries of classics. There is no case to be made for this anyway, if you want to explore other works, fine, but why do you need to hide seminal works to do so? Works which have importance in and of themselves?

Plenty of books, art, philosophy, historical items were deemed unworthy or ignored in their day but have become classics as their true value was discovered. Just because you have the cultural power to decide what is permitted now doesn’t mean it is right or that it will last, but the damage in the meantime would still be felt. Removing the classics isn’t righteous, it is fundamentally unrighteous. The casual iconoclasm of the idea of the western, or even global, canon, which many people hate the concept of, doesn’t change the fact it exists, nor that works like Steinbeck’s, Lee’s, or Milton’s are a part of it. Perhaps think twice before trampling over the foundations of a discipline and the legacy of literature, lest you are left with a boring and sanitised false representation of your past.

Must we read the classics?

What’s in a name? 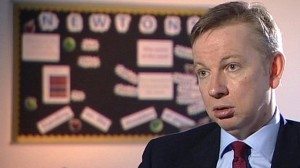 Gove Puts the “English” Back in the GCSE Syllabus 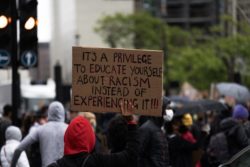