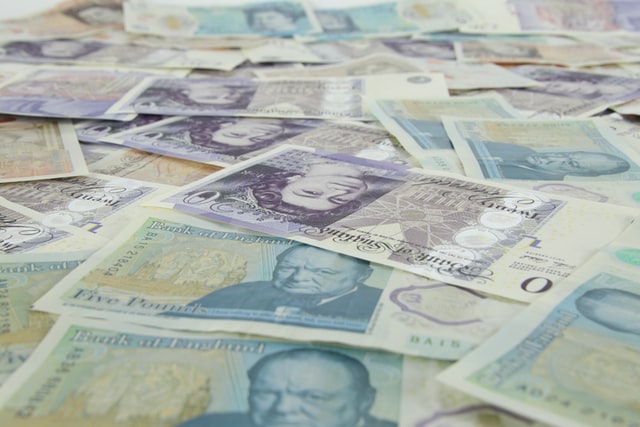 ‘Whatever you do,’ former Prime Minister of Australia Paul Keating told the Leader of the Opposition Tony Blair in 1997, ‘promise you will not go into an election promising to raise income tax.’ It seems a fatalistic and bizarre message from one Labour leader to another, but it contains a vital nugget of truth: tax increases are always a politically risky affair.

When we, on the left, ask the public to pay more in tax, we’re making a simple proposition. ‘You give the government more money, and the government will improve your lives.’ In general, most British people see the need for strong public services. Most people understand that pooling together our resources to provide universal healthcare, education, and infrastructure is good for everyone. Most people also understand that a strong public sector is crucial to facilitate a robust economy, and that this also requires money. Doing these things collectively is cheaper, more effective, and more just than trying to fund such causes individually.

What’s hard, however, with any tax increase, is convincing people that things will actually improve. After all, ‘you give the government money, and the government will maybe improve your lives,’ is a lot less compelling. Labour has to understand that taking more of society’s resources is a very big deal for a government, and shouldn’t be taken lightly.

Money alone cannot solve this problem, and Labour need a clear framework for how any additional funds would be spent

Yet, over twenty years after that fateful advice from Keating to Blair, the Conservatives seem set to pledge exactly what Keating warned against. So, should Labour also back a tax increase to pay for social care?

Fundamentally, there are three questions that must be answered. Do we need a tax increase at all? Will the public support one? If it is supported, which taxes should go up?

Firstly, Keir Starmer and Rachel Reeves need to decide if we actually need a tax increase.

The answer to this, at least, seems obvious. There are many things the Labour Party could achieve in government simply by redistributing existing government revenue, or without any contribution from the Exchequer at all. Sorting the slow-moving catastrophe that is social care, however, is not one of them. Solving this pressing issue will require both an upfront investment and a permanent influx of money. Even the Tories seem convinced that someone is going to need to pay more for social care.

Given this, the next question is whether the public will buy the tax increase. Recent polling suggests that there is substantial public support for a solution to social care, even if it involves a modest tax rise. That isn’t the end of the discussion, however, because public scrutiny of tax increases is always greater as soon as it comes out of the mouth of a Labour chancellor. Money alone cannot solve this problem, and Labour need a clear framework for how any additional funds would be spent, and who will provide the additional services. Without additional money, however, it seems unlikely that this issue can be resolved. I believe that the public accept this and will tolerate a tax increase.

Having decided whether a tax increase is desirable and feasible, we then have to decide what the best way to deliver it is. The Conservative proposal – namely raising National Insurance – is unacceptable. It involves levying additional taxes on lower-income working-age people to pay for the social care of the well-off elderly. Instead, Starmer should think primarily of redistribution among the elderly. He should consider the Exchequer’s role as that of an insurer; those who are fortunate enough not to require expensive social care should help subsidise the cost for those who aren’t. Likewise, people who have built up assets, either in the form of large pensions, private wealth, or housing equity, should help support those with greater needs.

Keir Starmer’s best bet would be to remove the notoriously flimsy and unlucrative inheritance tax and replace it with a land value or wealth tax. This would raise money overall, with the majority coming from wealthy pensioners. It would also show that Labour is not just a party of tax and spend, but also has clear economic reasons for reorganising the tax system and the economy. He should raise capital gains too to be the same level as income, again so that the working population are not subsiding the wealthy. We are all better off contributing to certain collective endeavours and this is a more compelling economic argument than simply taking money from one group to another.

Starmer walks a treacherous road. On the one hand, he needs to solve the social care crisis, which requires more money. It’s unacceptable to allow the current situation in which care is ludicrously expensive, many are bankrupted, and elderly people up and down this country are suffering unnecessarily, to continue. This country needs an integrated approach to health and social care so we can stop forcing the NHS to fill in the slack created by the lacklustre provision of social care, state and private alike. On the other, public money has to be raised very carefully, and we in the Labour Party must acknowledge that asking for more funds is a serious business. The public will expect a lot in exchange for more money (and rightly so). The Labour Party must tread carefully, just as with hard work, taxing smart is just as important as taxing more.