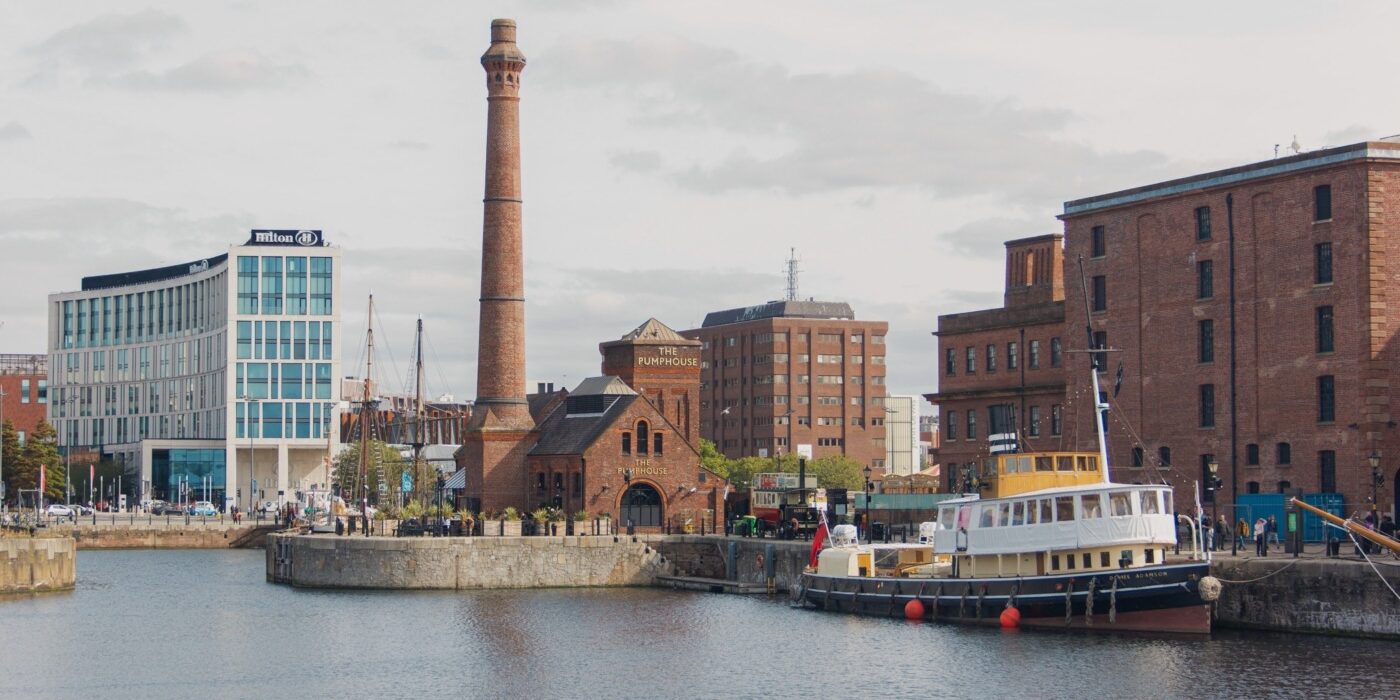 Photo by Laurie Byrne on Unsplash

Liverpool is to lose its World Heritage status after a UN committee found developments threatened the value of the city’s waterfront. The status was awarded in 2004 as recognition for its role as a major trading power during the British empire and the architectural beauty of its waterfront, but as a result of “irreversible loss” to the historic value of its docks, it is now only the third place to lose the status in nearly 50 years.

The threat of being delisted has existed since 2012, when Unesco warned that development had significantly changed the city’s skyline and threatened the heritage value of its waterfront. A lot has changed in the city since 2004 – there was no Liverpool One shopping centre, and its year as European Capital of Culture hadn’t happened. But two major changes caught the eye of Unesco – the Liverpool Waters project, a £5.5bn redevelopment of the city’s docklands, and the new £500m stadium for Everton FC at Bramley-Moore dock.

After a secret ballot on Wednesday 20 July, the World Heritage Committee voted to remove the city’s status

After a secret ballot on Wednesday 20 July, the World Heritage Committee voted to remove the city’s status. The committee, made up of representatives of 21 countries, was asked to make the decision after a report said “inadequate governance processes, mechanisms, and regulations for new developments in and around the World Heritage property” resulted in “serious deterioration and irreversible loss of attributes”. Discussions on the city’s future began on Sunday 18 July but moved to a vote after members were unable to reach a consensus view. Committee chairman Tian Xuejun said 20 votes had been cast – 13 in favour of deleting the city, five against the proposal, and two ballot papers that had been invalid.

Liverpool mayor Joanne Anderson describes the decision as “incomprehensible”, saying: “I’m hugely disappointed and concerned by this decision to delete Liverpool’s World Heritage status, which comes a decade after Unesco last visited the city to see it with their own eyes. Our World Heritage site has never been in better condition having benefitted from hundreds of millions of pounds of investment across dozens of listed buildings and the public realm. We will be working with Government to examine whether we can appeal but, whatever happens, Liverpool will always be a World Heritage city. We have a stunning waterfront and incredible built heritage that is the envy of other cities.

“Our commitment to maintaining and improving our buildings remains as strong as ever and will continue to be a key part of our drive to attract visitors, along with leisure, retail, and events. I find it incomprehensible that Unesco would rather Bramley Moore Dock remain a derelict wasteland, rather than making a positive contribution to the city’s future and that of its residents. I’ll now  be seeking to draw together all the UK heritage bodies in a round table to plan a positive future with further investment.”

Her views were echoed by Liverpool City Region Mayor Steve Rotheram, who said the decision was “a retrograde step that does not reflect the reality of what is happening on the ground”. He added: “Places like Liverpool should not be faced with the binary choice between maintaining heritage status or regenerating left-behind communities and the wealth of jobs and opportunities that come with it.” Richard Kemp, leader of the Liverpool Liberal Democrats, said it was a “day of shame” for the city.

The implication of losing it suggests an area has no interest in its history, which is far from the case in Liverpool

What does this mean for Liverpool? The label gives historic sites access to UN conservation funding and protection under the Geneva conventions in the event of war, and there is the ability to draw on global project management resources if a repair is needed. It’s also a factor in tourism – World Heritage sites feature in tourist guidebooks around the world, and although many people heading to Liverpool likely didn’t even know it had this status, there is a potential knock-on effect, especially with this negative publicity. This label brings international prestige – now, there are only 31 World Heritage Sites in the UK – and the implication of losing it suggests an area has no interest in its history, which is far from the case in Liverpool. There are, however, many people who believe the economic and social benefits of redeveloping the city’s derelict north docks are more important for the future of Liverpool.

As Claire Hamilton, BBC Radio Merseyside political reporter, notes: “Today’s announcement worries those who fear that the ability to protect heritage, architecture, and history is now diminished, that there will be a free-for-all of unsuitable, careless development. The argument for the last has been presented as a binary choice: heritage or progress? The feeling in Liverpool is, couldn’t we have had both?”