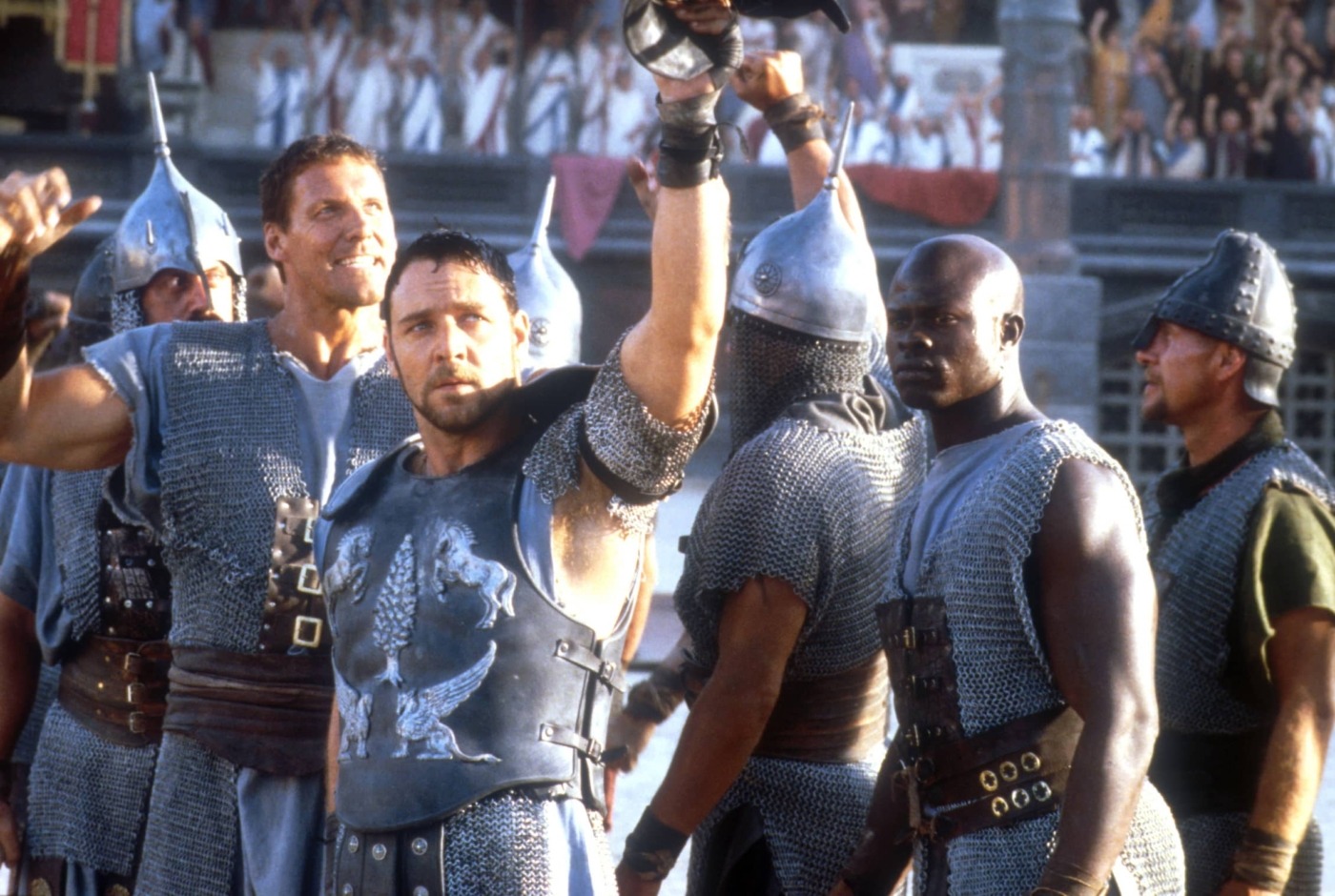 I’ve often wondered what makes a film worthy of the accolade ‘Best Picture’; given just how many films are released every year, it is undoubtedly an award worthy of its high reputation. The Academy Awards, more informally called the Oscars, are among the most prestigious film awards in the world. Even though all film criticism is subjective, to receive the highest of awards from the Academy members is a treat never likely to leave the memories of its victors.

To see precisely what films have been triumphant, I’ve spent part of the summer watching a multitude of these winners, one of which was Ridley Scott’s Gladiator. Released in 2000, it won the Oscar for Best Picture in the year I was born. I knew very little going in, apart from the fact it starred Russell Crowe and was set during the Roman Empire. That was not a period of history I initially knew lots about, so I was slightly hesitant. However, what reassured me was the belief that, for a film to have such wide ranging appeal, it can’t be too historically inaccessible.

For a film to have such wide ranging appeal, it can’t be too historically inaccessible

Russell Crowe delivered a stand-out central performance as Maximus Decimus Meridius, who experiences struggle, heartbreak, grief and a desire for revenge. Crowe himself won the Oscar for Best Actor, and it’s understandable why. Academy members appear to enjoy voting for actors and actresses who play characters that have gone through an immense struggle: just ask Brie Larson for her tremendous performance in Room, Renée Zellweger as a harrowing Judy Garland in Judy, or Leonardo DiCaprio finally winning an Oscar for The Revenant.

It was obvious just how much work Crowe put into his central performance. Being a gladiator, unsurprisingly, requires lots of fighting to the death. It was obvious Crowe had put an immense amount of time and energy into performing this role effectively. Alongside this, his basic acting as a character yearning for justice is extremely strong. This acts in direct contrast to Commodus (Joaquin Phoenix), who becomes Emperor in, shall we say, suspicious circumstances and is utterly hellbent on power above all else.

I really felt transported to the central location of Ancient Rome. There was not a trace of modernity about the drama. The setting, music and costumes all combined to ensure a riveting drama took place that was always grounded in its location and time. I have watched plenty of Roman dramas before, albeit ones that were mainly aimed at children. It was clear from the sheer brutality of Gladiator that this time the intended audience was very much adults.

There was not a trace of modernity about the drama

What made me love the film so much? It had every element of a really fantastic piece of drama. The characters all appeared believable and each had their purpose. I particularly liked Derek Jacobi as Senator Gracchus, who was just marvellous. Oliver Reed as Antonius Proximo was similarly excellent. The film also had that crucial sense of history driving the narrative forward, capturing the environment of the past. Alongside this were the great popcorn action sequences and set-piece fighting, which involved some scarily realistic animals.

What I enjoyed most about Gladiator was its powerful message on trying to win over a crowd. If Maximus is to survive as a gladiator, he must convince the masses of the Roman Empire that he deserves to live. It is a crucial and undeniable part of trying to succeed and simply survive. Killing the quickest, in the long term, is not sustainable by itself. The themes of trying to convince the public would be reflected in the characters of future Best Picture winners like the prisoners in Chicago, Colin Firth’s George VI reassuring the nation in The King’s Speech, and the team of Boston Globe journalists representing the voiceless in Spotlight.

Gladiator had received contemporary criticism on a number of grounds, not least its historical inaccuracy. To which I reply: it is not a documentary. Were we watching the great Mary Beard in Rome detailing facts that simply weren’t true, historical inaccuracy criticisms would be valid. Gladiator is first and foremost a piece of entertainment, a drama trying to detail one man’s yearning for what is right and overcoming evil. Just like the Academy, I was completely won over.