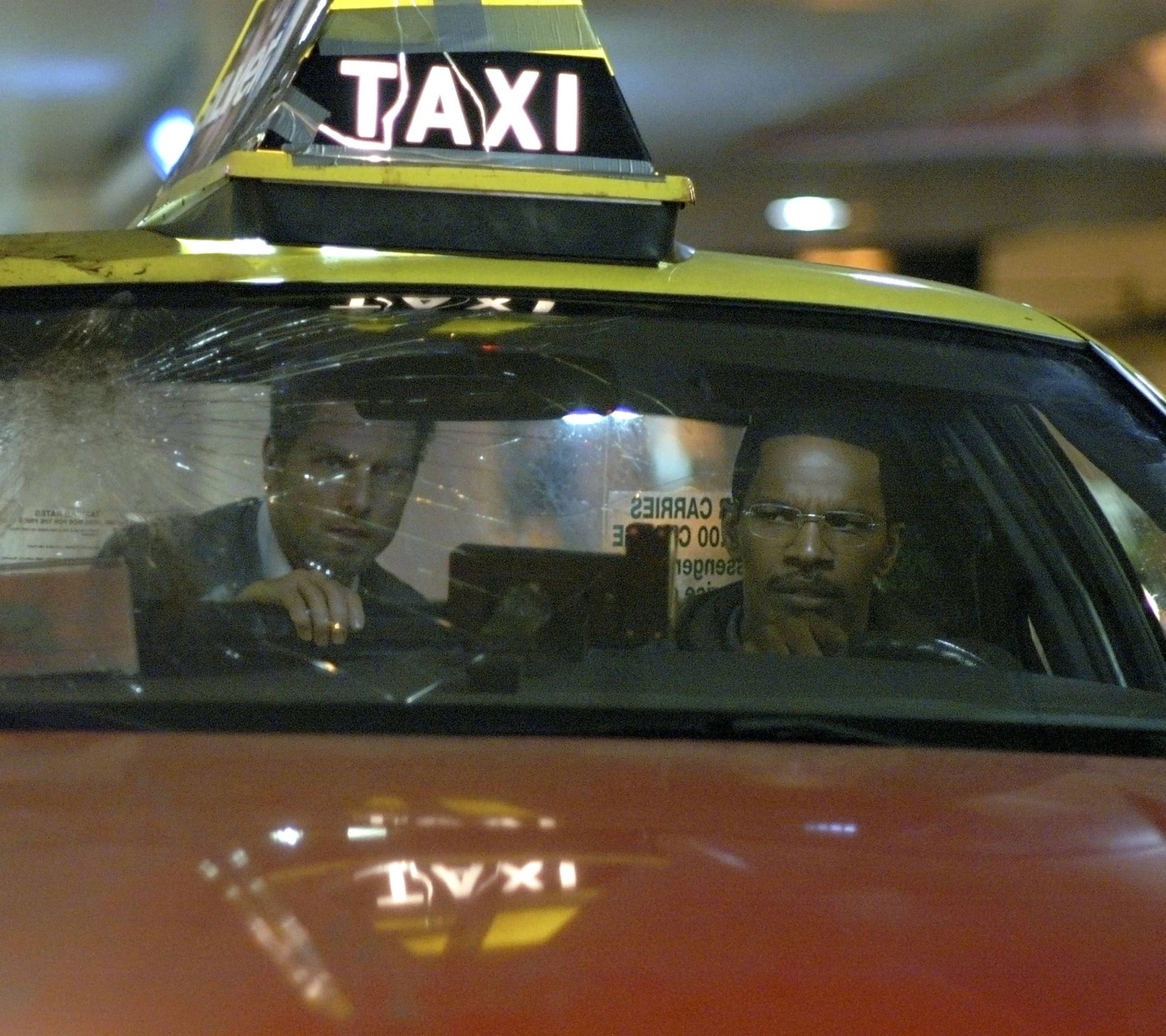 Very recently, I’ve been resurrecting my active interest in films. Not only have I been rewatching some of the most excellent movies from my favourite directors, I’ve also been attending to some of the most celebrated Hollywood films that I’ve so far failed to see (I have Netflix to thank for this). One movie in my crosshairs was Collateral, which stars Tom Cruise and Jamie Foxx among others. Years ago, I watched a glowing review of this film by Chris Stuckmann which resurfaced in my mind when I realised that Netflix was streaming Michael Mann’s movie.

Collateral did not disappoint.

The film feels very immediate, facilitating the anarchy that unravels during the runtime given that the movie takes place over a single night

It must be said from the off that the cinematography is impressive. The camerawork is fluid thanks to the generous employment of the handheld cam, and there are plenty of shots where the motion within a scene is noticeable. Consequently, the film feels very immediate, facilitating the anarchy that unravels during the runtime given that the movie takes place over a single night. Overall, though, Collateral really shines because of its story and main characters Max (Jamie Foxx) and Vincent (Tom Cruise).

Cruise is exceptional as the disturbingly aloof, determined, and savage assassin Vincent, wonderfully juxtaposed against the earnest, perceptive, and docile taxi driver Max, played brilliantly by Foxx. The movie hinges on their chemistry: the exchanges between Vincent and Max superbly tease out the flaws and beliefs that govern each characters’ behaviour.

The way that the characters jostle for control of the evening is great too, with Max desperately trying to renege on a murky arrangement while Vincent is adamant about completing his brutal duties. It fosters some amusing moments, such as when Max (with a heavy helping hand from Vincent) stands up to his boss. Crucially, the way that the characters get to know each other doesn’t feel contrived at all, as events take place that require the characters to demand answers from each other.

For instance, Vincent only understands the extent of Max’s facade and delusions of grandeur when he forces Max to visit his mother in hospital in order to prevent Max from breaking his routine, which would arouse suspicion. This also highlights the film’s knack for showing rather than telling. It becomes clear that Max grows more assertive and aggressive as the movie wears on, while Vincent develops a loyalty to Max, even saving his life, despite his overt irreverence for human life. Both the protagonist and antagonist are influenced by one another, and it filters outward, permeating the movie’s tone.

Both characters are victims of modernity yet manifested in disparate, complementary ways

Max and Vincent are inherently well-written characters, fitting their setting and their personal philosophies. Both characters are victims of modernity yet manifested in disparate, complementary ways. For example, Vincent expresses the madness of how disconnected society is in cities like LA that have the population, the entertainment, the social venues, and the wealth to connect society instead. Death seems to mean nothing, hence his prolific killing pedigree is born out of his nihilism and indifference coming from an environment that cultivates (and perhaps rewards) that sort of attitude.

In contrast, though Max acknowledges the drudgery of his existence given that he goes on vacation “a dozen times a day” in his mind. His immense proficiency in his work stems from him aspiring towards something higher than himself: his dream to own a limousine business. His cowardice and risk aversion comes from a society that encourages people to deify security in occupation, perspective, and perceived character. This is the core of why the movie unfolds as well as it does: the main characters are more or less two sides of the same coin. The way that the story resolves reveals that ultimately one of them tends towards life while the other, death.

Of course, across the board the performances are great. Jada Pinkett Smith does her role justice as Annie, and Mark Ruffalo’s performance as undercover officer Fanning is as dependable as you’d expect given his high level of consistency. The action sequences and the carnage are entertaining, while the amount of death and destruction in the movie make it worthy of its title. The standout example is the scene at the club Fever, where a hedonistic nightclub turns into a slaughterhouse. Aptly Dionysian upon reflection.

Collateral is a fine film, one which many a filmmaker can take extensive notes on. Its wonderfully written main characters, eventful plot and enticing directorial flair leave me to say that Collateral will be the best way to spend a spare couple of hours when your obligations have been completed for the day. 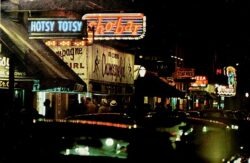 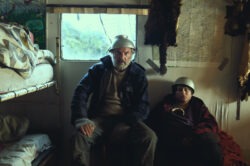 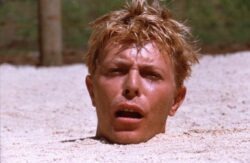