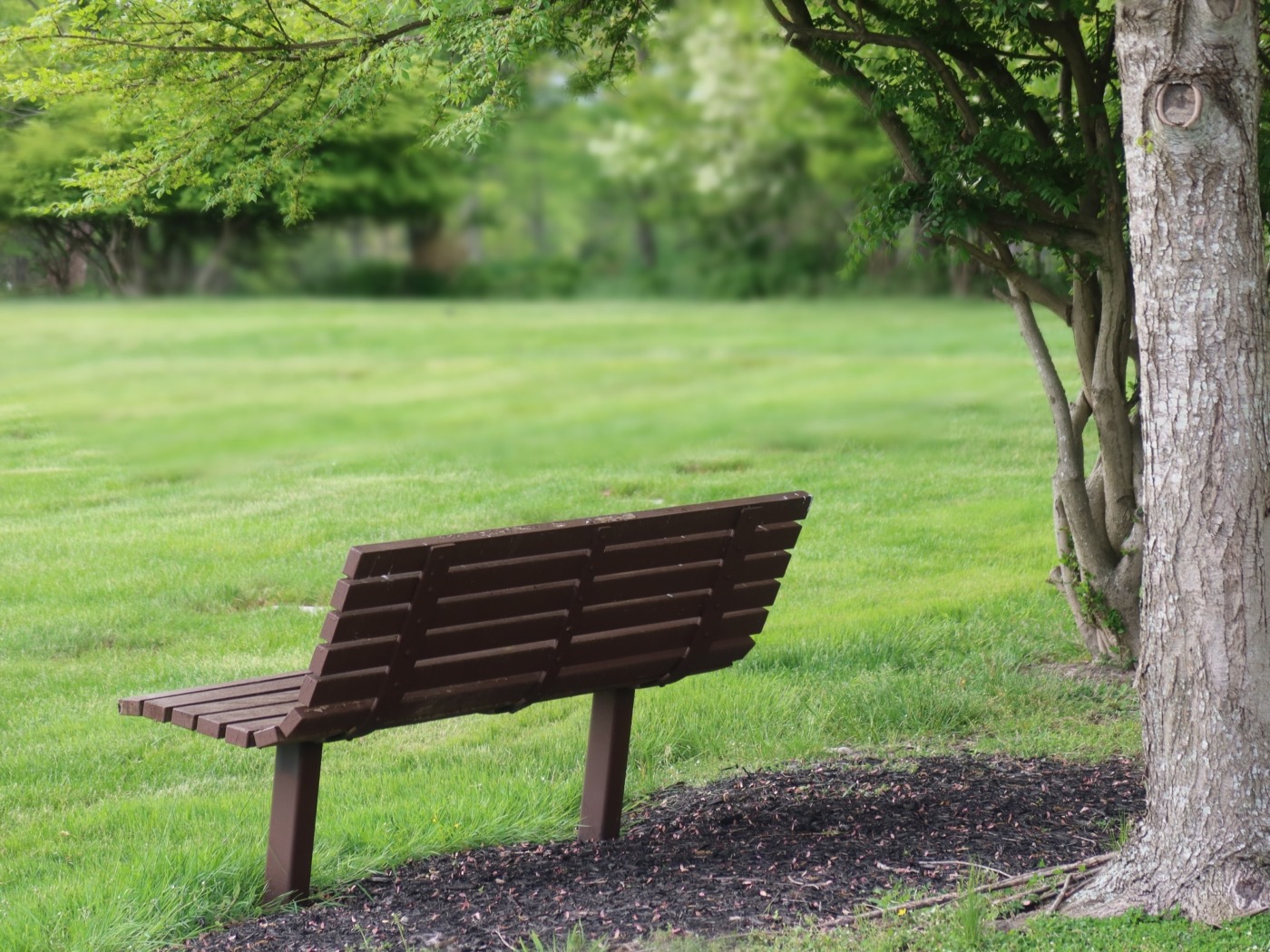 Grief at a distance: the loss of an old friend

I didn’t expect, as I hauled my belongings out of my uni house at the end of the year, that in the summer, I would be going to a funeral. I also would have never expected it to be, for the first time in my life, the funeral of someone my own age. She was a friend from my first secondary school. People my age are exploring the world, discovering themselves, having adventures, growing up. We should be, to borrow a phrase from Dolly Alderton, time millionaires. Death’s a long way off for us. That’s what we think, at least.

The funeral was in August. I stood outside the crematorium before the service with my friends, chatting, and for a minute I relaxed, thinking about the conversation and not the sadness that brought us together in the first place. Then something changed in the air, a shared, unspoken understanding that it was time to move inside, and all I could think was: “I’m too young for this.” I’m twenty years old. I thought I would see one of my friends in a wedding dress before I would see one in a coffin. That pain was nothing compared to that of my friend’s family. Her brother, still a teenager, was too young to lose a sibling. And it goes without saying that she herself, nineteen years old, was too young to die.

Her name was Meg. I’d seen her five days a week (mostly) for the first three years of secondary school until I moved away at the end of Year 9. She was kind and mild-mannered, with a cheeky sense of humour. She loved to draw – her style was bright and colourful and cartoonish – and she loved to crochet. She also had a benign brain tumour for the whole time I had known her, which she was first diagnosed with when she was eight years old. She had surgeries every so often and had to have injections of hormones to make puberty happen – her tumour affected her pituitary gland, and prevented her from going through it naturally. She won an award for her bravery in going through her illness.

At the time we were at school together, it seemed unlikely that she would die because of the tumour. It meant that when another friend informed me that she’d passed away, the news came as a huge shock. Regretfully, I hadn’t spoken to her in a while and had no idea of the state she was in. The last time I’d spoken to her, she’d seemed well.

I’m normally a chatty person. That day, I frequently didn’t feel like talking. I didn’t feel like it was okay to smile or laugh. It was strange and difficult to process, and even now, over a month later, I still occasionally can’t believe she’s gone. There’s something strange, however, about this experience when it’s someone you’ve not seen for a fairly long time, someone with the status of ‘old friend’.

What you feel, I’ve decided, is a sort of grief at a distance. ‘Am I bereaved?’ I wondered. Trying to arrange things around the funeral, I asked myself if I could really say I’ve quote-unquote ‘suffered a bereavement’. It’s a loaded, heavy word that seems to be reserved for the people near the epicentre of death, family, especially parents, who are going through arguably the worst thing that could ever happen to somebody: losing your child. You’re affected by the situation, deeply affected even, but you don’t want to claim you have it worse than you do, especially when you know there are others who are experiencing things you cannot possibly imagine.

Yet no matter how close or distanced from the tragedy of someone’s death you are, regret is part of the grieving process. It’s certainly been that way for me. The back-and-forths you have with yourself, asking yourself questions with shameful answers, comforting yourself, screaming at yourself for not doing the right things, is very real. I should have messaged her more or found other ways of speaking to her rather than letting myself use her lack of presence on social media as an excuse.

I didn’t get to see her grow and develop in the ways that my other friends got to see. I missed out. I looked through my old diaries, looking for mentions and memories of her, and I wanted to shake my teenage self by the shoulders. Why was my head so full of boys whose attention I craved yet who would barely matter to me in a few years’ time? Why did I place more importance on that than cultivating my friendships? Previously innocent actions that you never think twice about become mistakes. It’s true nobody can predict the future – I wasn’t to know that by this point in our lives, she’d be dead – but is that an excuse too?

Going through something like this also reminds you of how real death is. Sometimes we fool ourselves into believing it’s a far off myth. Other people die. Then it touches your life and it can feel so scary it’s paralysing. Funerals themselves are memento moris – you remember, looking at the coffin, that someday, it’s going to be you. Pondering that for too long truly rattles you. Yet it doesn’t have to – it becomes a reminder to live as big and as bravely as you can while you still have the chance. I am lucky that I am here. You are too. If there’s anything positive that can come out of such darkness, it’s a greater appreciation that your heart still beats, and you’re breathing.