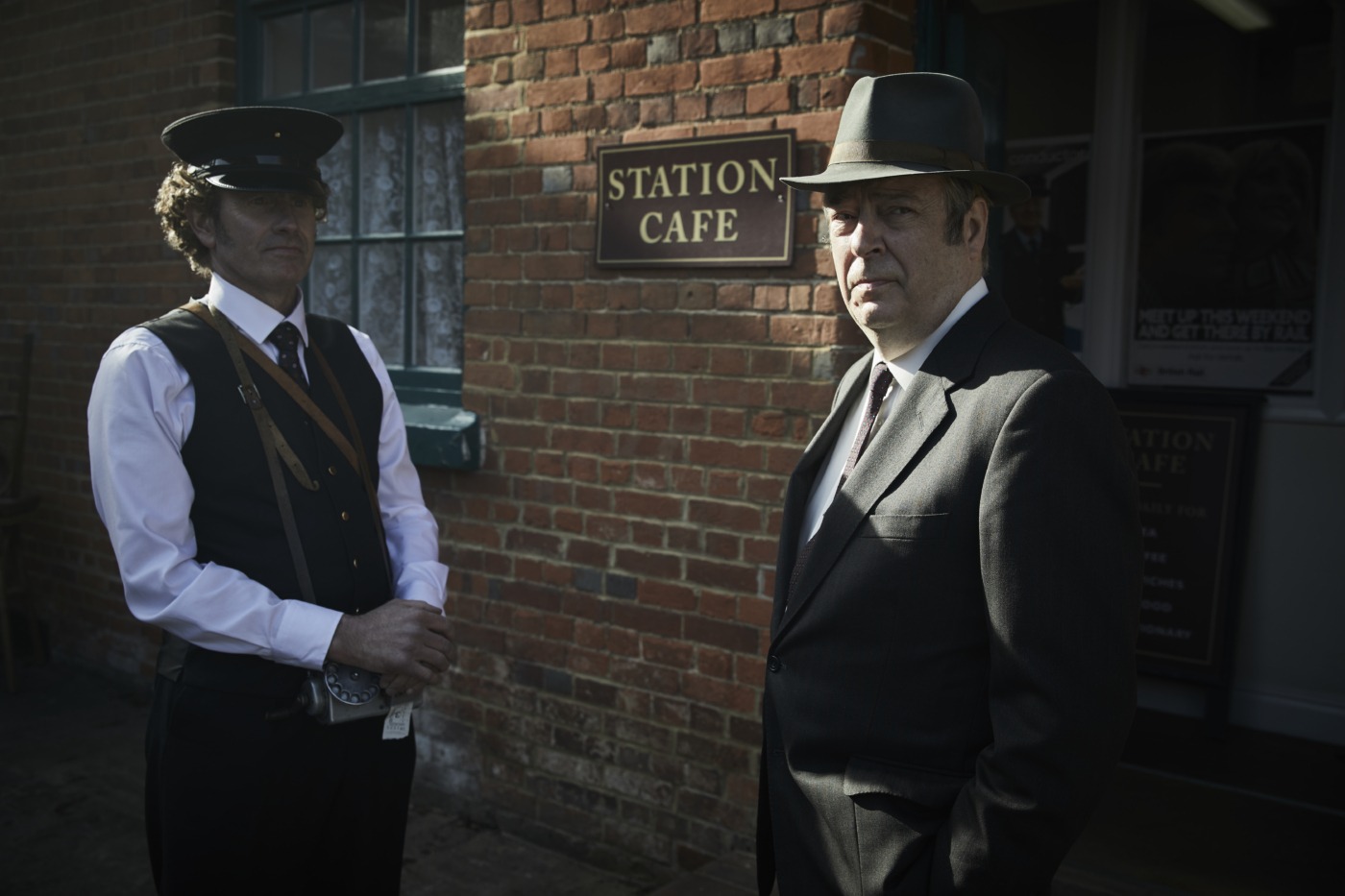 The second of three Endeavour episodes pits Morse against the killer of a taxi driver and ghosts from his past, and it’s a solid outing that showcases exactly why the show is so popular. It boasts an engaging mystery, great character work by all of the actors, and a further development of the show’s world, advancing us inexorably towards the original Morse.

In May of 1971, local cab driver Dudley Lunn is found dead in his taxi, shot in the head in what initially looks to be a robbery. Investigations into his death first lead Morse and Thursday to a nudist colony, but a second death suggests there may be more going on, especially after the discovery of a stock of blue movies in an unexpected place. Meanwhile, at home, Morse is sinking further into isolation and alcoholism, and his mood isn’t improved by the sudden arrival of a guest – his stepmother Gwen (Lynda Rooke), who reminds him of a past he’d rather forget.

What begins as a seemingly light-hearted outing, complete with Andrew Woodall as an army major who could have come from a Carry On film and some funny asides, evolves into something much darker.

The title ‘Scherzo’ suggests this episode may be fun and light, and it certainly seems that way to begin with. I don’t often touch on the music in these reviews, but Matthew Slater’s themes (both light and dark) are perfect. What begins as a seemingly light-hearted outing, complete with Andrew Woodall as an army major who could have come from a Carry On film and some funny asides, evolves into something much darker. It’s a theme carrying over from ‘Striker’: the surface glamour of the 70s receding to seedy undercurrents. I want to praise Ian Aryeh’s direction here, as he balances these two conflicting sensibilities masterfully.

Alongside the murders, we’ve got the character stories to follow. Morse’s isolation continues – he’s drinking in almost every scene, and withdrawing from everyone who cares for him. You can see it in his relationship with two different matriarchs: Win (Caroline O’Neil) is worried about him yet he doesn’t vocalise any concerns, whereas he snaps at Gwen (Rooke reprises her role from series one’s ‘Home’, and fires an insightful observation about Morse’s distaste that clearly cuts him to the core). We also get some great scenes from Allam as Thursday (as ever), as he butts heads with a former colleague and shares an almost-paternal moment with Morse at the very end of the episode. There’s an advancement of the Strange-Joan sort-of romance. It’s a charming dynamic and the pair have sweet chemistry, but I’m still not certain how I see this playing out in next week’s ‘Terminus’.

There’s a lot going on here, but the episode is very well-balanced between the case and the character development, advancing the overarching series narrative while presenting an intriguing case too.

After being unsatisfied about how few clues there seemed to be pointing to the actual culprits last week, ‘Scherzo’ is a definite return to form. The central mystery is interesting, and the clues are somehow very overt (the broken timepieces) yet you’re unlikely to appreciate their significance (I certainly didn’t). There’s a lot going on here, but the episode is very well-balanced between the case and the character development, advancing the overarching series narrative while presenting an intriguing case too. It’s not perfect, and there are three minor issues: a lot of characters just vanish, the episode boasts a lot more coincidence than I like, and there are some plot threads that are just ignored or forgotten. But they don’t get in the way of an enjoyable watch.

‘Scherzo’ is a fabulous watch – it does a lot right, and it does it in style. It looks stunning, and boasts a great cast and great writing, with all the pieces working together just right. It sets the stage perfectly for next week’s final outing, and gets you invested in what will happen to these characters that we’ve come to know and care about. For Morse, I expect that the winter of 1971 will be a bitter one. 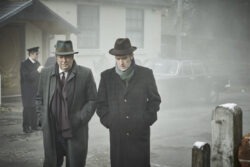 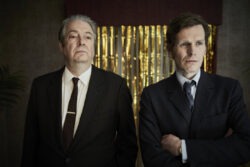 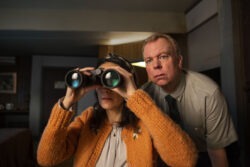 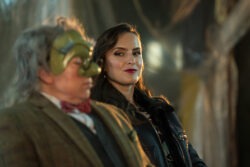