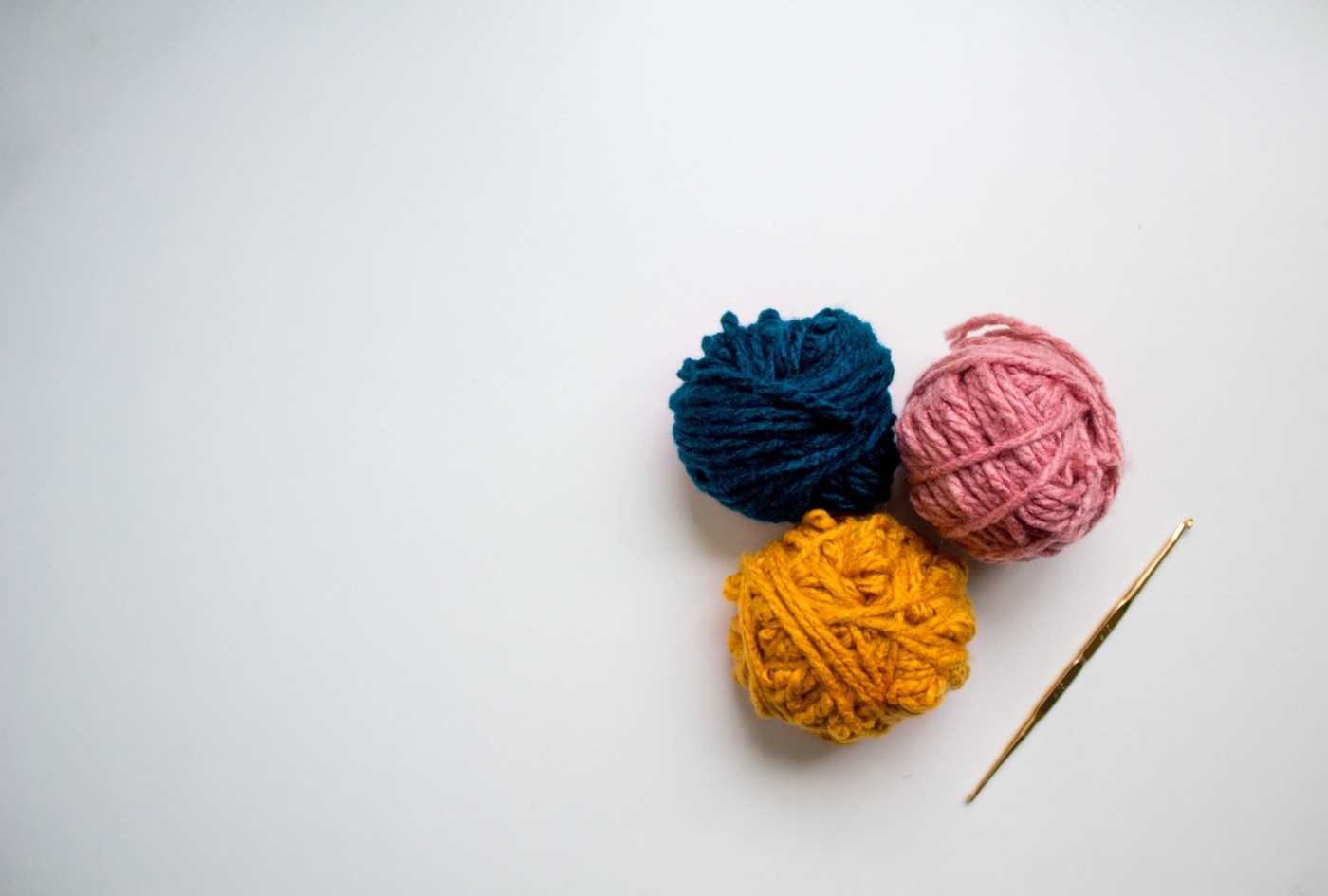 Covid and crochet: the rise of a new craze

The pandemic has seen the rise of many new trends like the virtual pub quiz and the Tik Tok boom. However, as the world became more and more tech dependant, there was an increase in one thing which required only a needle and thread – crochet and knitting!

Formerly seen as a pastime for your older relatives, this age-old hobby saw a resurgence during the lockdown and became a new fashionable and creative skill which could while away the hours of quarantining.

In 2020, the Guardian reported that there was a 140% increase in the number of people taking up crotchet. As someone who has always enjoyed sewing, knitting and more recently crochet, it comes as no surprise that these hobbies have made there come back as a well-loved pastime.

Crafting provided something new for people to explore

There is something very technical about these skills which at the same time seems almost mindless as muscle memory guides the needle and hook in and out. Whilst this mindless, or should I say mindful, crafting continues you look down and suddenly are greeted with the satisfaction of a tangible product left in front of you.

Throughout the first lockdown, it very much felt like the world was standing still, but crafting provided something new for people to explore and adopt a ‘give it a go’ attitude which eventually meant they were able to create a product they loved.

For many years these knitted, and crotchet products were seen as something which you would make and never wear, but modern crochet patterns have come straight into fashion. There was a huge boom on Tik Tok of stitchers displaying their trendy rainbow jumpers and other crochet creations, with one user commenting that ‘I love that the crochet community is a safe place for everyone.’

At the crux of this craze is mental health and wellbeing

Many famous faces have been even donning such creations. Tom Daley went viral during the 2020 Tokyo Games for taking his crotchet to the poolside whilst he created his, now famous, Tokyo 2020 Cardigan.

When later asked about his yarn obsession Daley commented that ‘It’s part of my mindfulness routine, a way of escaping from everything for a while’ . The connection between mindfulness, knitting and crocheting is something that has played a big part in the rise of the hobby. When 8000 people who crotchet and knit were surveyed by the University of Wollongong ‘90% of people reported feeling calmer thanks to crocheting’ and ‘80% also reported feelings of increased happiness’.

So, whilst this new craze has become trendy in the fashionable sense, at the crux of this craze is mental health and wellbeing. In a year when connection, progression and creation have felt far from anyone’s grasp, with a needle, hook and wool, one stitch at a time crafters all around the world have been able to create their own sense of achievement in the newly blossoming crotchet and knitting community.