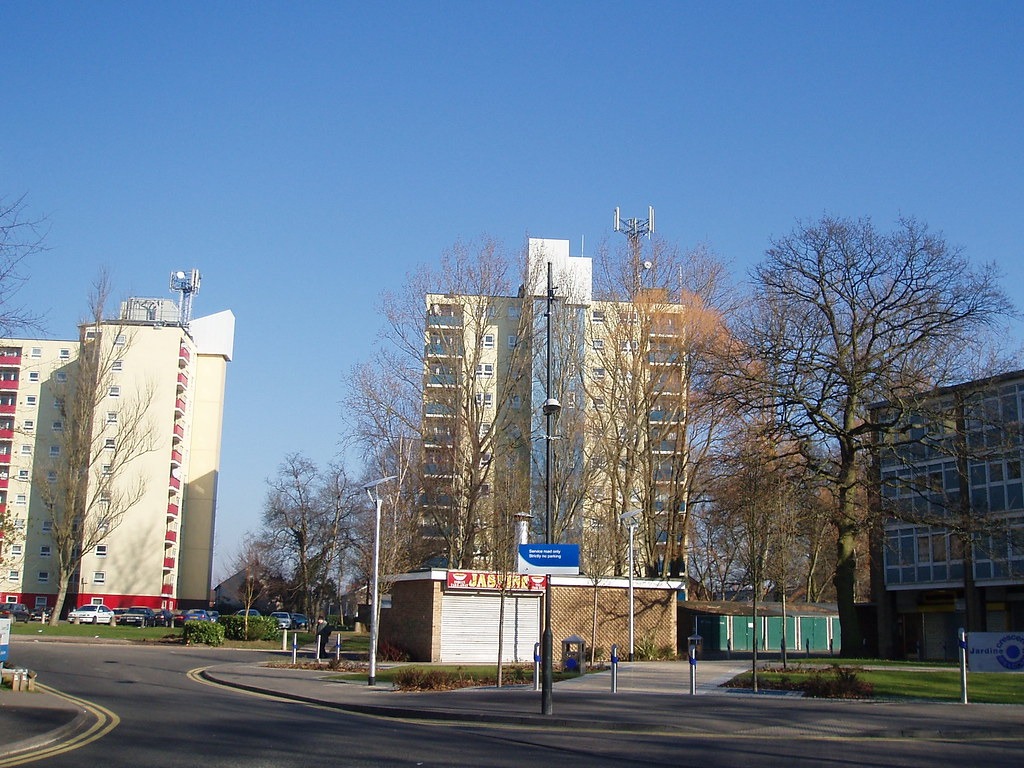 One man has been shot and another hurt in a motorbike fall in incidents in Coventry that the police are linking as a targeted attack.

In a hit-and-run by the junction of Torrington Avenue and Nickson Road, two men fell from a motorbike after a collision involving a white Transit van at around 8:30 pm on Monday 30 August.

The younger of the men, aged 20, had been shot in the chest, and West Midlands Police believed that the injury occurred earlier in the evening in nearby Jardine Crescent.

The second man, aged 25, suffered a shoulder injury in the fall. He was taken to hospital, and has since been discharged.

Detective Sergeant Kelly Mills of the West Midlands Police CID said: “Although the motive is unclear, we believe that this was a targeted attack.

“We are appealing for anyone with dash cam footage or information about both these incidents to get in touch.

“Extra officers will be in the area over the coming days to reassure local people as our investigation continues.”

It’s a bit scary. I think we need more police in the streets to be honest.

After the incidents, there was a heavy police presence in the area. Officers carried out door-to-door inquiries on Nickson Road, and a police cordon was put into effect near to the shopping centre on Jardine Crescent.

One resident in Tile Hill told the Coventry Telegraph: “Canley and Tile Hill seem to be getting worse. Tile Hill especially, and it always seems to be Torrington Avenue. It’s a bit scary. I think we need more police in the streets to be honest.”

Police have recovered a white Ford Transit van that they suspect of being involved in both incidents, and are conducting a manhunt for the shooter.

Anyone with information about the incidents is asked to contact West Midlands Police via its Live Chat or call 101, quoting log number 3331 of 30/8/2021.

Details can also be given anonymously through Crimestoppers on 0800 555 111 or visit www.crimestoppers-uk.org.