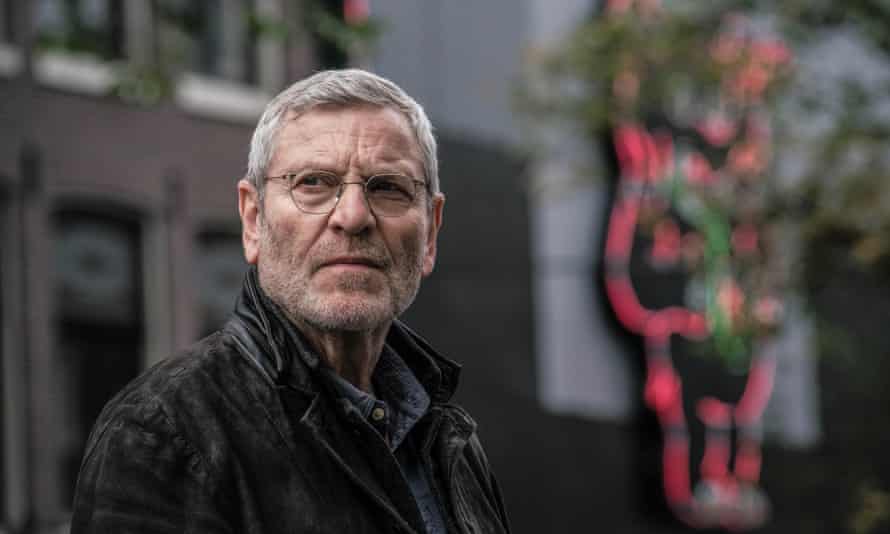 BBC iPlayer has a habit of promoting its best new shows to as wide an audience as possible. When a new programme is released, it will get an extra wide billing on the website, presented as a brand new show that simply cannot be missed. In the summer heyday of no work or exams, one of the programmes that most strongly fitted into that category was Baptiste, with the BBC promoting its second series. I knew nothing about the programme and thought it would be worth a watch. Having now finished series one, I’m afraid to say I’m in no rush to start series two.

A few caveats. Apparently, Baptiste contains one of the central characters from another TV series, The Missing, which I haven’t seen. This could be a reason that I didn’t feel as connected with the drama, but this should’ve been made more explicit from the start. Audiences should be able to go and enjoy a new TV series without having seen another one. A great deal more clarity is required when it comes to how TV dramas sell themselves to viewers.

Baptiste presents itself as a fairly standard crime drama. Tchéky Karyo stars as Julian Baptiste, a retired detective who has just had an operation due to a brain tumour. It’s obvious that his character is old and gradually declining with regards to his cognitive abilities. His level of intelligence is just not what it used to be.

What follows is a fairly conventional tale involving horrendous trafficking of people and money, never knowing who to trust, and always containing the potential for betrayal.

Baptiste is reluctantly convinced to leave retirement to help the Dutch police find a missing prostitute who has been enslaved. Baptiste speaks to Edward Stratton (Tom Hollander), the uncle of the prostitute, which sets the scene for how the crime drama develops. What follows is a fairly conventional tale involving horrendous trafficking of people and money, never knowing who to trust, and always containing the potential for betrayal.

The setting is one of pure delight. Though it often chops and changes around Europe (such is the nature of needing to go into hiding), the main setting of Amsterdam is an exquisite treat. The beautiful canals, stunning architecture, and variety of bicycles combine to offer an array of visual pleasures for the viewer. These often act as an escape from the otherwise dark atmosphere which pervades every scene of this series.

Among a fairly conventional storyline are a cast doing their best. Tom Hollander is great in nearly everything I’ve seen him in, and  he doesn’t disappoint here. Acting as an uncle concerned for the welfare of a family member, his concern and desire for the truth is striking and empathetic. This concern soon morphs into someone who cannot fully be trusted and undoubtedly has secrets to hide.

Tchéky Karyo plays a worthy protagonist trying to find answers and seek justice. There’s never any sign of wrongdoing or ill will from him, only the desire to help the vulnerable. The number of potentially life-threatening situations Baptiste finds himself in is shocking and revealing, not least because of his age. Indeed, his maturity and its physical costs are demonstrated at points through trying to chase after criminals who have the advantage of youth on their side.

While the characters were admirable, there were none I especially loved.

But perhaps the standout star is Jessica Raine as Genevieve Taylor, an investigator similarly looking for the truth. She’s the key strength of the series in trying to thread the patterns of injustice together, and emphasising justice as the core value of her ideology. Her character is a moving portrayal of seeking justice and the difficulties that come with that.

While the characters were admirable, there were none I especially loved. A TV series does not always need to have this to engross you, but there must be a level of empathy and sympathy with the characters for optimal investment. I did not have that. As a result, the plot felt like it was treading water, and had been seen and done better elsewhere.

At some point, I might try to watch series two. I can see from the BBC previews it stars the legendary Fiona Shaw, who was iconic as Aunt Petunia in the Harry Potter films and was an excellent supporting actress in Killing Eve. But, in the many series I desperately need to get around to watching, the first series of Baptiste hasn’t made me rush towards the second.