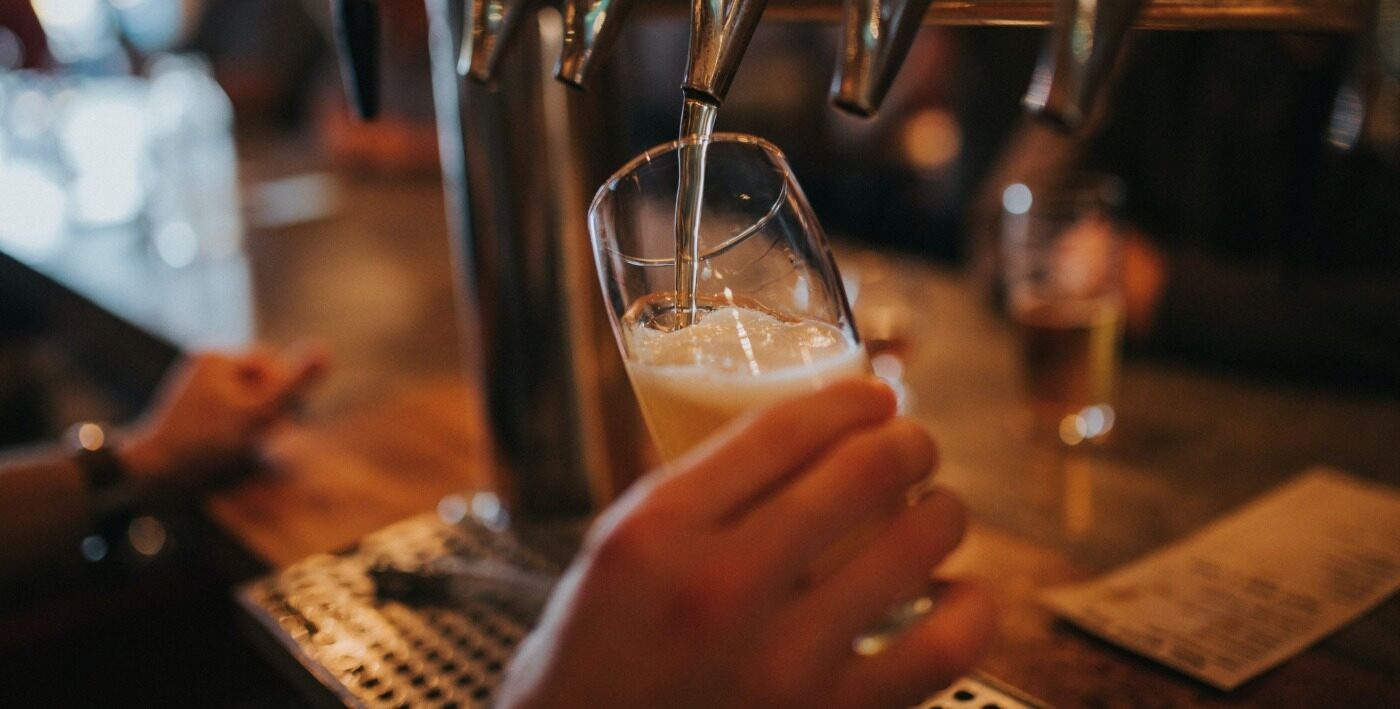 When Margaret Thatcher felt it was time to generate some new policy she didn’t just make it up herself. A brief walk from parliament, into the political district of SW1, can lead to 57 Tufton Street, only 5 minutes with the right directions. This is the address of the Centre For Policy Studies, one of a strange breed of things called Think Tanks. Founded by Thatcher and Thatcherism’s senior architect, Keith Joseph, this independent organisation researched, created, and pitched much of her economic policy and they, along with others on the left and the right, have a similar role today. Dotted discretely around Westminster they work quietly other than the odd acronymic reference in the paper or on the news and all the while their influence grows – Boris’ original pre-reshuffle cabinet held a record number of a certain Think Tank’s alumni. Without understanding these organisations, therefore, it’s difficult to fully comprehend our political system and so, I tried to figure them out.

My first attempt was no good, I failed, but I did learn a few other things for my trouble.

I’ve spent the last few weeks as an intern engaged in think-tankery at the heart of Westminster – Parliament was in sight and a 2-minute walk down the road. During my day I would listen to talks, debate a bit, and interact with some very clever people before pouring out onto the streets of the Nation’s political hotbed, twenty or so others by my side, more than a few of which I got on with brilliantly, all pondering over the question “so what do think tanks actually do?” That question was never really answered.

It was upon leaving at the end of each day that my learning began. From the first day, it became custom to head to the pub around the corner for a few drinks and sometimes a few more. This habit continued throughout and although I put its longevity down to pure enjoyment, the origins of our drinking were undoubtedly born out of an attempt to fit in with Westminster’s traditional boozy lunch culture. It feels stupid to think that I was previously unaware that such a political culture still existed.

Seldom did I enter the pub without a well-informed friend of mine tapping my shoulder, pointing to the bar, and saying “that’s___ from the House of Lords,” or “That’s___,” to which I would ask, “who?” out of ignorance, before being told, “he’s an old UKIP/Labour/Tory MP.” Some still held positions in Government, some were now out of the loop but continue to float around the edges influencing old friends and journalists – elected or not they’re all in each other’s pockets. Some of my fellow interns loved it and their eyes would flutter at the hustling, bustling, cigarette smoking, political social club. Others seemed unphased. I, however, spent some of my time there and all of my journeys home feeling pretty resentful and really quite depressed, for two reasons. Firstly, I didn’t like the uppity, snooty, politicians’ boys club and secondly, although it was the end of my days work, those politicians still had work to do, still had votes to cast, and still carried on drinking. A visiting ex-Labour MP remarked upon her career in politics with joy and interest, the only blip being memories of late evening voting where an unreasonable quantity of drunken old men was to be expected.

The weird part about how I feel is that I always read about journalism’s old days of champagne lunches with politicians, all expenses paid for and the general political high life with excitement – I have long been envious of those who wrote and worked in the ‘old days’. I should have been pleasantly surprised to find that the ‘old days’ were in fact the current days, but instead my discovery made me feel embarrassed and uneasy.

Now, don’t mistake me as an anti-alcohol fiend. I hope I don’t come across like that; I probably drink more than I should myself – writing an article in a pub garden with a drink definitely isn’t something I’m against. Alcohol seems to be good for whatever the soul is, it loosens the tongue for some and can spark the odd moment of inspiration when sitting at your desk facing off with an empty page, but if there’s something I’ve learnt during my time in Westminster, it’s that I don’t like it mixed in with politics.

I suppose the disgruntlement I feel lies in my opposition to casualness in positions much too serious for casualness. Drink as much as you’d like after driving but not when driving because people’s lives depend on it. Do the same with governance, for exactly the same reasons. Drink Loads after! It’s been a stressful day, I’m sure, but do it after. And, if you’re running the country in the morning, don’t drink so much that you’re not fresh in the morning. If your surgeon was drunk or terribly hungover you would have every right to be less than pleased because they would be less likely to fulfil their duties with maximum care (and they’d definitely lose their job), I don’t see why it should be any different for our politicians and I was sad to see that it is. 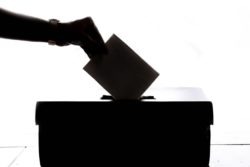 If we want political change, students need to start voting