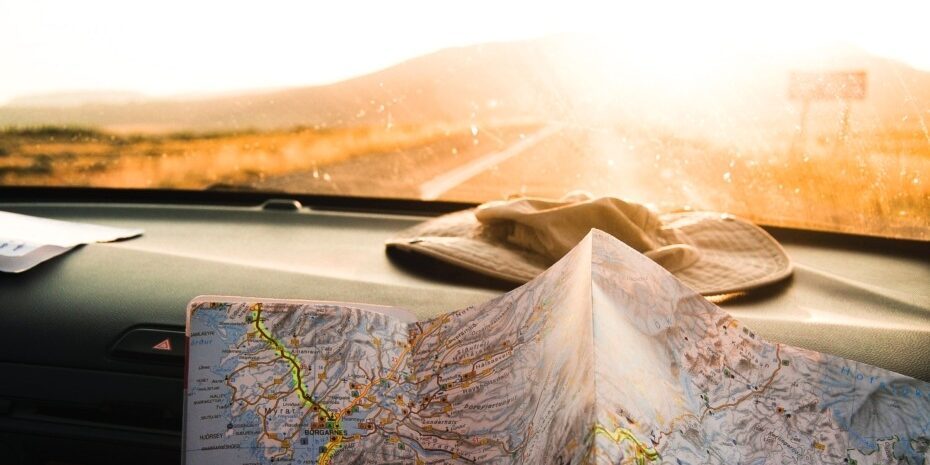 Photo by Julentto Photography on Unsplash

It has been one of the most notable impacts of the pandemic. Forced to stay at home for months on end, the inability to travel has affected millions of people across the globe. Even countries that may have, domestically, used fewer restrictions have been internationally impacted by the restrictions on travel. Until 17 May, travelling outside the UK for a holiday had been illegal since January. It is remarkable, even in these concerning new times we have become used to, that the government had that power, whether you agree with it or not.

Naturally, the travel industry at home and abroad has been decimated. Until hotels reopened, they were best known for being the locations where individuals would quarantine for ten days upon arriving in the UK (when the policy was eventually introduced, of course). Airbnb owners were unable to accept their guests, caravan and camping sites couldn’t get the guests they had booked, flights, trains, buses were all cancelled. The world had ground to a halt.

Even as travel has resumed, holidaying overseas seems like a fool’s game

The situation, on the surface, seems fairly similar now. Even as travel has resumed, holidaying overseas seems like a fool’s game. Malta is one of the only well-known countries currently on the UK’s ‘green list’, where quarantining upon return is not required. For a while, Portugal appeared on that list before swiftly moving to the ‘amber column’, where ten days of isolation is required. It is no wonder that venturing overseas has seemed less appealing. For those booking time off work, ten days of their annual leave will be spent stuck at home.

It’s unsurprising then that, according to the Office for National Statistics, 23.8 million visits overseas were made by UK residents in 2020. This is the lowest number since 1985, with the number of 2020 visits being 74% fewer than 2019, when there were 93.1 million visitors. Naturally, there will have been a huge impact from having no option but to remain in the same location. The risk of potentially travelling to a green list country that turns amber mid-holiday was a risk many were not willing to take.

Holidays are supposed to provide a period of relaxation where individuals can escape the busy aspects of their lives. That is impossible with coronavirus. Naturally, there is always the risk of catching the disease itself. Alongside this are the worries facing people at home as well as the inconvenience of potentially having to self-isolate upon returning. Venturing overseas does not seem as appealing when there are all these constraints in place.

That could mean this summer becomes one where domestic travel is celebrated. When the Prime Minister first announced the roadmap out of lockdown this February, domestic holiday bookings increased by 300%. The desire to get away from our home environment and explore the rest of what the UK has to offer clearly holds an immense weight and shows that the human desire for looking at new places has not gone away.

I imagine that some form of negative test or proof of vaccine passport will become inevitable in the long term for travelling overseas. Governments want to ensure that their new arrivals aren’t bringing in the virus with them and are therefore protecting their domestic populations. This doesn’t necessarily mean that quarantining is wholly out the window, with governments still enforcing individuals spending time in hotels before they can emerge to enter the new environment.

Yet some longer-term frustration might arise from groups who are able to avoid quarantine simply because of who they are. Those involved with the Euros, for example, were able to escape aspects of quarantine when arriving in the UK, despite travelling across Europe. Indeed, football and all sports have by and large been able to continue regardless of the national restrictions. The government proposed those who brought economic benefit could escape quarantine. And, of course, I highly doubt those at the G7 summit in Cornwall – which then saw higher Covid rates – had to go through the inconvenience of restrictions.

Individuals will only comply with rulings and guidance if they believe a sense of fairness is guiding the different policy decisions. This applies just as much domestically and internationally and demonstrates the importance of rules being proportionate and applying to all. If that doesn’t happen, discontent and rule-breaking will only follow, with people feeling the rules only apply to some. Whether travel or domestic activities are involved, that is the ultimate matter of importance.