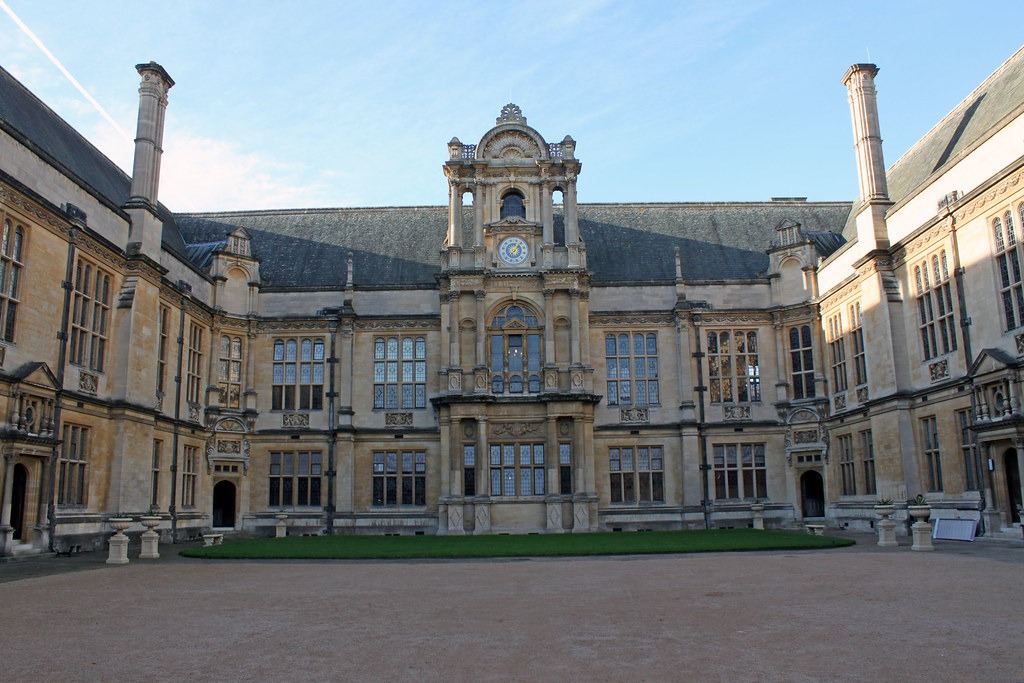 Universities set their own entrance exams amid A-level results chaos

Universities are setting their own entrance exams because they say they cannot rely on A-level results to find the brightest students amid a “tsunami” of top grades.

This comes as another year of A-level exams have been cancelled, leaving universities to take students based on teachers’ predicted grades.

Last year, this led to large grade inflation, where for the first time in A-levels’ 70-year history, the pass rate reached 100%.

The government have further said that the disruption to exams will continue next year, further worrying universities over admissions.

Vice-chancellors have said that they can no longer rely on A-level grades to be objective, telling The Telegraph about their frustration over the lack of an objective measure to judge applicants.

Some of the country’s top universities and most competitive courses have already instated their own assessments, a trend experts in the sector expect to continue.

One university source said: “It will be extraordinarily messy. It literally could be a tsunami of As and that puts the Russell Group [of universities] in a very odd position – how do you disaggregate the best students?”

The government recently made an 11th-hour intervention to increase the number of places at medical and dental schools after it was noted that more students would meet their offers this year than the cap on numbers set by the government.

Ministers said this was in response to an “unprecedented” situation that saw an unexpectedly high number of students achieve top grades with the continued use of predicted grades.

Medical schools made their offers last Autumn, before summer exams were cancelled, meaning they have more offers than places, with many more students achieving the top grades than originally expected.

According to a new paper by Buckingham University’s Centre for Education and Employment Research, the grade inflation seen in the last few years will become the “new norm”.

In 2020 38.6% of A-level grades were A or A*, significantly up from 25.5% in 2019, after the government moved from their algorithm meant to standardise grades against grade inflation to instead use teachers’ predicted grades.

Professor Alan Smithers, the report’s author, said: “We are fast reaching the point where, with A-levels no longer enabling the leading universities to tell applicants apart with sufficient clarity, some will consider reintroducing their own tests and exams.”

We are fast reaching the point where, with A-levels no longer enabling the leading universities to tell applicants apart with sufficient clarity

Oxford and Cambridge Universities already set their own entrance exams for most of their degrees. This is also the case for many medical schools. Imperial College London is set to introduce a new exam for Physics applicants from next year.

The bespoke Maths university admissions test created by the Cambridge Assessments exam board in 2016 is already used by Warwick, Durham, Nottingham, and the London School of Economics and Political Science.

Senior university figures signalled that entrance exams could be employed more in coming years as doubts grow about the credibility of A-level grades.

Prof James Tooley, Buckingham University’s vice-chancellor, said: “If there is a system of exams that admissions officers can’t really use, perhaps it would be better to take this away from exam boards and bring it back to universities.

“This is certainly an idea we would be interested in exploring. It’s a big step, but universities are feeling frustrated that they have no longer got an objective measure.”

Sussex University’s vice-chancellor, Professor Adam Tickell, said he was “concerned” about the impact of teachers’ predictions on the “overall integrity of grades”, adding: “Initial indications are that grades have risen again this year.”