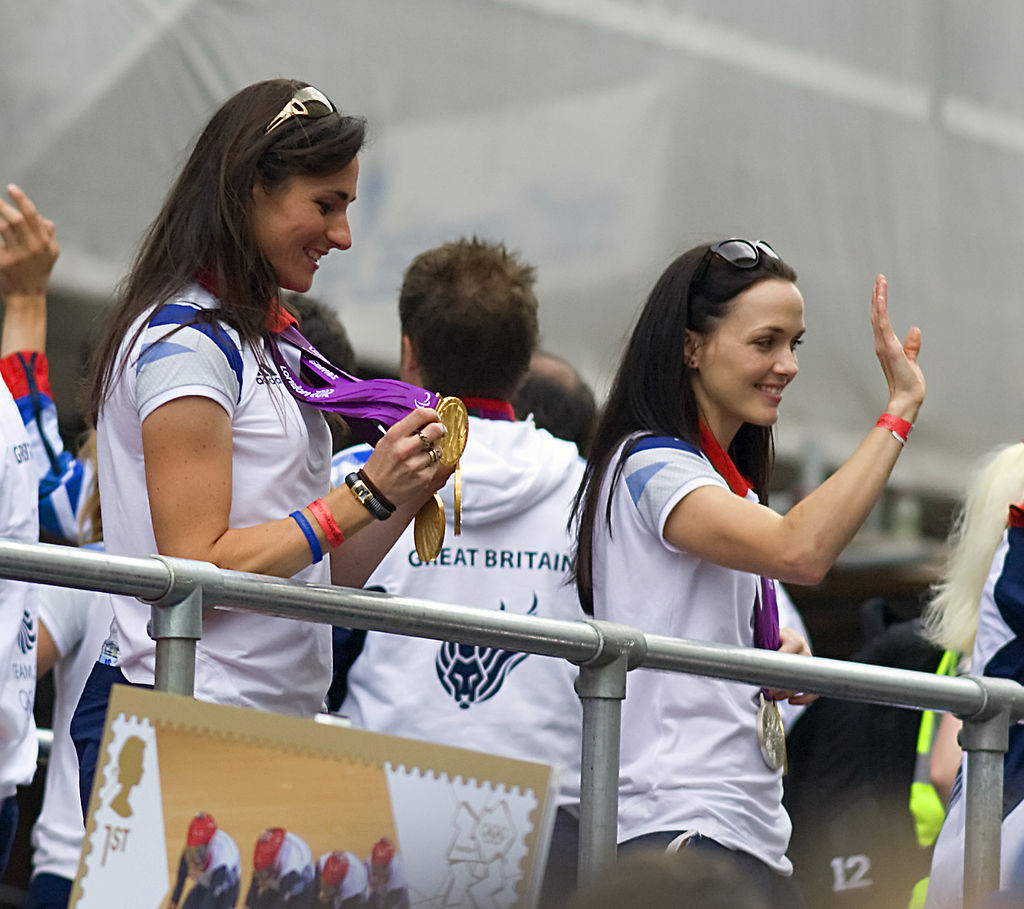 The Tokyo 2020 Paralympic Games got underway yesterday, and ParalympicsGB wrapped up day one with an impressive haul of six medals, with Dame Sarah Storey setting the pace with her 15th Paralympic title.

In the C5 3,000m individual pursuit, Storey looked unstoppable. She beat her own world record by more than four seconds in the qualifying stage with a time of 3:27.057, and in the final, her determination meant she passed compatriot Crystal Lane-Wright with more than 1,000m to go. After the final, she said: “It’s quite overwhelming. I don’t know if it will sink in until I get home. I came here with a really solid plan of what I wanted to do and I’ve delivered it, so it kind of blows your mind a bit. I talked before about breaking your personal best, in my case a world record, a small margin at a time. And I just knocked 4.3 seconds off.”

With this victory, Storey claims her 15th Paralympic gold medal and her 26th medal since her Paralympic career began in 1992 – she is already Britain’s most successful female Paralympian and is now one gold medal shy of matching swimmer Mike Kenny’s record. Lane-Wright set a personal best in the heats and echoed her Rio 2016 result with silver, while France’s Marie Patouillet took bronze.

There were three more silvers for Great Britain, with tandem pair Steve Bate and Adam Duggleby taking a medal in the B 4,000m pursuit. The British pair were the defending champions, but they faced a tough competition from Dutch cyclists Tristan Bangma and Patrick Bos – they set a world record of 3:59.470 in qualifying, and caught the Britons in the final – while Poland took the bronze.

The pool provided the remaining medals for ParalympicsGB – both Reece Dunn and Tully Kearney took silver in the S14 100m butterfly and S5 200m freestyle respectively, while Toni Shaw won bronze in the S9 400m freestyle. Dunn was beaten by Brazil’s Gabriel Bandeira by 0.36 seconds, while world champion Kearney was unable to respond to a late surge by defending champion Zhang Li of China. Shaw performed admirably and finished with a personal best of 4:39.32, but ultimately finished behind Australia’s Lakeisha Patterson (gold) and Hungary’s Zsofia Konkoly (silver).

Elsewhere, the GB wheelchair rugby team got off to a strong start with a 50-47 win over Canada, while defending champions Australia lost 54-53 to Denmark. There was no luck in the women’s wheelchair basketball, where the GB players were beaten by Canada 73-54 despite leading at the end of the second half. There were winning starts in table tennis, but defeat for both Piers Gilliver and Gemma Collis-McCann in the sabre events at the wheelchair fencing. 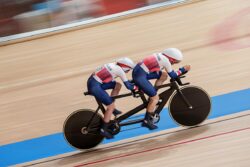 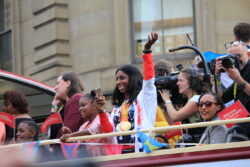 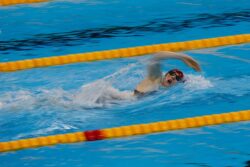