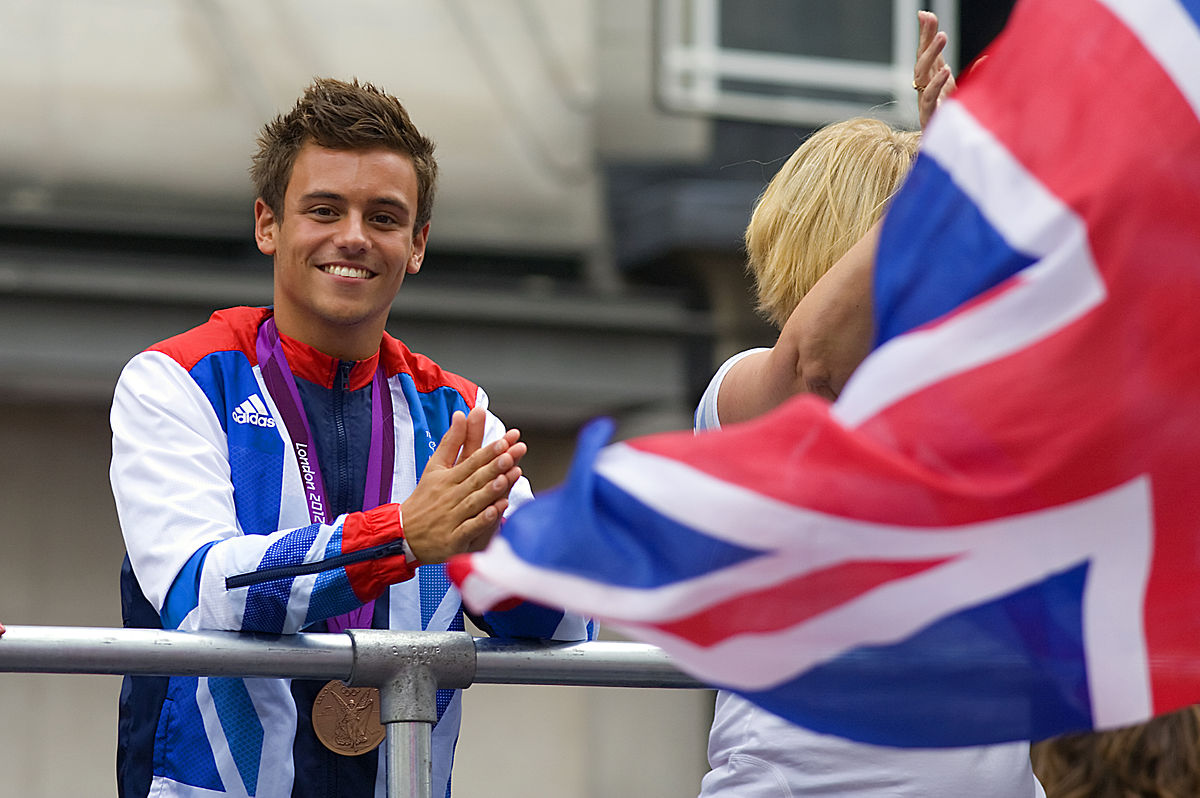 In an enthralling final, there was a three-way battle for the gold medal. However, the Chinese divers Cao Yuan and Yang Jian were in impressive form, and won the gold and silver respectively with scores of 582.35 and 580.4.

Daley got off to a brilliant start in the event and led after three rounds, but a small mistake in his fourth dive would ultimately prove costly, and he finished with a score of 548.25. The Chinese divers produced near-perfect performances to climb to the top of the podium and remain there.

Cao made history with his win – he is the first athlete to win Olympic gold in three different diving events, after winning in the 10m synchronised event in London 2012 and the 3m individual in Rio 2016. Daley also made history as the first British diver to secure four Olympic medals.

After the event, Daley said: “I am so happy that this Olympics has gone the way it has. I feel like a different athlete, I feel like I’ve been through so many different things over the years.

“At the end of May, I didn’t even know if I was going to make it to these Games. I tore my meniscus and had knee surgery, I always dreamed I’d be fit enough to come back and dive at these Olympics.”

Daley adds the bronze to his Tokyo gold, which he won in the synchronised event with Matty Lee. 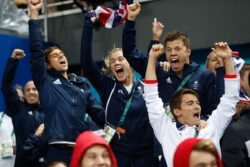 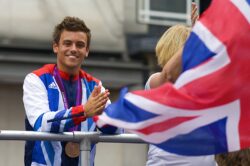