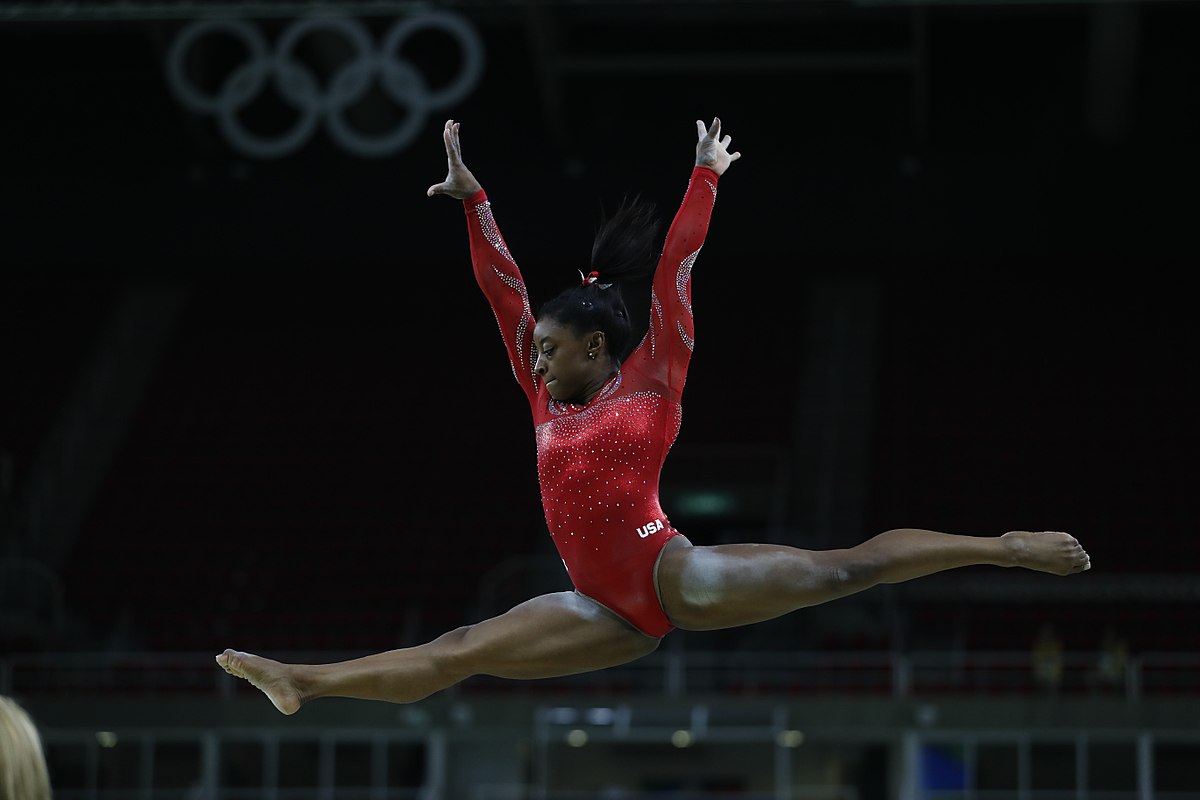 The US gymnast had not competed since last week’s team final, where she performed on the vault before withdrawing in order to protect her mental health.

Biles subsequently withdrew from the all-around, vault, floor and uneven bars, suffering with the ‘twisties’, a form of mental block for gymnasts.

She returned to action on the final day of artistic gymnastics, and scored 14.000 with a solid routine, which ended with a double backward somersault and double pike onto the mat.

China’s Guan Chenchen scored 14.633 to win the gold medal, while her compatriot Tang Xijing won the silver with a score of 14.233.

Biles booked her place in the final as the seventh out of eight qualifiers, but was only 0.134 behind her US team-mate Sunisa Lee, who qualified in third, whilst one of those who out-scored her, Romania’s Larisa Iordache, subsequently withdrew.

Her total of 14.0 was lower than her heat score of 14.066, with a series of minor wobbles in a routine of otherwise exceptional difficulty, but it was enough to secure the bronze medal.

After the event, Biles said: “I didn’t expect a medal today, I just wanted to go out there for me and that’s what I did. I was proud of myself just to go out there after what I’ve been through.”

It is Biles’ second medal of the Tokyo Games, after the US team claimed silver behind the ROC in the women’s team final, and sees her match her Rio 2016 bronze on the apparatus. 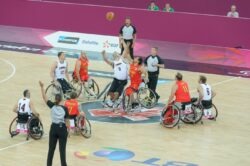 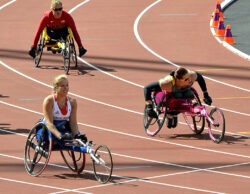