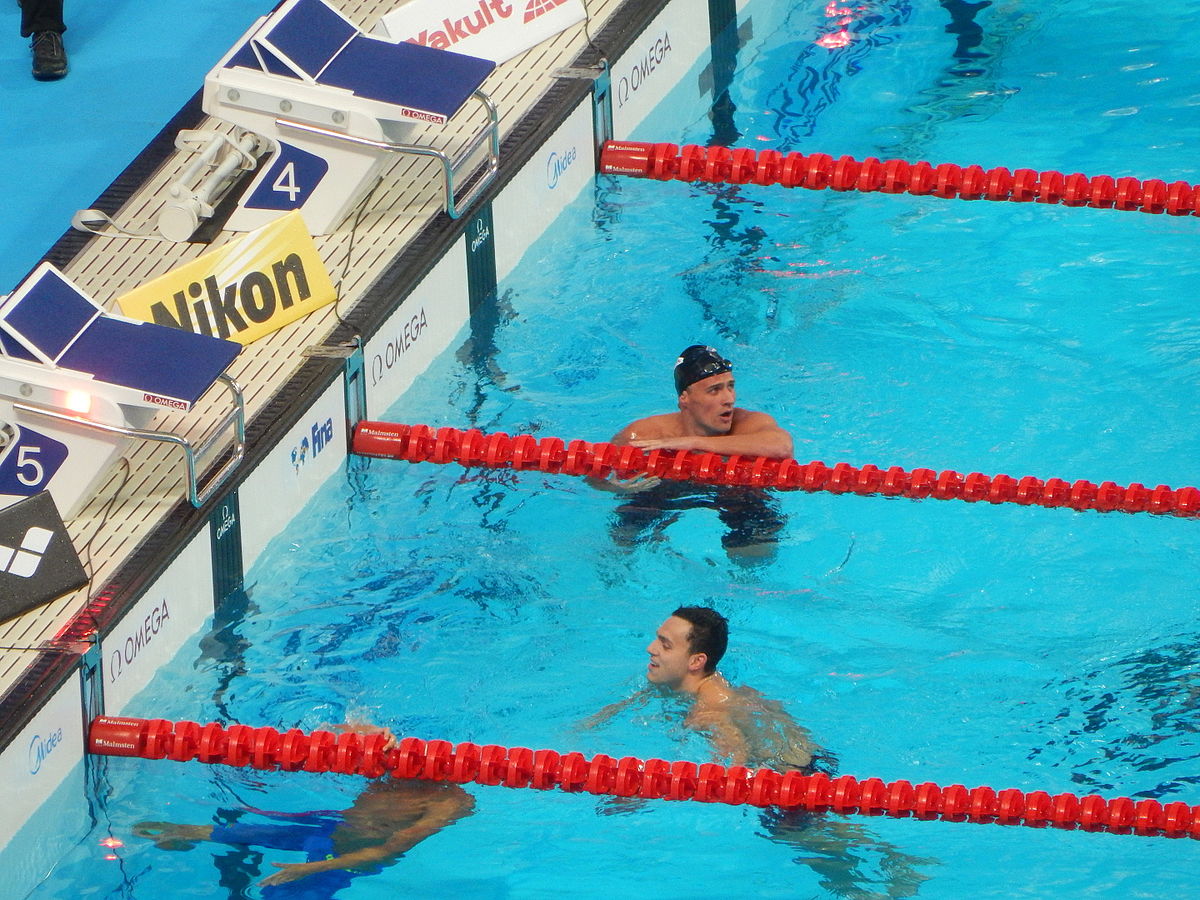 Great Britain won its fourth swimming gold at an Olympics for the first time in 113 years after wining the inaugural 4x100m mixed medley relay.

Dawson led off in 58.80, recovering nicely after slipping off the wall at the start of her backstroke legs to give her teammates the chance to chase down their opponents. Peaty and Guy overturned the deficit, completing their legs in 56.78 and 50.00 respectively, clearing the way for Hopkin to anchor without pressure. She completed her leg in 52.00, a career best, securing the gold for GB.

Peaty said: “In one word, it’s inspiring to be part of the team which is always looking for the one percent, always looking for more. We came together as a team and hopefully now this is a catalyst, not only for this Games, but through to the next Games and the one after that. There’s no point in British swimming being in such a great position if we’re not going to inspire the next team to do it.

“It’s absolutely incredible. I never thought that one day I’d be a three-time gold medallist at the Olympics. It’s a fun event and that’s what sport needs. It needs to be fun.”

Dawson said: “It’s about going through your own race process and not really focusing on what team’s putting in what gender (on which leg). I could have gone against two females, two males, it didn’t really matter. I just had to go through my own race. I am super proud of the whole team. They’ve all done so well.”

Team GB have won seven swimming medals so far at the Tokyo Games, and could add three more on Sunday.

This gold is also Peaty’s second gold in Tokyo after winning in the 100m breaststroke, while Guy also won the 4x200m freestyle relay.