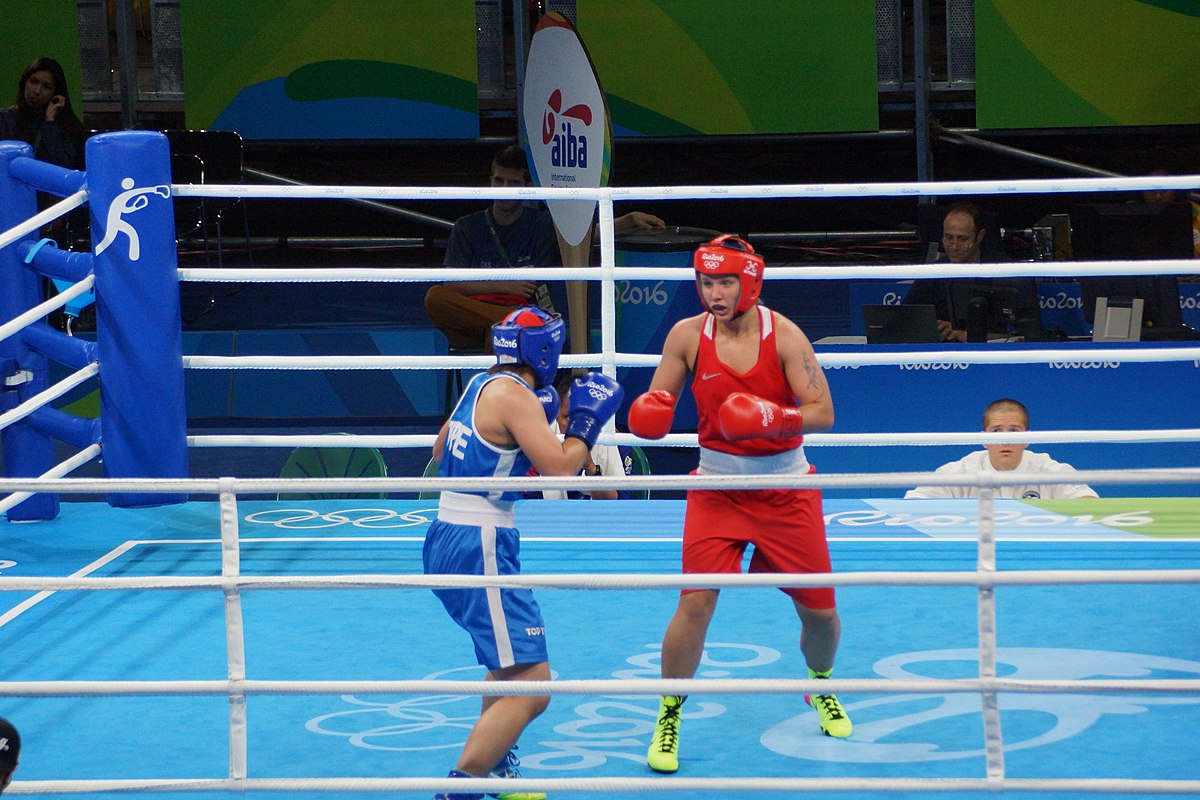 The boxer added a second gold for Team GB’s boxing squad after Galal Yafai’s victory yesterday, using clever foot movement and her hand speed to defeat Qian with a 5-0 decision.

Price took the opening round easily with all five judges, picking off punches against her taller opponent.

She continued to dominate in the second, controlling the pace and the tempo, with four of the five giving her the round. Her control of the match meant that Li needed a stoppage or a knockout in the final round, but it never looked likely.

Price stormed to victory with a near-flawless performance, with a 30-27 winning margin on four judges’ scorecards and a 29-28 victory on the other.

After the match, Price said: “I can’t really put it into words – it’s a dream come true. I still have to pinch myself. It’s been years of hard work and if you dream and work hard enough you can achieve anything.

“I’m just over the moon and I want to thank everyone who supported me on this journey from eight years old.”

She dedicated the gold medal to her grandfather, who passed away in November last year, and her grandmother.