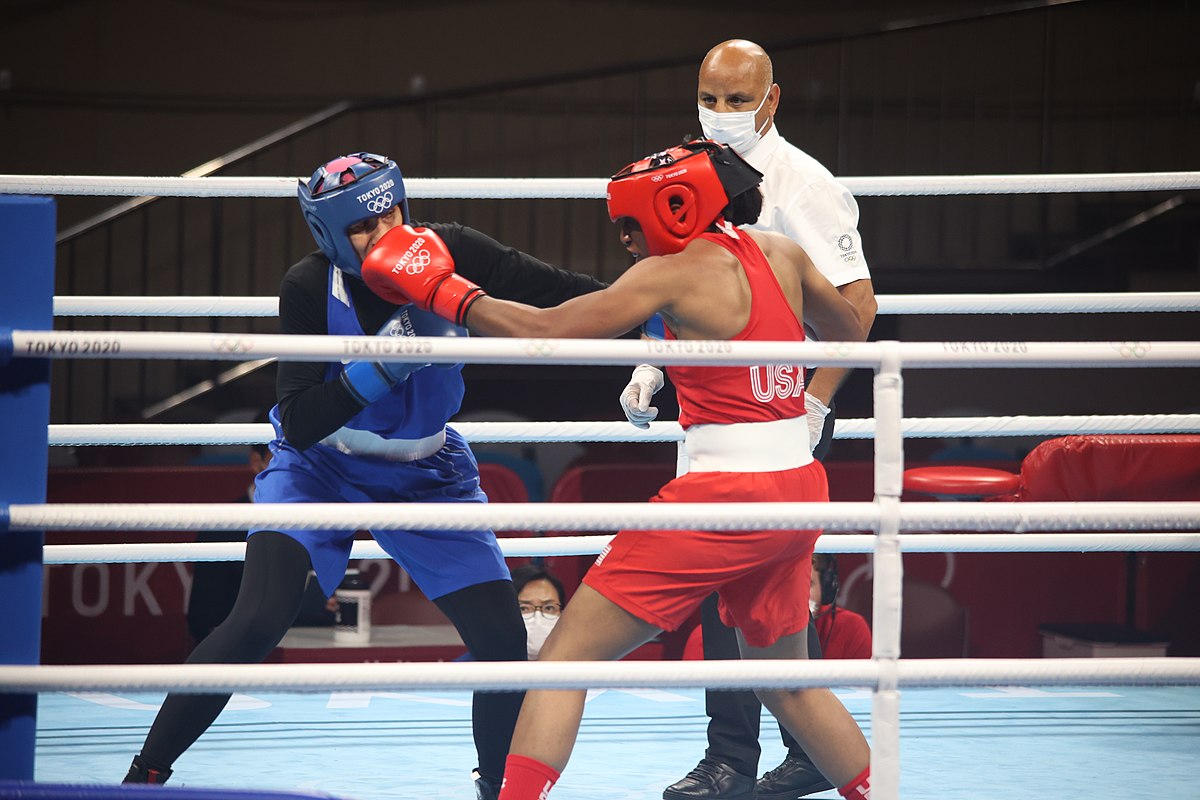 Team GB’s Lauren Price will fight for a women’s middleweight gold after defeating Dutch opponent Nounchka Fontijn in the semi-final.

Price advanced on a split decision to set up a final-round clash with China’s 2018 world champion Li Qian.

Fontijn narrowly won the first round, using her height to keep her opponent at distance early on. Price was gaining momentum in the second round, and recovered to take the victory after being docked a point for excessive holding.

In the third round, Price was in a precarious position, trailing on the scorecards of four of the five judges. However, she produced her best when it mattered, getting into a rhythm to land blows and evade her opponent’s, and she convincingly won the fight.

The bout ended with the Dutchwoman winning over two of the judges and losing one while two had finished with a draw. According to competition rules, both judges with drawn scorecards were charged with choosing their preferred winner to break the tie. Both chose Price.

After the fight, Price said: “I had the scores in the second, I was 3-2 up, so it was all on the last round. I needed a big last round. For me, it was no silly mistakes and sticking to my boxing.

“It’s mad to be honest. I knew I was up against it today. We’ve fought each other a number of times and know one another inside out. I am over the moon – [Fontijn] is world class. Each fight it gets harder but it doesn’t get harder than that.

“It’s everyone’s dream to get to the final and I’m going to do the utmost to bring back that gold.” 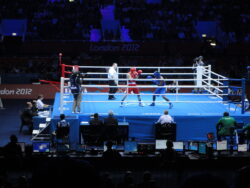 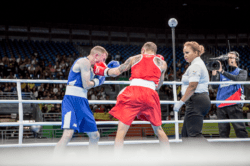