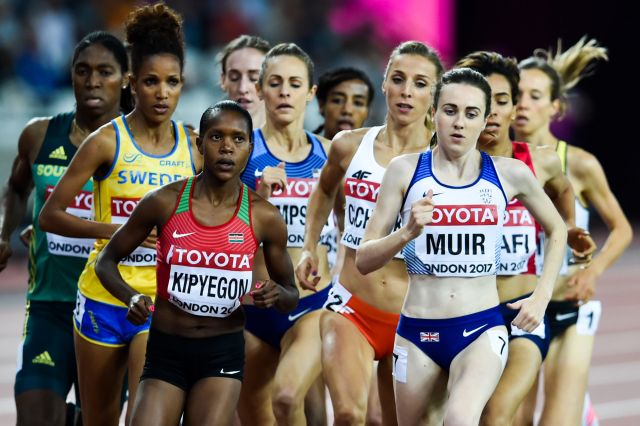 Laura Muir smashed the British record as she won silver in the women’s 1500m.

Muir finished the race in a time of 3:54.50, coming behind defending champion Faith Kipyegon of Kenya, while world champion Sifan Hassan took the bronze after a close-fought battle over the final 250m.

Kipyegon took the lead early on, and Muir ran well to overcome a tiring Hassah and finish a comfortable second.

This medal ends a run of several near misses at major championships for Muir, which has lasted nearly a decade.

After the event, Muir said: “I don’t know what to say – I’ve worked so hard for so long.

“I’ve been fourth, fifth twice, sixth and seventh every year since 2015 and with everything last year being postponed and not knowing what was going on, I got a silver.

“That last 100 metres I don’t think I’ve ever been so scared in my life that someone was going to come past me and I would drop to fourth. I just tried my absolute hardest in that last stretch.

“I just tried to be as best prepared as possible for any situation and I just trained as hard as I could that this would happen and I’ve been so nervous all week. Why is the 1500m at the end?”