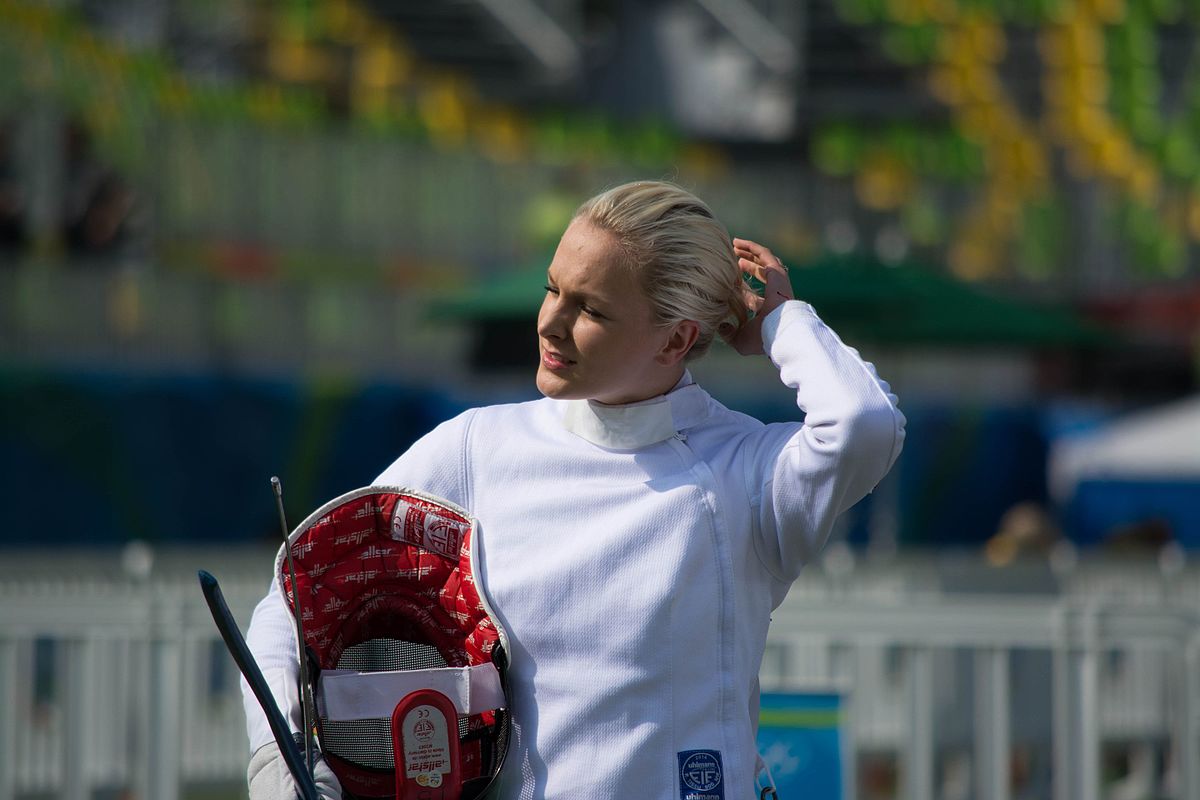 Kate French has claimed gold in the modern pentathlon after breaking away from the field with a dominant run in the final event.

She began the laser run, a 3,200-metre run punctuated by four shooting stages, in fifth place.

However, she took the lead during the second running section, surging ahead, and she eventually finished more than 15 seconds ahead of Lithuania’s Laura Asadauskaite, who took second. Hungary’s Sarolta Kovacs in bronze.

French finished sixth in the opening fencing round, and then swam her heat in the pool in 2:10.18 to remain in eighth.

She jumped up to fifth after the showjumping round, in which German leader Annika Schleu saw her medal hopes vanish, with a phenomenal score of 294 out of 300.

In the final event, French’s composure and accuracy in the four laser target shoots, missing just two of the 22 attempts, gave her the advantage and a huge gap to run to victory.

After the event, French said: “I just knew I had to focus, and I knew I could do it if I focused on my shooting and ran as fast as I could.

“I tried not to think too much about getting a medal. I’m so pleased I was able to hold it together. It’s always been a dream and I can’t believe it’s come true.”