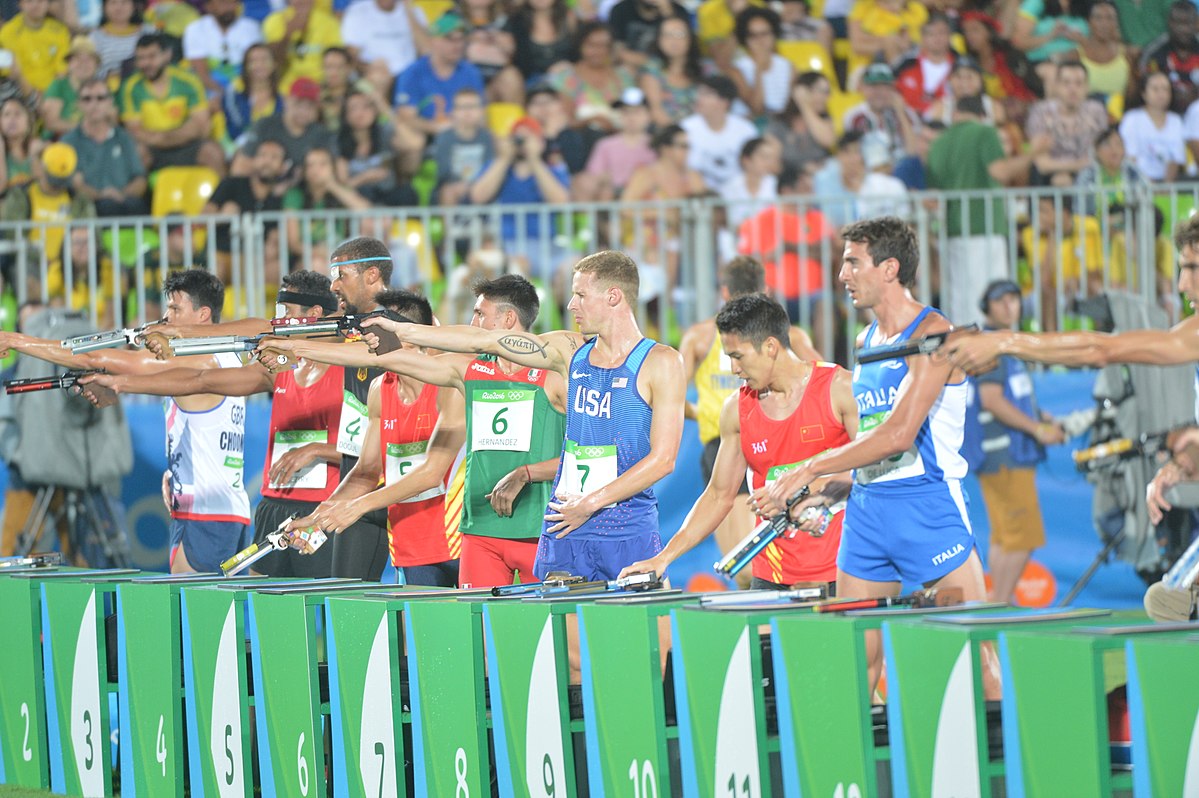 The Briton won with a total of 1482 – Egypt’s Ahmed Elgendy burst through the pack to take silver with 1477, while South Korea’s Jun Woong-tae took the bronze with 1470.

Choong topped the table in the fencing on Thursday with 25 victories and 10 defeats, and then finished third in the 200m freestyle swim, behind compatriot Jamie Cooke.

It left him 19 points ahead of Jung Jin-hwa heading into the showjumping. He drew Cintino, the horse ridden by GB’s Kate French during the women’s event, and secured a 12-second lead over Jung going into the concluding laser run event.

Jung and compatriot Jun Woong-tae closed the gap to eight seconds after the first lap as Choong struggled on his first shoot, but it was Elgendy who was to prove the real threat to gold.

The Egyptian momentarily overtook Choong with the final 800-metre lap to go but Choong, who said afterwards he had paced himself on the run in case his lead came under threat, still had plenty in the tank, pulling clear in the final 200 metres to cross the line first.

After the event, Choong said: “I’m in shock. I was swearing in my head.

“There were a couple of heavy jumps on the ride, the swim was good, the fencing was good and the running was pretty tactical. The shooting was pretty sketchy but I pulled myself together.”

His medal is the second for Team GB in the modern pentathlon at Tokyo 2020, after French won the gold in the women’s title. 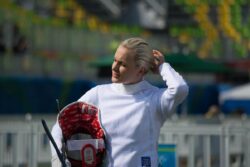