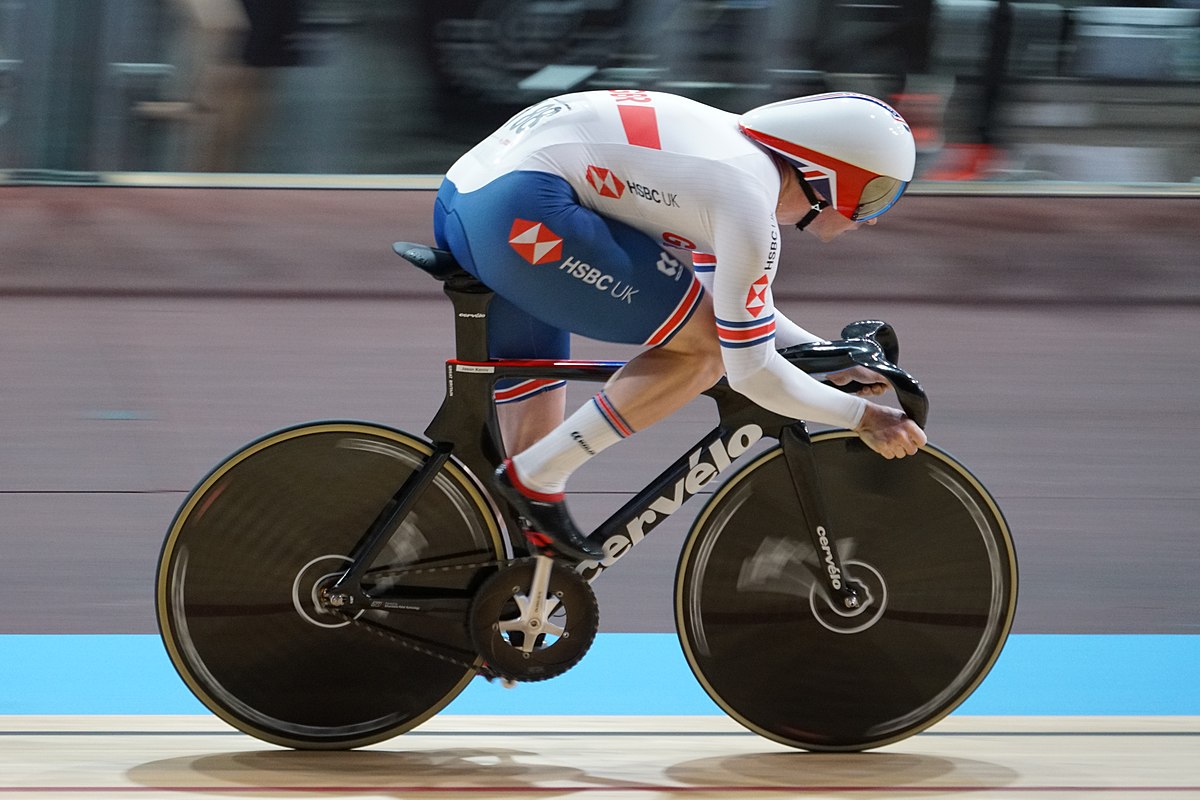 Jason Kenny has become the most decorated British Olympian ever after winning his seventh gold medal in the men’s keirin cycling final.

The cyclist comfortably won the final, making an early move to leave the leading pack trailing and then sprinting clear with three laps remaining.

Kenny caught his rivals by surprise with a long-range attack, and he held on to finish 0.763 clear of Awang.

After the event, Kenny said: “Seven gold medals is really special. When you look back on the ones you have already got, it seems pretty easy. Then when you try and get more, you remember how hard it is.

“I have been disappointed this week, I haven’t been as competitive as I wanted to be. But in the keirin you can race hard and ride your luck a little bit.

“Before today I had all but given up, I was counting my career in days and races as opposed to years, but maybe I have bought myself more time now.”

His wife Laura has six medals, five of which are gold, but she was unable to add to her haul after failing to reach the podium in the omnium event. She was later chosen as Team GB’s flagbearer for the closing ceremony.