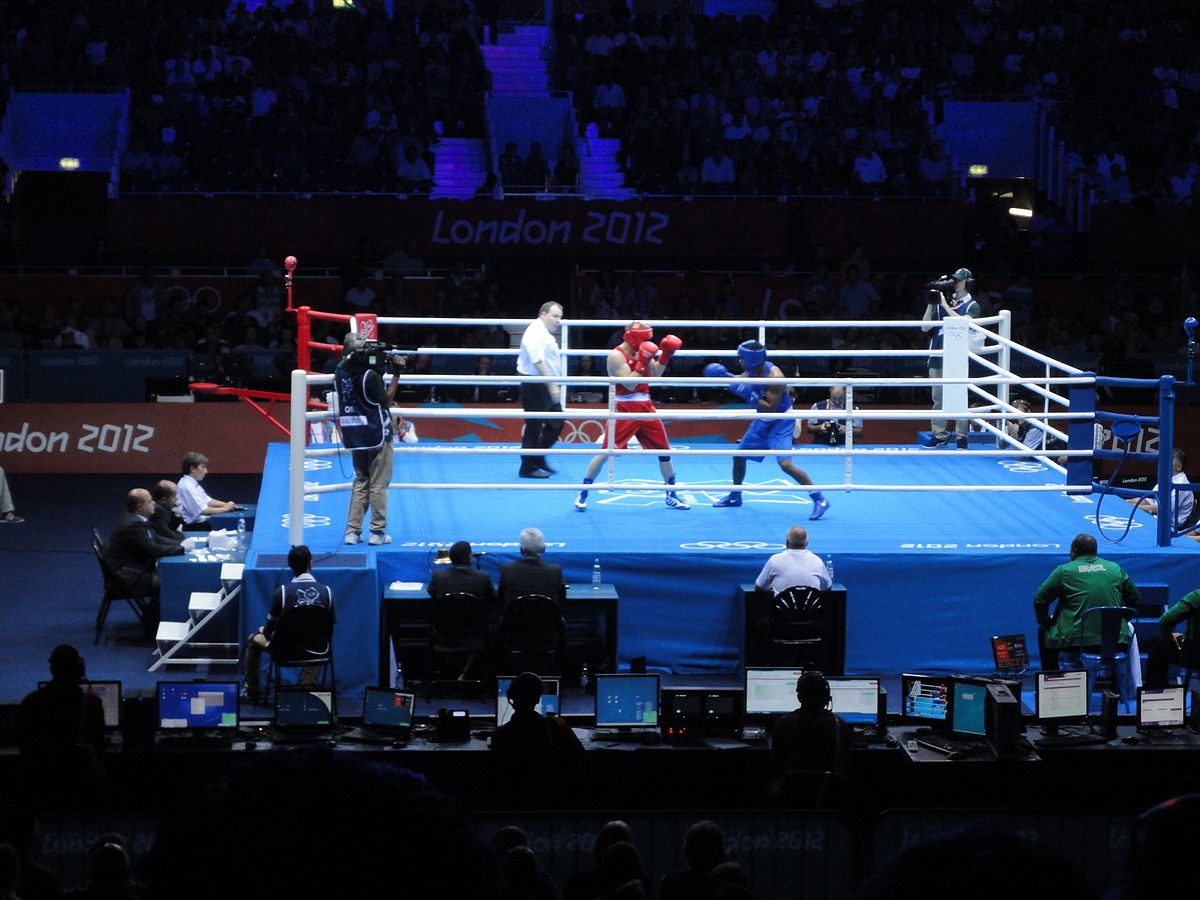 Galal Yafai floored opponent Carlo Paalam in a points victory to claim an Olympic gold medal for Team GB in the flyweight final.

The Briton defeated the Filipino, sending him toppling to the canvas at the start of the bout and asserting his dominance throughout the match to take the medal.

Yafai dropped Paalam with a huge left hand, and then followed up with fierce combinations – all five judges gave the opening round to him.

Paalam tried to take the centre of the ring in the second, but Yafai excelled in the exchanges at close quarters, ramming in superb uppercuts and left hooks, as well as shots to the body. Four of the five judges gave the Briton the second round.

The Filipino won the third round on all five judges’ cards, but it was not enough as Yafai gained a 29-28 victory on four of the cards, with the other one in favour of Paalam by the same margin.

After the match, Yafai said: “It’s absolutely something I’ve always wanted to do. I’m an Olympic champion and I’m over the moon.

“I’ve worked hard – six years ago I took up boxing and thank God it worked out for me and shows if you work hard you can reap the rewards.

“Everyone back in Britain and Birmingham, the support I’ve received has been ridiculous and amazing. I’m just overwhelmed and so grateful for everyone who has shown me love.”

Yafai’s gold is the 19th won by British boxers in Olympic history, and Britain’s 19th gold of the Tokyo Games.