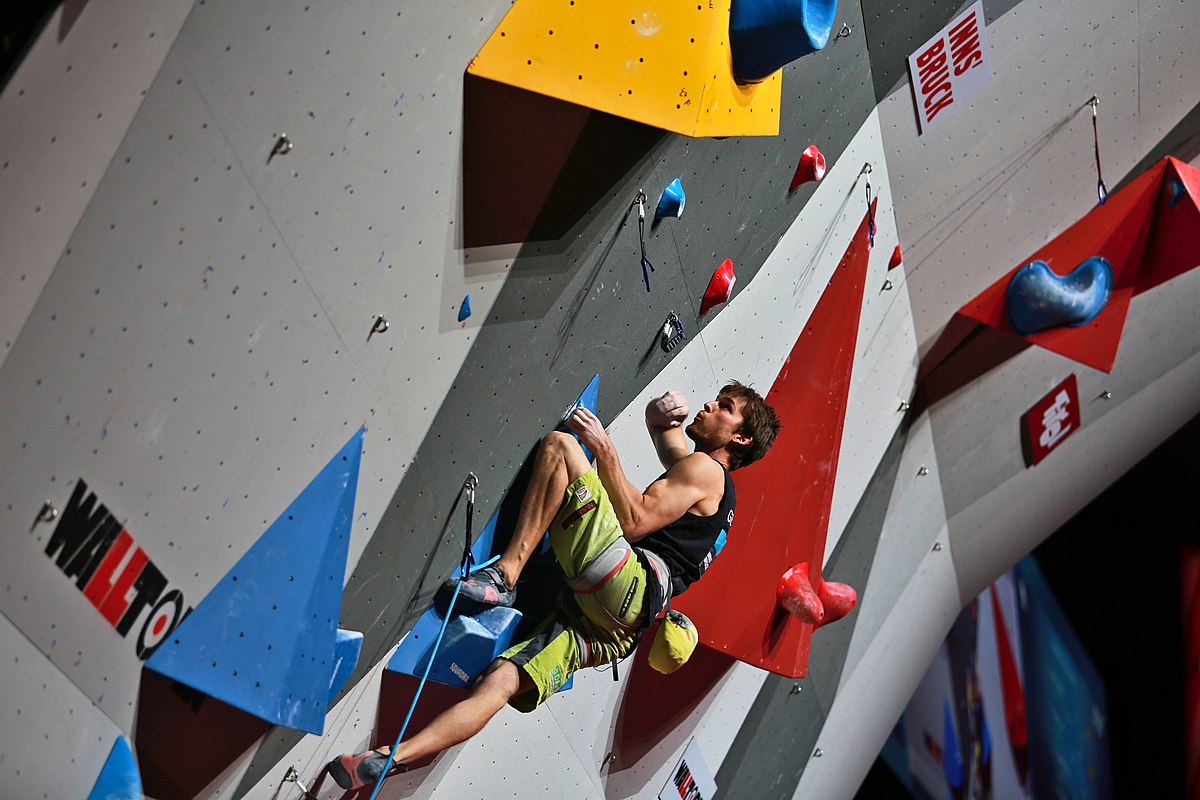 López laid down a marker at the start of the event by winning the speed discipline. He upset Japan’s Tomoa Narasaki in the last race – the Japanese climber slipped at the start, allowing López to win the race in 6.42 seconds.

In the bouldering round, six of the seven athletes topped the first problem with ease, but many struggled with a dynamic swinging move on the second. Only Coleman was able to solve the problem. He wasn’t able to reach the top in the final problem, but none of the field could either, meaning Coleman won the discipline.

Heading into the lead discipline, it was a three-way tie between Narasaki, Coleman and France’s Mickael Mawem, all on six points. Coleman moved into the gold position with a 34+, but his lead was threatened by the Czech Adam Ondra and his 42+ moves.

López almost matched Ondra, but his 38+ score combined with his first-place speed score to move him into the gold medal position. Schubert topped the lead discipline, but it wasn’t enough to stop the gold medal going to López.

Sport climbing was one of several Olympic events introduced this year, as well as skateboarding and surfing, in an effort to attract younger audiences.

The women’s final will take place on Friday.

At Paris 2024, speed climbing will be its own individual event. 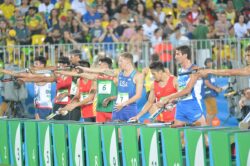