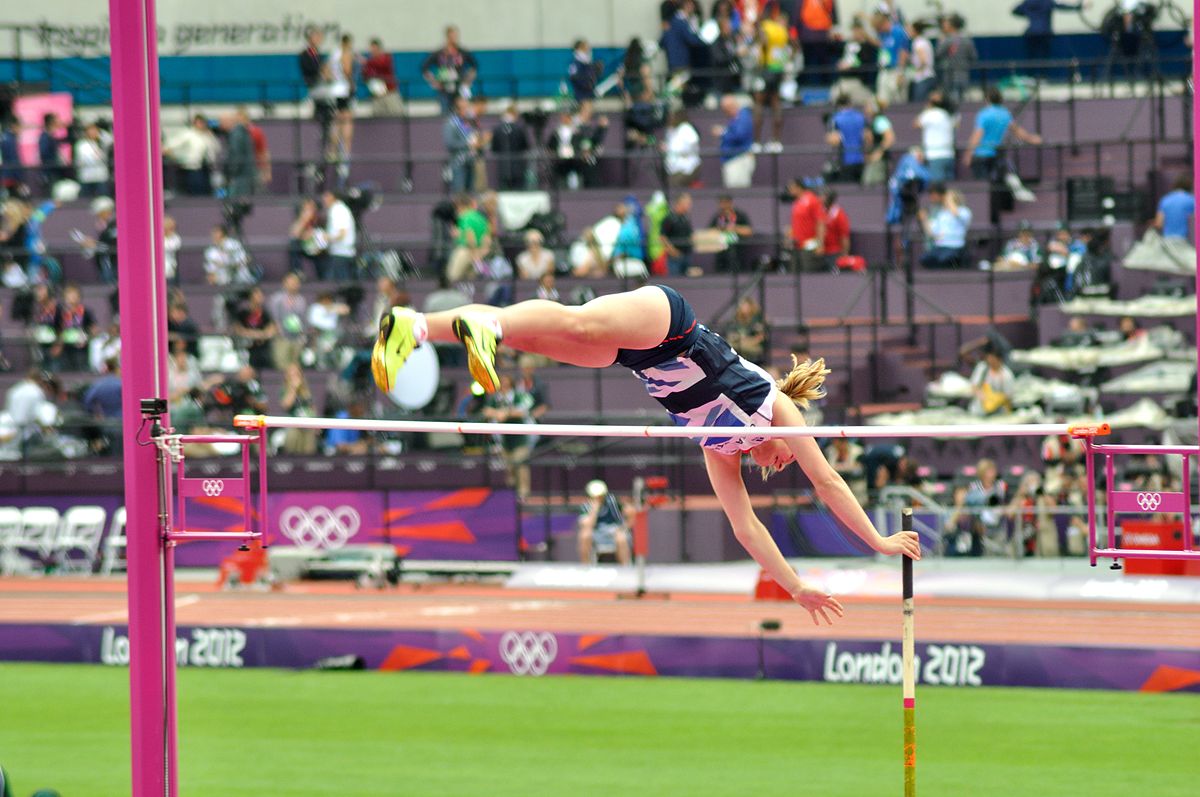 Tokyo 2020: bronze for Holly Bradshaw in the pole vault

Bradshaw cleared 4.85m on her first attempt to beat defending champion Katerina Stefandi of Greece to secure a spot on the podium.

The USA’s Katie Nageotte was the only athlete to clear 4.90m, winning the gold medal, while the ROC’s Anzhelika Sidorova took the silver.

Bradshaw shrugged off a failure at 4.80m, and then succeeded at 4.85m on her first attempt. She was unable to clear 4.90m on this occasion.

Nageotte took three attempts to get over the opening 4.50m, but delivered when it counted with a fantastic vault over 4.90m. Sidorova, who had been error-free up until that point, was unable to match the American.

Bradshaw’s medal is Great Britain’s 51st in Tokyo, equalling their total from Beijing 2008 with another three days of events to go.

Olympic bronze is the culmination of almost a decade of near-misses and bitter disappointments for Bradshaw, having achieved a clutch of top-six finishes in major finals without making the rostrum.

After the event, Bradshaw said: “This is what I’ve worked for through my whole career. I’ve had so many ups and downs, it’s something that I’ve wanted so bad and it’s finally happened.

“It’s not sunk in. I’m almost emotionless because I don’t know what emotion it is I’m feeling, it’s relief, pure enjoyment and excitement.

“I’m proud of myself for sticking with it. I knew I could get it one day, I just can’t express how grateful I am to be involved in this sport and finally get an Olympic medal.”