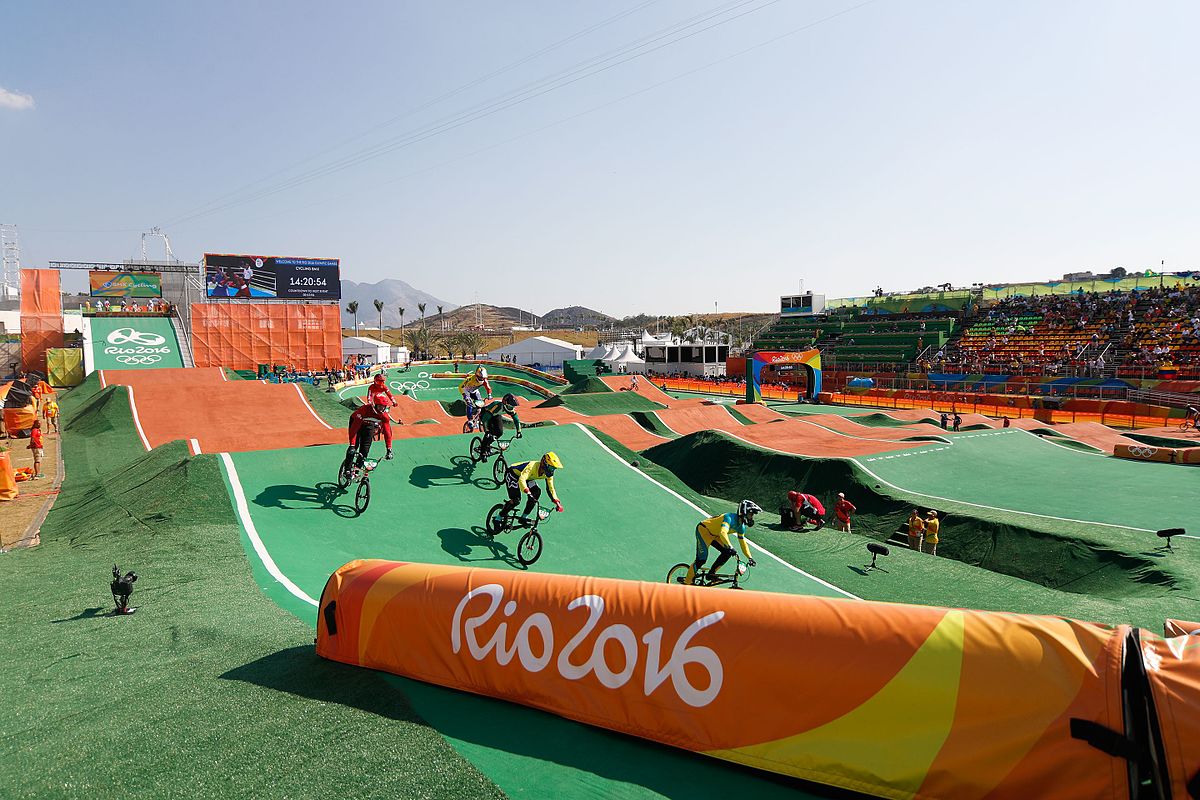 Team GB’s Charlotte Worthington recovered from a fall to win a gold medal in the women’s BMX park freestyle final.

She fell on her first run, but performed a ground-breaking 360-degree backflip on her second to score 97.50 and claim the gold.

Worthington is the first woman to land the move in competition.

It appeared that the gold would go to American Hannah Roberts, the favourite for the competition, after she put up 96.10 on her first run. She threw her bike in the emotion of achieving the score, and was unable to finish her second 60-second run as a result.

Asked about the backflip, Worthington said: “It was incredible. I’ve not been doing that trick for so long but we’ve been trying to find that big banger trick and when we did we thought, ‘this is the one’. If it wasn’t for Hannah Roberts, we wouldn’t be doing these tricks. It’s a lot of hard work paid off.”

Worthington has now won British, European and Olympic titles in the sport.

After the event, Declan Brooks won bronze in the men’s event with a mark of 90.80, while Australia’s Martin Logan took the gold medal on 93.30. Venezuela’s Daniel Dhers won the silver.

Brooks said: “I’ve just cried for the last couple of minutes. It’s an unbelievable journey I’ve had on the way here. I am just so stoked. I don’t think it will sink in for a while. For Charlotte to do her things today and put a score and tricks up there that we had never seen before, it was even harder focusing. I knew the run I wanted to pull, I still missed a few bits out but, to be honest, I think that is all I had.”

Team GB has won four BMX medals at the Tokyo Games, after Bethany Shriever and Kye Whyte won gold and silver respectively in the racing. 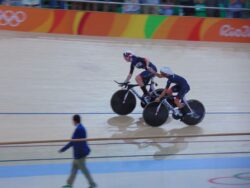 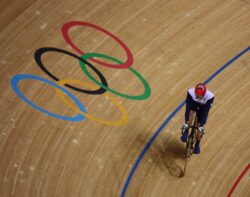