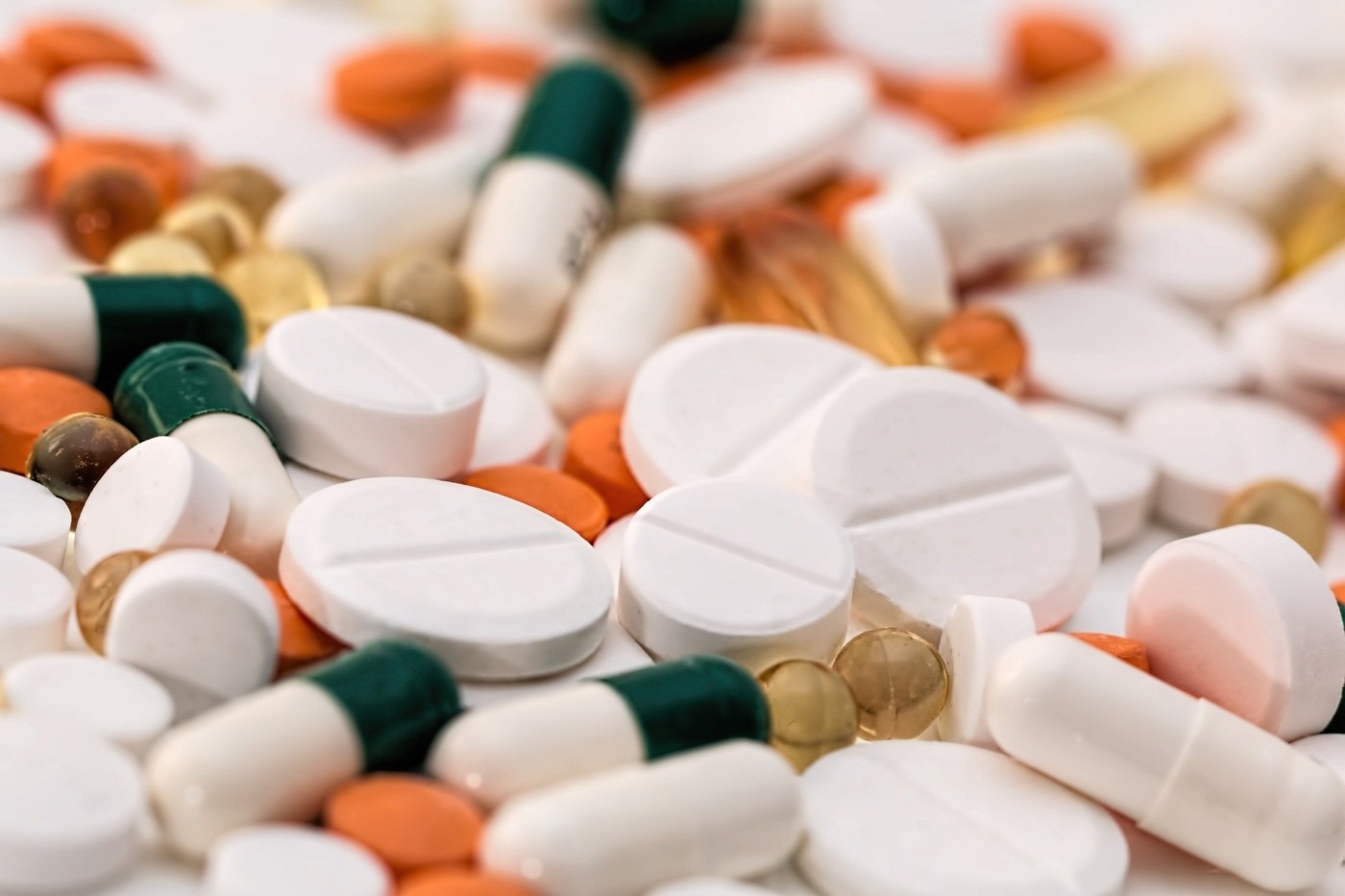 The importance of placebo

When we’re feeling unwell, we head to the doctors and hopefully get prescribed something to make us feel a little better. But how much does trust factor into this equation? This is the power of placebo, treatments that contain no active ingredients and which shouldn’t work in dealing with a patient’s condition. These may be full of things like sugar, for example – they’ve theoretically no medical benefits, but placebo treatments are often very effective. So how do they work?

The idea of the placebo effect – that even inert treatments could produce some kind of therapeutic outcome – was being discussed as early as the 18th century. In 1807, Thomas Jefferson wrote about the sham treatments that made for very happy customers: “One of the most successful physicians I have ever known has assured me that he used more bread pills, drops of coloured water, powders of hickory ashes than of all other medicines put together. It was certainly a pious fraud.” However, it really became prominent in the 20th century. In 1955, an influential study entitled The Powerful Placebo established the idea that placebo effects were clinically important, and a result of the brain’s role in physical health – from then on, the idea entered common parlance.

The placebo has become an essential part of all good clinical trials, and doctors have also had to take into account the placebo effect itself. In early clinical trials, the capabilities of a new drug were measured against a group of people who took no medication. However, since discovering that the simple act of taking an empty tablet can produce the placebo effect, it is now considered essential to have a third group of participants. This additional group takes a tablet containing no active ingredient to measure the response against them. Participants in this group will take a sugar pill, for example. A drug is only approved when it produces a greater effect than a placebo.

Placebos have been shown to work in around 30% of patients, and have helped improve a wide variety of conditions, including chronic pain, nausea, high blood pressure, immune disorders, depression, fatigue, and Parkinson’s disease. And the result you get can depend on the placebo intervention itself. Studies have shown that an injection causes a stronger placebo effect than a tablet. Two tablets work better than one, capsules are stronger than tablets, and larger pills produce greater reactions. One review of multiple studies found that even the colour of pills made a difference to the placebo results.

So, if there’s no obvious medical benefit, how do placebos actually work? To an extent, the power of the placebo lies in the expectations of the individuals taking them, and potentially even the enthusiasm of the doctor prescribing them. If we already know what the result of taking a treatment is supposed to be, we may unconsciously change our reaction to bring about that result. It is also possible that placebos trigger the release of endorphins, the brain’s own natural painkillers, leading to a genuine painkilling response.

There is a negative version of the placebo effect, known as the nocebo effect. If it’s possible, to an extent, to think yourself well, it follows that it can also be possible to think yourself ill. Psychosomatic symptoms can mimic the effects of every condition known to medicine – an estimated one in six hospital appointments in neurology are for people with psychosomatic symptoms. They can take the form of tremors, paralysis, seizures, even blindness. It has also been suggested that the nocebo effect could explain why some people have died after having curses placed on them – simply because they believed that they would.

The placebo effect is a fascinating part of medical treatment, and proof that, in some instances, simply the belief you’re getting better may be enough to actually help you get better. As long as the placebo effect works, it’s likely to be an important item in the doctor’s toolkit. 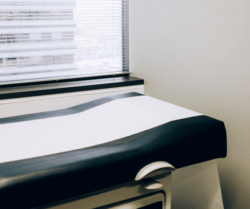 Cancelled smear tests must be made up for