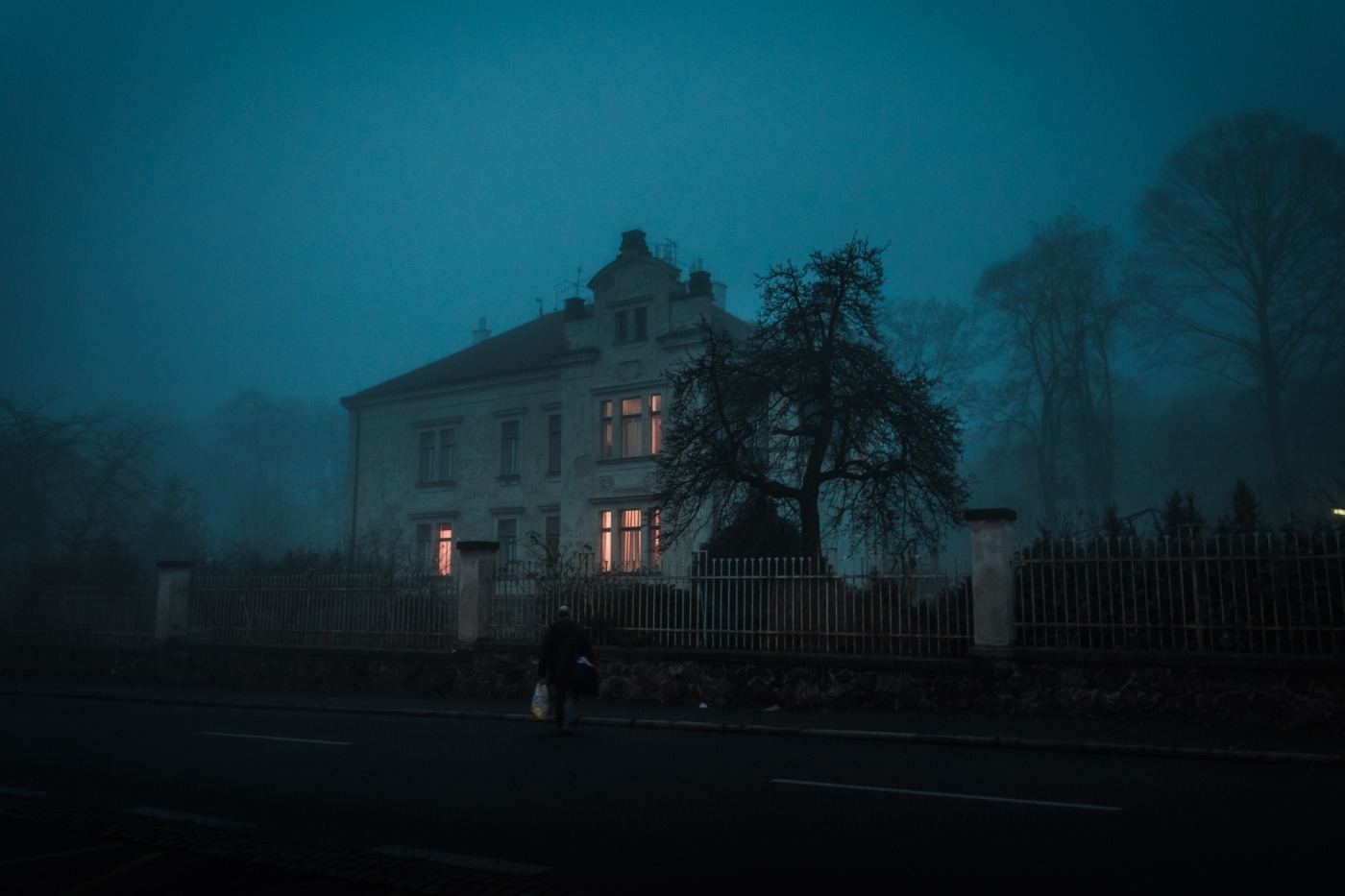 The Heart of the House

It was a creak that woke me up.

House settling, that’s what they call it. When there’s no one there, but you hear the creaking of the floorboards, the groaning as the wind hits, the cracking of the walls as if someone was leaning against them. Just noises, nothing more.

But it woke me all the same, and I felt the dryness of my throat. I needed a drink, and so I forced myself out of bed, shuffling to the bathroom for a glass of water.

The floorboards creaked as I moved. It wasn’t an old house, but it seemed to always be making noises.

I flicked on the bathroom light and squinted through the bright bulb (much too bright for this time of night) as I turned on the old tap and filled my glass. I yawned, a deep loud yawn – it was the middle of the night. My head pounded – I rubbed it, and wished I had some paracetamol to hand.

I took a gulp of water and looked at my sleep-deprived reflection in the mirror.

And I woke right up.

Standing behind me, covered in shadow, was the form of a man. He was there, and yet not there – he seemed to have no physical form at all, and yet I could see him. And I could see, in his sunken, dead eyes, that he could see me too – I could feel his gaze, just watching me.

You’re not meant to see me…

Its whispery voice echoed through my head, and then it was gone. I couldn’t move – I couldn’t bring myself to think or look away from that empty space in the bathroom. I wanted to wake from this horrible dream that wasn’t a dream, but I couldn’t.

I just stood there, staring, listening to the sound of creaks as it retreated through the house…

I didn’t sleep at all.

I just laid there, in my bed, listening to every noise the house made. The creaks as it moved through my rooms, as it rested on the windows.

Most of the night, I could feel it, standing in the corner of the room, just watching me. I was alone in the house – it had nothing else to do. It could stand there, all night if it wanted, keeping me trapped within its gaze.

If I tried to look, to see it, I was too slow. It was always gone, moving to another corner of the room, faster than I could see. It was like a battle, one that I couldn’t possibly win. One that I didn’t want to win. I didn’t want to see it again – but I hated the feeling of knowing it was there.

It was too much. I turned onto my side and closed my eyes – not to sleep, but just to block out that all-encompassing darkness.

It didn’t help. I could feel it around me. Kneeling in front of me, its face close to mine. And then, laying next to me, watching as I held onto my quilt ever tighter, not knowing what to do.

But I couldn’t see it.

Every house has one.

Wherever a building has been lived in, seen love and sadness and birth and death, one of those spirits appears. They stay there, always, just watching, listening, protecting the house.

You may think it’s your house, but it’s not.

It’s theirs. It’s always been theirs.

You’re not meant to see them. You may occasionally catch a glimpse – a shadow in the corner of your eye – but nothing more.

But you can hear them.

Every noise your house makes – every creak, every groan, every sudden pop in the middle of the night – that’s not the house settling.

And every time you think you’re on your own, and you have that weird feeling that you’re being watched, you’re not wrong.

Try to rest – try to ignore those noises coming from downstairs, or outside of your room, or just behind you. Try to ignore the feeling that someone is there, always watching you. That, when you think you’re alone, you’re not alone – that there’s always something there, with you in the heart of the house… 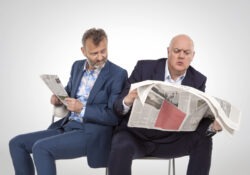 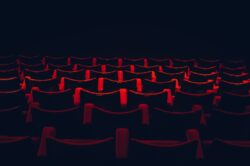