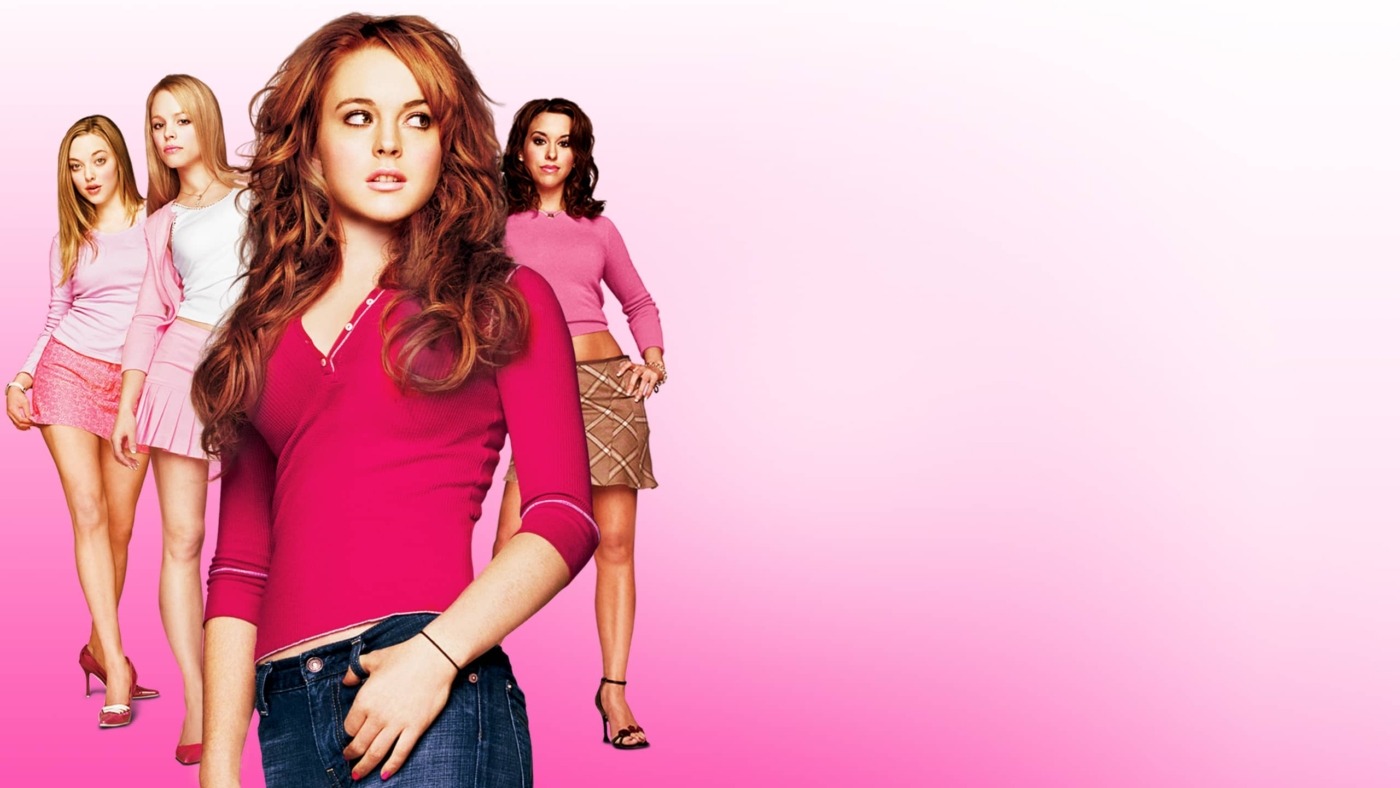 Heartfelt monologues, first kisses, a very specific kind of indie soundtrack and all of the feelings – these are the ingredients for the quintessential coming of age film. Done right, these films are a source of comfort for anyone dealing with the trials and tribulations of growing up, offering relatable situations that teenagers can see themselves in. Indeed, the best of them retain an endearing charm that means they can be enjoyed by anyone whose adolescence is behind them. If you’ve never seen any coming of age films, these five might be a good place to start:

Lady Bird is a film with a simple concept. Set in 2002-2003, it follows Christine ‘Lady Bird’ Macpherson (Saoirse Ronan) through her senior year of high school as she navigates a fractious relationship with her mother (Laurie Metcalf) and makes a plan to get out of her hometown. It succeeds as well as it does (especially for a directorial debut) because it truly understands the reality of teenage life in a way that some coming of age stories fail to. It doesn’t present an overly glamorous, glossy life where the teenage characters have more freedom or money than any teenager watching, instead tapping into the genuine struggles of anyone approaching adolescence: how to escape your hometown, how to make peace with your parents, how to rebound from your mistakes. Lady Bird is flawed and messy – she is selfish, stubborn and ashamed of her working class background – yet Saoirse Ronan makes her endearing and human throughout all of her errors.

Booksmart is the perfect film for anyone who spent their school days buried in their books, fighting the niggling fear that by doing so, they are missing out on life. This kooky, whip-smart comedy sees Molly (Beanie Feldstein) and Amy (Kaitlyn Dever) attempt to fit all of their fun they should have been having in four years of high school into one evening before they graduate, and the results are hilarious. In addition, few films could match how Booksmart explores the nuances of female friendship, the joy and fun of having such a close connection with somebody, yet doesn’t ignore that some friendships can have a darker underbelly to them. This is fierce, feminist fun at its best.

With an all star cast comprising of Saoirse Ronan, Emma Watson, Florence Pugh and Eliza Scanlan as the March sisters, Meryl Streep as their aunt, and Timothée Chalamet as Laurie, Greta Gerwig’s adaptation of Little Women is already impressive before you even get to watching it. The film itself doesn’t disappoint, sparkling with a homely, warm kind of charm as we watch the capers of the four sisters filled with innocence and joy. Even though it is set in the nineteenth century, it is never difficult to connect with; Jo’s strength and love for her sisters, and her determination to be who she wants to be in spite of society’s disapproval, is never less than enthralling. In short, it’s an hour and three quarters of pure loveliness, encapsulating the fun and sweet side of growing up rather than honing in on adolescent angst.

It’d be criminal to write a list of the best coming of age films without including this cult classic – if it can turn a simple line like “It’s October 3rd ,” into a famed quote that gets shared on the Internet every single year, it’s got to be significant. Although many aspects of the film, from the fat shaming to the slut shaming, don’t feel very 2021, the film still occupies a relevant place in the pop culture hall of fame because it can almost be viewed and enjoyed as a satire. Of course, it remains just as funny, especially for those of us who were frequently at the mercy of the elite social cliques in our school days. This is half of the reason why it continues to resonate with generation after generation of teenagers, who realise as they grow up that your school days really are not the best days of your life.

Although it was a box office flop at the time, Heathers walked so that Mean Girls could run (which is even less of a surprise when you learn that the former’s writer, Daniel Waters, is the older brother of Mark, who directed the latter). Like in Mean Girls, clique-hating protagonist Veronica (Winona Ryder) assimilates into the popular clique, made up of three girls named Heather, but has far darker intentions in mind. It is a sharp, smart black comedy that explores the side of coming of age that is deeply dark in a way no adults warn you about. Indeed, if you’ve ever felt frustrated that nobody ever said how cruel your classmates could be, this is a film that will make you feel seen (well, in a dark kind of way anyway).