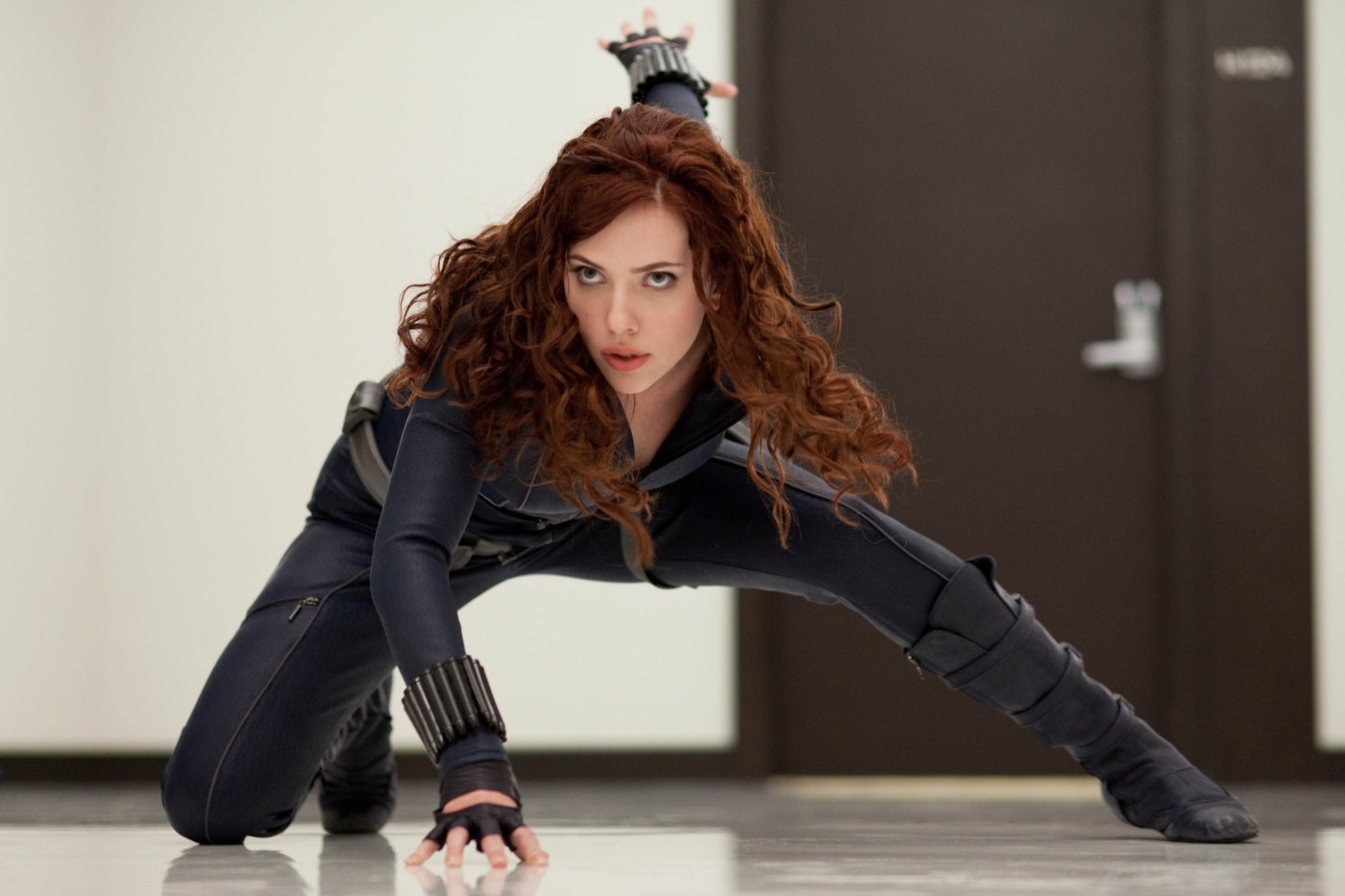 Contracts are vital documents which are crucial to how societies are governed. That there is a whole branch of law devoted to contracts represents how crucial they are in framing the obligations that bind us to one another. Break a contract, which is usually legally signed by two parties, and the road to disagreement becomes a very realistic prospect.

This has been the situation facing various Hollywood movie stars, who few may have initially had sympathy for. Earning millions for different blockbuster films, they are hardly viewed as the pioneers for workers’ rights against injustice. Yet this is, strangely enough, exactly what they have been on repeated occasions. Scarlett Johansson, a fantastic actress by any objective standard, has sued Disney for releasing recent blockbuster Black Widow simultaneously to streaming services and cinemas.

The BBC have stated that the box office performance for Black Widow declined sharply after it was made available on Disney+, even though it grossed £157m in its opening weekend. This has led to accusations that Johansson’s earnings would severely decline, given that they were based on the cinematic performance. The leading actress was made to believe that a window of time – which is usually 90 days – would take place before it was released on Disney+.

Such a tension demonstrates the way in which production companies have had to manage their releases in the time of a pandemic. In a sense, when cinemas were closed, it was easier: projects were either delayed until their reopening or placed straight onto streaming services. There was such a huge volume of films waiting for release that audiences were never bored. Similarly, filming was – with rigorous testing – largely allowed to continue uninterrupted during the pandemic.

In a sense, when cinemas were closed, it was easier

Once cinemas reopened, it became a double-edged sword. While many, like myself, felt over the moon about returning to see cinematic works of genius on the big screen, the small viewing experience at home would have remained preferable to those not yet ready to be among a crowd of people. Distributors, therefore, have to decide what is prioritised. In doing so, however, they must consider the contracts they have made with their stars.

For my money, releasing on streaming services alongside a cinematic release is the inevitable way forward, whether we like it or not. Even though I remain nostalgic for buying DVDs (remember those?), streaming is the primary way individuals are likely to consume different content. Just as DVDs aren’t released for a few months until after the film enters cinemas, I believe films should be able to enjoy an exclusive cinematic release for a period of time before going on streaming services.

Given that, according to ScreenRant, Emma Stone is now considering suing Disney for their release of Cruella, it is clear that Johansson’s actions could be the first of many. Naturally, the big blockbuster stars can be in no way compared to up and coming actors at the early stages of their careers, working for tiny production and distribution companies on a fraction of the wages. Those Hollywood stars will still earn millions regardless.

It deserves our attention because of the precedent that it sets

Nevertheless, it deserves our attention because of the precedent that it sets. If companies worth hundreds of millions like Disney are able to treat their stars in a misleading way, making them promises that are suddenly altered, the industry is not going to improve. Those up and coming actors which may one day reach Hollywood would be subject to exploitation and misleading contracts on a wider scale. Again, our sympathy should be not only with the actors, but with their efforts against the wider cause of injustice.

It remains unclear how successful the stars will be in clawing money back and ensuring Disney treats them fairly. Similarly, the domino effect that could take place has not yet fully rippled itself across Hollywood. Contracts that are signed, often for intense levels of work, must be stuck to. It is because of this concept that any worker – actor or otherwise – deserves to be financially compensated for the work they do. Lose this principle and we lose the whole entire concept of workers’ rights, in Hollywood or elsewhere.