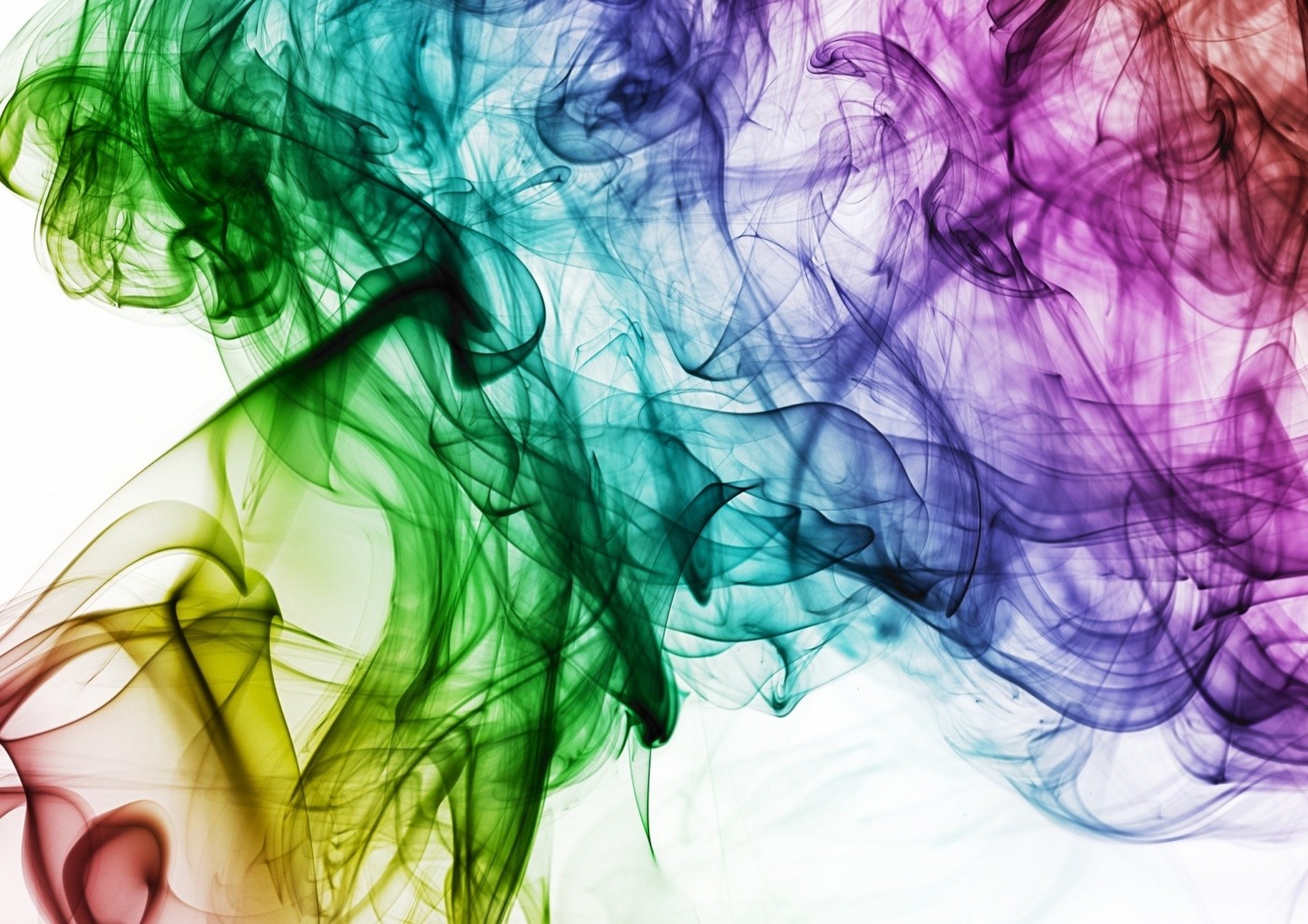 Approximately 0.04% of people around the world are born blind each day, meaning that they will never see colour. However, even though a blind person may never see that a banana is yellow, new research by John Hopkins University shows that, like any sighted person, they understand that two bananas are likely to be the same colour and why. In the late 17th century, the philosopher John Locke suggested that blind people could never truly understand colour, but this work by a team of cognitive neuroscientists demonstrates that congenitally blind and sighted individuals actually understand it very similarly.

Marina Bedny, associate professor of psychological and brain sciences at John Hopkins and senior author of the paper, said: “A common intuition dating back to Locke is that a blind person could learn the arbitrary fact that marigolds are ‘yellow’ and tomatoes are ‘red’ but would still miss out on in-depth understanding of colour. The idea is that to really know something you have to see it for yourself, and without vision, you pick up shallow facts by talking to people. This study with blind people suggests the opposite. Talking to people conveys in-depth understanding of colour better than arbitrary colour facts.”

In a two-phase experiment, a group of blind and sighted adults were first asked the common colour of objects (the arbitrary facts), why they were that colour, and the likelihood that two of those objects selected at random would be the same colour. These objects were a combination of natural things, such as fruit and gems, and man-made ones, such as a dollar bill and a stop sign. Although blind participants didn’t always agree with the sighted participants about the arbitrary facts, their reasoning about why the objects were certain colours and judgements about how likely two objects are to be the same colour (colour consistency) were identical to sighted people.

Lead author Judy Kim, a former John Hopkins graduate student who is now a postdoctoral associate at Yale, noted that blind and sighted individuals also displayed the same level of understanding in explaining why objects had certain colours. One revealing example from the study was the polar bear – all sighted people said they’re white to blend in with the snow, whereas a number of blind participants said they were black to absorb heat and stay warm. Kim said: “Blind individuals give a coherent explanation of a polar bear’s colour even when they don’t agree with sighted people on the particular colour of a polar bear.”

In the second phase, the team asked participants to make predictions about the colours of imaginary objects they’d never seen or heard about. They were told about a remote island where the people had their own language and tools, and the ecology was unique. Participants heard about objects like ‘a green gem that is spiky and the size of a hand’, and were asked to make judgements about the likelihood similar objects would be the same colour. Blind and sighted people made identical judgements about these novel objects, showing that their colour knowledge generalizes to new examples and is not dependent on memorising.

The team would like to build on this research and explore how colour knowledge is managed in the brain. They also intend to work with blind children to try and learn how and when blind and sighted people acquire understanding of colour. Bedny said: “We hypothesize it’s by casual learning through conversation and reading but when exactly does that happen? Do blind and sighted children learn this information in the same way? Are there developmental differences where sighted children acquire the information at an earlier age, before they’re using language, and blind children acquire it only after they’ve learned to talk and then catch up?”