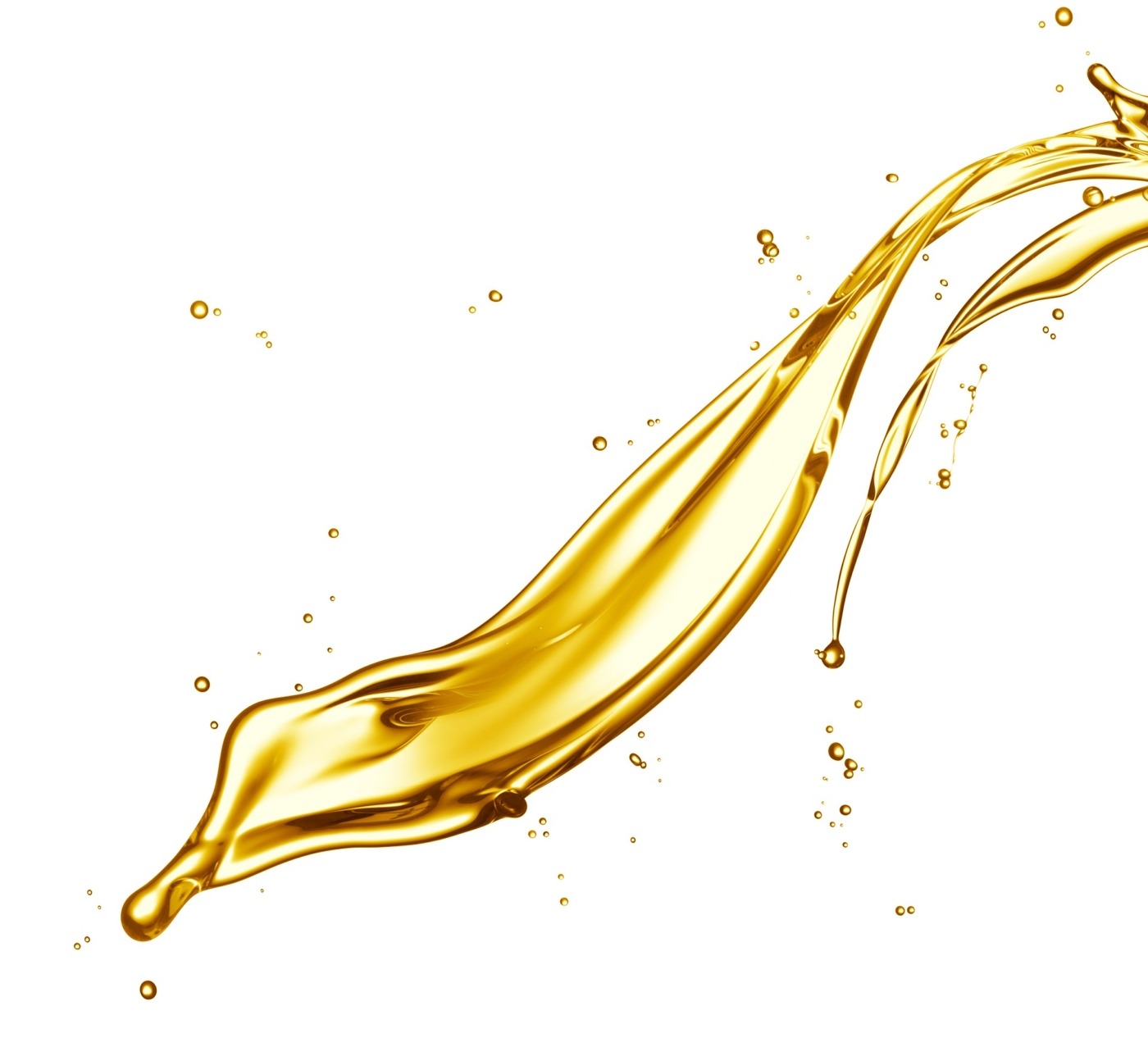 Pure water, or water that is totally free from any impurities, is an almost perfect insulator. We may think of water conducting electricity, but that’s only because of the impurities, which dissolve into free ions that allow an electric current to flow. Pure water typically only becomes electronically conductive at extremely high pressures, far beyond our current abilities to produce in a lab – at least, that’s what we thought. In a new study published in Nature that sounds like something from an alchemy book, an international team of researchers brought pure water into contact with an electron-sharing alkali metal, briefly turning water metallic.

Unfiltered water can already conduct electricity – meaning negatively charged electrons can easily flow between its molecules – because unfiltered water contains salts, according to a statement about the new study. However, purified water contains only water molecules, whose outermost electrons remain bound to their designated atoms, and thus, they can’t flow freely through the water.

Theoretically, if you applied enough pressure to pure water, the outermost ring of electrons surrounding each atom would overlap, allowing electrons to flow freely and technically turning the water into a metal. You’re looking at a pressure of around 220 million psi (pounds per square inch) for this, and the highest pressure ever recorded on Earth is just over 15 psi (this was in Mongolia, about 20 years ago). Geophysicists suspect that such water-turned-metal might exist in the cores of huge planets like Jupiter, Neptune, and Uranus, but that doesn’t help with attempting to replicate this scenario on Earth.

Study author Pavel Jungwirth, physical chemist at the Czech Academy of Sciences in Prague, worked with his colleagues to see whether they could turn water into metal through different metals. They decided to use alkali metals, which include elements like sodium and potassium and hold only one electron in their valence shells. Alkali metals tend to “donate” this electron to other atoms when forming chemical bonds, because the “loss” of that lone electron makes the alkali metal more stable. Alkali metals can explode when exposed to water, but Jungwirth and his colleagues theorised that, if they could somehow avoid the explosion, they could borrow electrons from alkali metals and use those electrons to turn water metallic.

In the experiment, the team placed a syringe filled with sodium and potassium in a vacuum chamber, squeezed out small droplets of the metals, and then exposed those droplets to a tiny amount of water vapour. The water formed a 0.1 micrometre film over the surface of the metal droplets, and electrons from the metals immediately began rushing into the water. Once this happened, for a few short moments, the water turned a shiny, golden yellow colour. Using spectroscopy, the team was able to demonstrate that this bright yellow water was in fact metallic.

Using spectroscopy, the team was able to demonstrate that this bright yellow water was in fact metallic

Study author Robert Seidel, head of the Young Investigator Group at Humboldt University of Berlin, said: “Our study not only shows that metallic water can indeed be produced on Earth, but also characterises the spectroscopic properties associated with its beautiful golden metallic lustre. You can see the phase transition to metallic water with the naked eye.”

This study could hopefully lead to a better understanding of this phase transition on Earth, and provide a way for scientists to study extreme-high-pressure conditions within larger planets closely without necessarily needing exact replicates of those conditions. 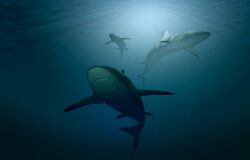 The mystery of magnetoreception in animal navigation 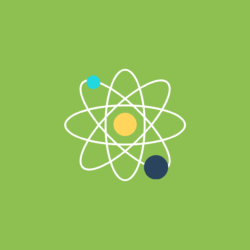