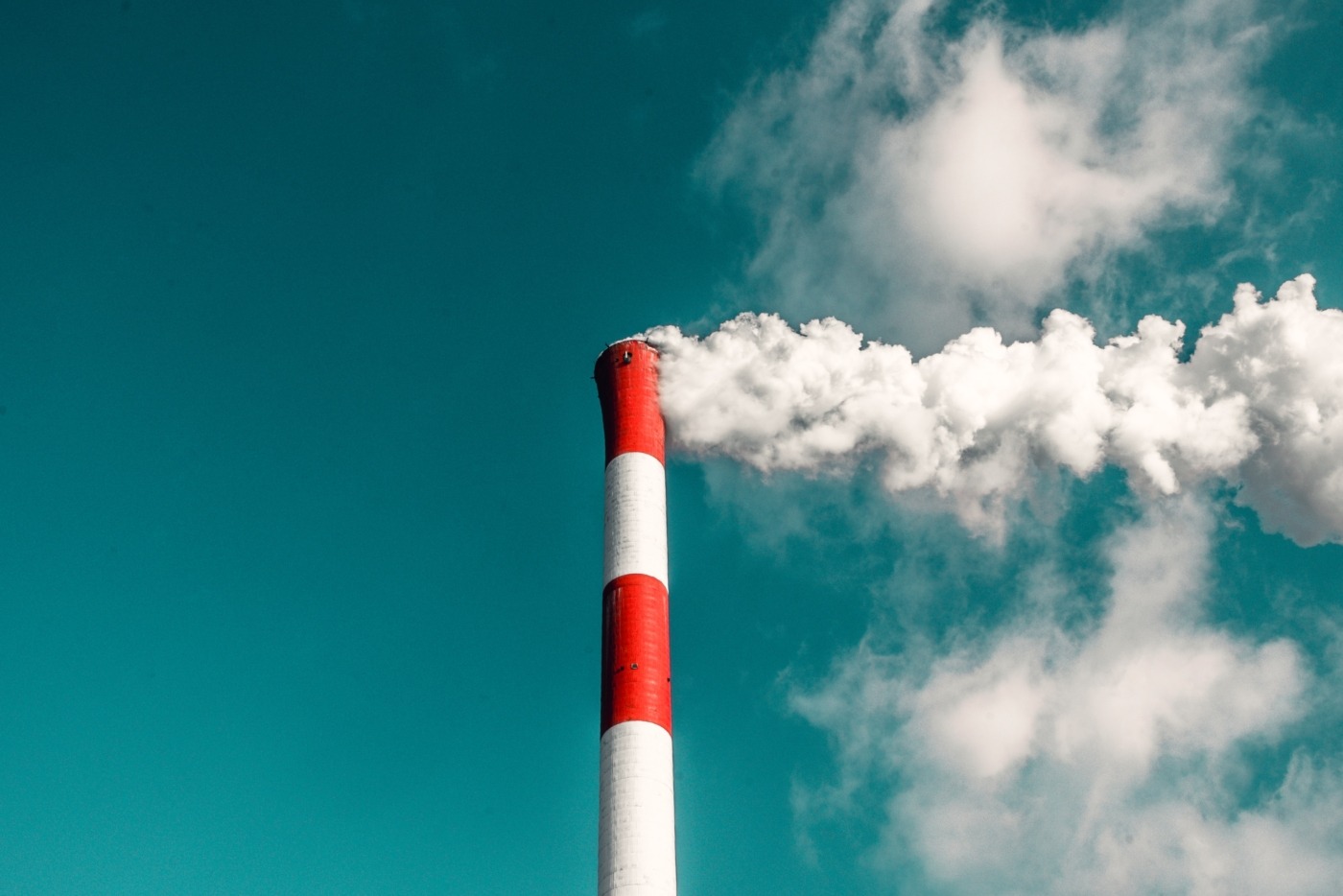 Seoul-based artist Parannoul’s To See the Next Part of the Dream has a cover that speaks nothing of depressing topics. You would never guess, looking at its bright blue background and gentle chimney-billowing-smoke artwork, that this album features songs about delusion, suicide, lethargy, and self-hatred. They are topics that aren’t immediately discernible considering the bedroom pop and saturated electronic fuzz that make up the bulk of Parannoul’s sound.

When you take the time to delve into translations of the lyrics, To See the Next Part of the Dream will sound every bit the angsty, painful, depressive melodrama and dreamlike dozing that its conceptual underpinning belies. Looking at the translations doesn’t make Parannoul’s head seem a fun place to be. “I’m so disgusted with myself getting farther away from the world/ I’m afraid of the future, I make the same mistakes again and again.”

Parannoul fleshes out these ideas with crashing drums and often oversaturated guitar which only really fades in the final tracks, making for a refreshed and more poignant conclusion. It’s a somewhat repetitive album but with more listens the nuances become clear cut and Parannoul’s journey also reveals itself.

Parannoul uses themes of inferiority and self-hatred as lynchpins, giving tracks like ‘Excuse’ a much heavier tone despite its more conventional and apparently uplifting alternative sound. Amidst such depressive songwriting you will find a very relatable album but also a heart-warmingly sincere one.

From the outset, this album seeks to tell us Parannoul’s story, one of delusion, depression and of the uniquely Gen Z feeling of realising you are very much a child in an adult’s body. Revealed are his highs and his lows, the latter made obvious from the start with opener ‘Beautiful World’ and the former following in quick succession with the more elating ‘Analog Sentimentalism’. Even Parannoul’s emotionless vocals cannot dampen the feelings of euphoria portrayed by the track’s use of synth and alt-rock style hooks.

Parannoul is despairing of his looks and his talent, but To See the Next Part of the Dream should certainly vindicate him on account of the latter

But when track four commences, you are woken from the dream that the album conjures, one carefully interposed with electronic sound effects and background noise of human conversation. ‘Beautiful World’ makes the most use of these ‘external’ sound effects but at the start of ‘White Ceiling’ the jarring alarm bleep forces you to wake from the nostalgic slumber ‘Analog Sentimentalism’, one of the happier tracks, inspires.

In ‘White Ceiling’, Parannoul’s obvious skill at drum and guitar are evident, although you may find the crashing drum style and heavily saturated guitar tiresome by this point. Parannoul’s vocals manage to just about scrape through the track and here his vocal shortcomings are most initially evident. Sadly, they aren’t just a quirk of his technique. Parannoul admits on Bandcamp that his vocals are bad, but they do add something to his songs. It’s even endearing. Parannoul is despairing of his looks and his talent, but To See the Next Part of the Dream should certainly vindicate him on account of the latter.

Most of the tracks, especially ‘Analog Sentimentalism’ and ‘Youth Rebellion’ are let down by the dry delivery Parannoul makes customary. It’s a shame but it doesn’t cloud the fact that the album is a stunner. On ‘Chicken’ we are treated to a track where the monotone delivery actually suits the heavy guitar and acoustic backing, making for an ambience you won’t find on any other track. ‘Extra Story’ and ‘Chicken’ mark a welcome sonic deviation from the faster-paced tracks which make up most of Parannoul’s sound, signalling a calm in the storm of the album. Sadly, Parannoul’s singing is at its worst on ‘Extra Story’ but that doesn’t define the album. Mercifully, it’s a short one and the fade into ‘Chicken’ is flawless.

By the time you reach the final track, ‘I Can Feel My Heart Touching You’, the more depressive tones have ebbed away and the sky has cleared. Parannoul’s singing has even got some melody and the more invigorating guitar on the track sets a nice tone to end the album with. This final track also feels most representative of the album cover with the simple dreamy outro and the sharp hooks that form neat breaks in the song.

To judge this album as you would a conventional studio album would be premature. Parannoul has poured much intimacy and creative licence into this sophomore work and its success will hopefully give him more confidence for the future. To See the Next Part of the Dream has an amateurish edge that only intensifies the post-rock style Parannoul plays with, but his future works will require improvement. Parannoul’s weak vocal skills can also be held up as part of the album’s charm in this sense and they certainly shouldn’t prevent fans from appreciating his songs and from being inspired to make their own bedroom music.