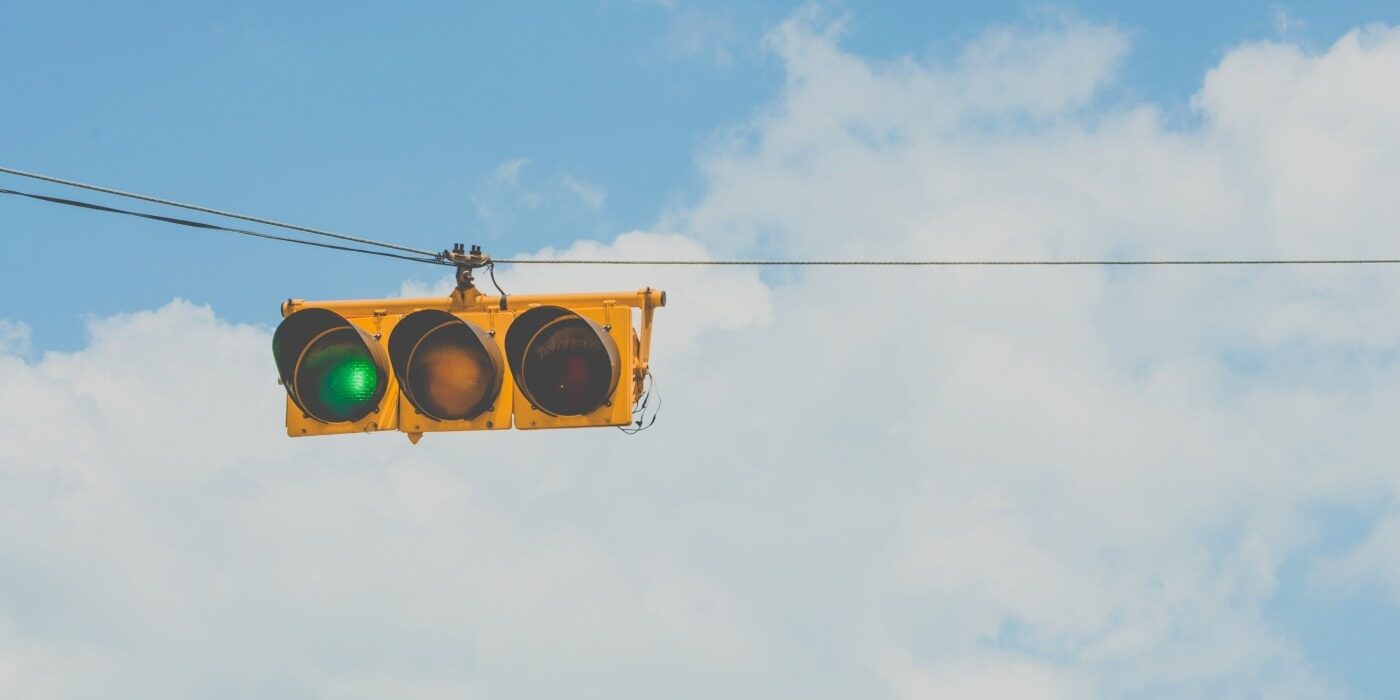 In the latest UK travel update, the system has been made simpler, and the green list has seen a lot of new additions. This announcement comes with a backdrop of concern about costs for testing and quarantining.

From 4:00am on 8 August, a plethora of new countries were added to the UK travel green list: Austria, Germany, Latvia, Norway, Romania, Slovakia, and Slovenia. This means that the total number of green countries, from which all travellers can return without having to quarantine, has risen from 29 to 36. Travellers from these countries must take a pre-departure test and a PCR test on or before day two of their arrival back in the UK, and they are free from isolation if they test negative. However, only two of these countries – Latvia and Slovenia – currently allow non-vaccinated UK tourists in without quarantine.

In this latest update, the amber watchlist has been disbanded to make the system simpler – the four tiers are green, green watchlist (countries at risk of being downgraded to amber), amber and red

India, Bahrain, Qatar, and the UAE have all moved from red to amber, meaning travellers who are not double-jabbed must quarantine for ten days, with the potential for early release if they test negative on day five. France has moved from amber-plus to amber, meaning that arrivals will no longer need to quarantine if they are fully vaccinated. This move comes as the proportion of Beta variant cases has fallen. In this latest update, the amber watchlist has been disbanded to make the system simpler – the four tiers are green, green watchlist (countries at risk of being downgraded to amber), amber and red.

Georgia, Mexico, La Reunion, and Mayotte have all been downgraded from amber onto the red list. If a country is on the red list, you can only enter the UK if you are a UK/Irish national or a UK resident, and then you must stay at a quarantine hotel for ten days with no chance of early release. There was some speculation that Spain would be added to the red list due to the country’s rise in Delta variant cases, but it has remained on amber for now – the Department for Transport is advising that every traveller uses a PCR test where possible.

Transport Secretary Grant Shapps said: “We are committed to opening up international travel safely, taking advantage of the gains we’ve made through our successful vaccination programme, helping connect families, friends, and businesses around the world. While we must continue to be cautious, today’s changes reopen a range of different holiday destinations across the globe, which is good news for both the sector and the travelling public.”

Health Secretary Sajid Javid said: “As we learn to live with this virus, we are continuing to take steps to safely reopen international travel based on the latest data and expert public health advice. The vaccines have already prevented around 60,000 deaths and 22 million infections in England, and, with over seven in 10 adults in the UK now double-jabbed, we are building a wall of defence against the disease. As well as moving more countries to the green list, today’s announcement also demonstrates the need for continued caution. Further countries have been added to the red list to help protect the success of our vaccine rollout from the threat of new variants.”

The travel list updates occur every three weeks, meaning we’ll get another one in the final week of August

The travel list updates occur every three weeks, meaning we’ll get another one in the final week of August. At the moment, the travel industry is concerned with the cost of Covid tests, which currently sit at £120-160 – there is a concern that the cost is pricing people out of travel. The government is looking at ways to reduce the price to £45 per test, based on prices quoted by some providers. It has also announced that the cost of a stay at a quarantine hotel is going up to £2,285 for a single adult from 12 August, to better reflect the costs involved.

British Airways boss Sean Doyle welcomed the news, but urged the government to go further, saying the UK’s economic recovery “is reliant on a thriving travel sector, and right now we’re lagging behind Europe, with our more stringent testing requirements and a red list significantly broader than our European peers”. James Martin, director of policy at the British Chambers of Commerce, urged the government to “fundamentally simplify” the traffic light system to give businesses “confidence and clarity”. He also called on the government to “step up efforts to drive down the cost of tests”, as cost remained a “significant barrier to both business and leisure travellers”.