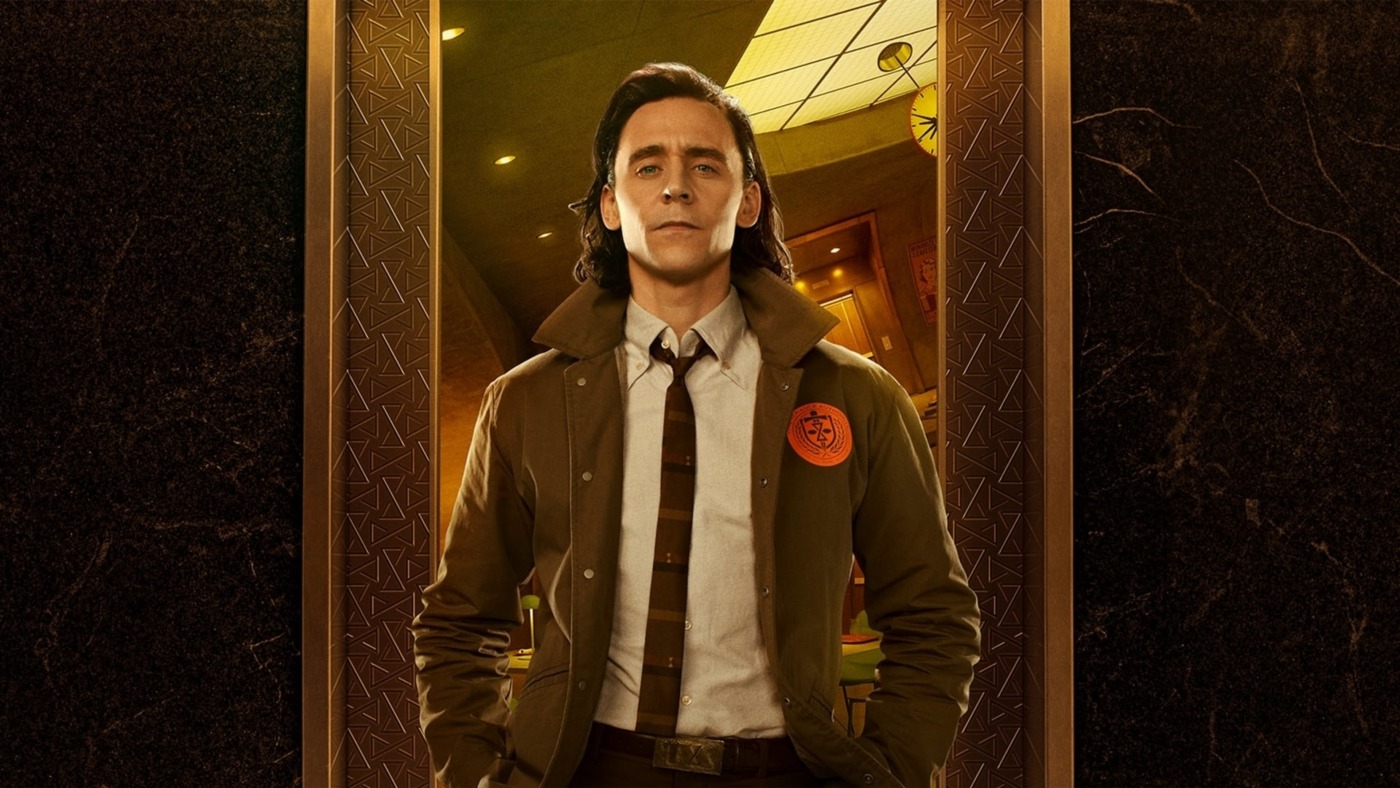 The new Disney+ TV series Loki was the latest instalment in Marvel’s phase four. Like all the new Marvel series’ so far, it did not disappoint, but it still leaves viewers with many questions. Loki‘s ending was one that especially stood out due to its endless possibilities for the Marvel Cinematic Universe. Despite being the most watched series premiere on Disney+, the beginning of Loki was incredibly slow – much slower than it was for the other Marvel Series. While the stories of WandaVision and The Falcon and the Winter Soldier continued after the events of Avengers: Endgame, Loki took place over a decade before those events in the MCU timeline.

The setting up of the plot can be looked at both positively and negatively. The positives are that it feels like a fresh new storyline for viewers to enjoy, creating genuine excitement and curiosity for the story’s development. However, this may mean that it can take a while for a show to pick up, which runs the risk of the plot feeling rushed towards the end of the series. Arguably, this is what happened with Loki. This was especially risky because it’s a six-episode series, so there’s only so much plot that can be crammed into that time. In hindsight, we now know that the show has been renewed for season two, so there’s hope that the next season can move at a regular pace. Nevertheless, each episode was gripping, and the cliff-hangers created adequate suspense for the following episode each Wednesday.

Like Love Island, Loki was made more interesting because of all the tweets and fan theories that are thought of after each episode

One of the major events of the series was Loki’s character being confirmed as being gender-fluid and bisexual. This is a massive step for Marvel, as there have been instances where the franchise has been accused of queerbaiting (especially in The Falcon and the Winter Soldier with Bucky and Sam’s relationship). This step meant a lot for fans who have been waiting for an openly LGBT+ character in the MCU. Furthermore, the use of ‘bisexual lighting’ in the third episode was also aesthetically pleasing, and a lovely scene overall.

Despite this, there was some backlash towards the romantic storyline of Loki and Lady Loki falling in love, with some viewers boldly branding it as borderline ‘incestuous’ and uncomfortable. It was cute to see Loki have a love story, particularly as his character is one that has been branded unlovable. Yet admittedly, the writers should’ve probably avoided having him fall in love with a version of himself, mainly because it feels a bit forced and out of character. In the MCU, Loki has been alive for over 500 years, yet the only time he’s experienced romance is with himself? Something about this concept is hard to wrap my head around.

The season’s ending raised a lot of questions and hope for fans, as we saw the multiverse be unleashed

Like Love Island, Loki was made more interesting because of all the tweets and fan theories that are thought of after each episode. The urge to avoid spoilers at all costs is strong, and the unity amongst the fandom really does add to the viewing experience. As someone who’s not very good at picking up easter eggs in shows and movies, I truly appreciate those who take the time to come up with elaborate theories and notice the small details that other viewers may have missed. The undeniable issue with this is that often, the fan theories are a million times more exciting than what ends up happening in the show, which leads to disappointment given we’ve spent six weeks entertaining fan theories. Of course, this isn’t the fault of the writers that fans are so engaged with these theories – though it does raise the question of how much more could be done with the MCU if there were different writers in the room.

The season’s ending raised a lot of questions and hope for fans, as we saw the multiverse be unleashed. Essentially, this means that there are now infinite realities and universes in the MCU – so now everything is canon, including fan theories. This ending was exciting for fans of Marvel series Agents of S.H.I.E.L.D, who regularly complain about how the series is constantly ignored by Marvel directors, and how recent Marvel projects have contradicted events that happened in Agents of S.H.I.E.L.D.

Loki is still an intriguing watch, and it helps reveal a different side to Loki’s personality that we otherwise wouldn’t get to see since his character died in Infinity War

The main question that has been raised is what does this mean for the future of the MCU? The franchise could truly go on forever now that there are endless possibilities. Marvel is also set to release a series called What If? this month, which is meant to portray alternate universes and outcomes. However, is this series now void since all those alternate possibilities can now be true because of Loki?

Despite all these questions, Loki is still an intriguing watch, and it helps reveal a different side to Loki’s personality that we otherwise wouldn’t get to see since his character died in Infinity War. While the ending was questionable, it did set up where the series will pick up from in season two, so until its release, I will keep indulging in fan theories. 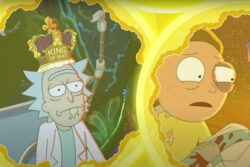 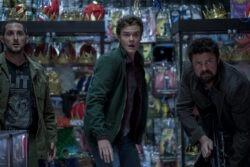 The ‘Stranger Things’ season four trailer has dropped but what lies in store?