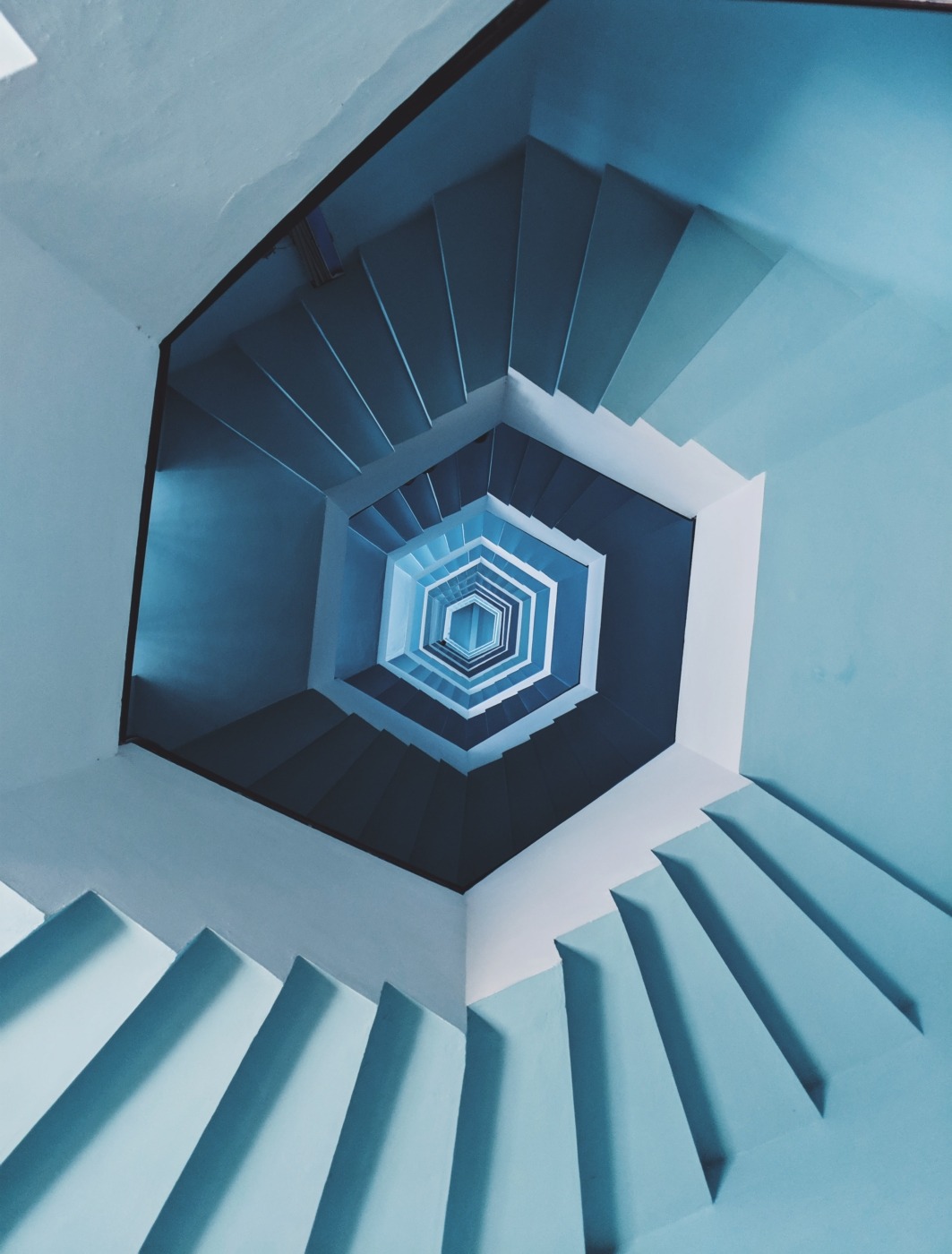 How our brains trick us

Our brains are wonderful things – they’re the best computers in the world, able to come up with incredible creative things and solve problems with new innovative solutions. But, as amazing as they are, they’re certainly far from perfect – we often forget things, and make loads of mistakes. It’s easy to write off mental slips and errors as part of everyday life, but many of the mistakes we make result from the way our brains work, and the shortcuts they take to make thinking a little easier. I thought it would be interesting to dig into some of the curious ways that our brain can fool us.

Most people believe that they are rational, logical thinkers, but we’re continually under the influence of cognitive biases – these biases distort thinking, influence beliefs, and sway our decisions and judgements. One famous example, and a particularly pertinent one given the prevalence of echo chambers, is confirmation bias – the tendency to listen more often to information that confirms our existing beliefs, thus reinforcing those beliefs. Examples include choosing news sources that present stories or take an editorial line that supports your views, and refusing to even listen to the other side.

Why would your brain do this? One reason is that, brilliant though it is, the mind can often be incredibly lazy. Only confirming existing opinions helps to limit the mental resources you need to use in order to make decisions, and so the brain takes the easier option. Mental shortcuts, known as heuristics, are what help you make decisions quickly – you can just rely on existing rules or solutions that have worked well in the past. But this can lead to mistakes too. One shortcut is known as the ‘availability heuristic’ – if you can think of multiple examples of something happening, you’ll believe it’s more common. This is why, for example, many people immediately think of plane crashes whenever they head to the airport, and then assume flying is so much more dangerous than it actually is.

Brilliant though it is, the mind can often be incredibly lazy

Even when we try to think a bit deeper, we can come to some surprising conclusions. Here’s a description of a fictitious woman: Linda is 31 years old, single, outspoken, and very bright. She majored in philosophy. As a student, she was deeply concerned with issues of discrimination and social justice, and also participated in anti-nuclear demonstrations. The question here is a simple one – which of these two statements about Linda is more probable? A) That Linda is a bank teller; or B) Linda is a bank teller and is active in the feminist movement.

When Amos Tversky and Daniel Kahneman posed this question in 1981, the majority of people chose option B. This is what makes the Linda problem, a form of conjunctive fallacy, so interesting, because the answer is actually A. The probability of two events occurring together is always less than or equal to the probability of either one occurring alone, which is logical, but that’s not how our brain sees it. It uses the ‘representative heuristic’ to make this judgement – option B seems more representative of Linda based on the description we have, so we opt for that, ignoring the logic of the situation.

If you’ve ever been fooled by an optical illusion, you’ll know how easy it is for the shortcuts in our minds to be tricked. When we look at things, what we see is the light that bounces off that thing and enters our eye, converting that light into electrical impulses for the brain to turn into an image. We process a constant stream of light, and so the brain takes shortcuts to help us concentrate on what’s important. If you look up the Hering illusion, say, it’s the way the brain focuses on the centre of the image that makes the straight parallel lines around it appear bent – the brain operates as if we’re moving towards the point, and the parallel lines are approaching.

Our brains are capable of processing and thinking some amazing things, but that doesn’t mean they can’t be tricked, or even fall into their own traps too. Cognitive biases and heuristics are part of what make us who we are, and they won’t be going anywhere – indeed, to a certain extent, we need them in order to function. But next time you come to a decision, ask yourself – why do I think what I’m thinking? 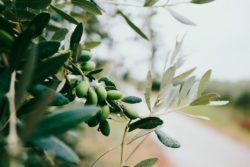 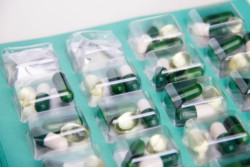 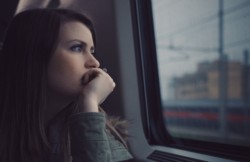 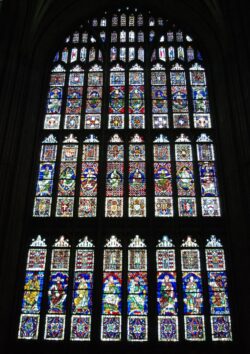