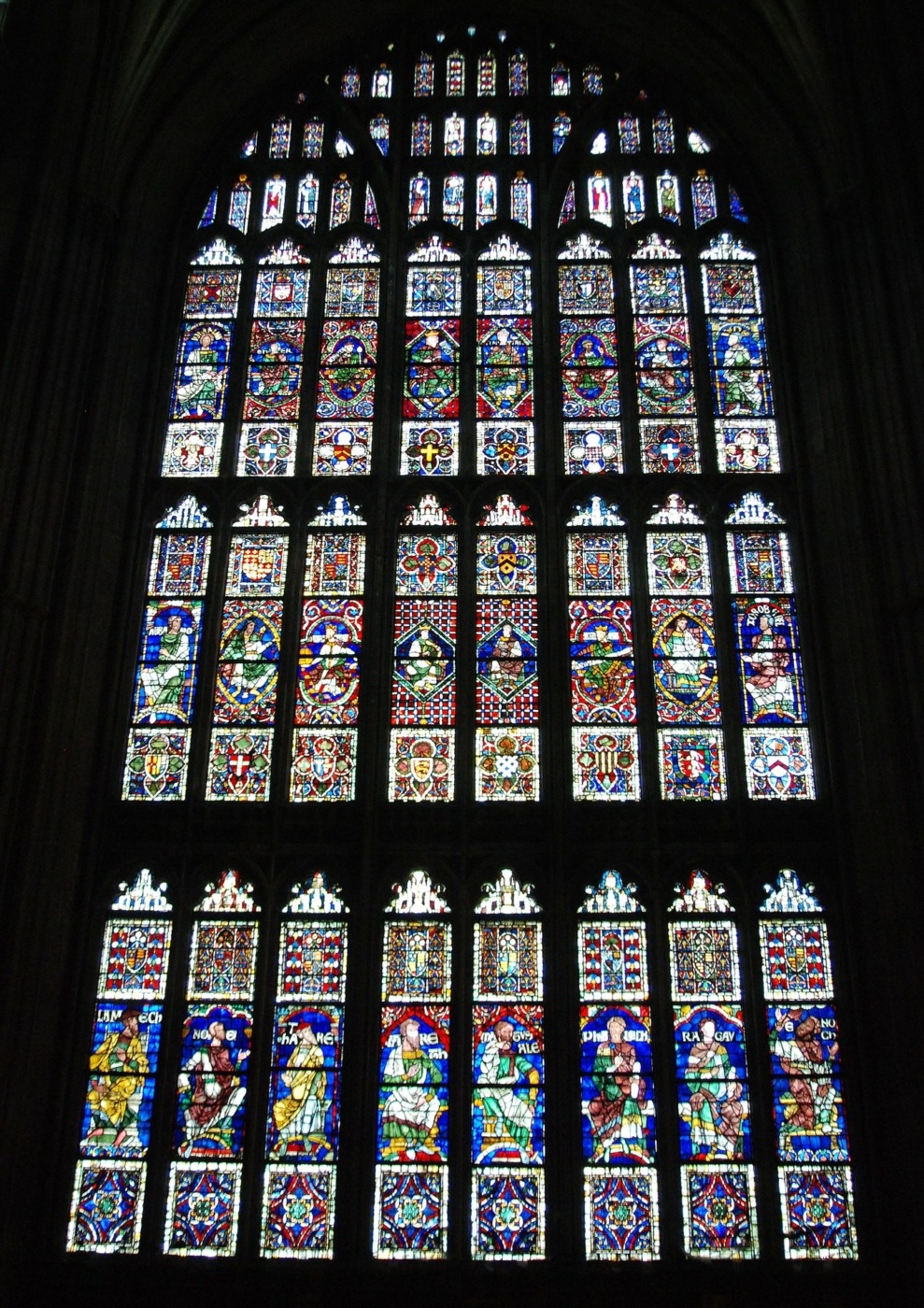 Canterbury Cathedral is the first cathedral in England, and famously at the centre of Christian life for centuries. Despite all of the historical interest in the site, it appears that there are new secrets to discover. A new technique for dating stained glass has revealed that four figures in the cathedral windows may be among the world’s oldest surviving examples, dating back to the early to mid-12th century.

Four panels depicting the Ancestors of Christ have stood in the eastern half of the cathedral. Art historians previously had no way of determining their age, and relied largely on contextual historical information. Stained glass from the first half of the 12th century or earlier is extremely rare in Britain, with no other large-scale examples, and so it was believed the glass must have been created around the early 13th century. In the 1980s, the art historian Madeline Caviness suggested some of the panels were earlier due to stylistic differences, but now a team of researchers from UCL have built a device to solve the mystery.

Their device, called a ‘windolyser’, uses a process called spectrometry, which measures the interactions between light and matter – it allows us to study a specific spectrum, and identify an object’s chemical makeup. This is the same technique that astronomers use to discover the chemical composition of distant stars. The UCL windolyser shines a beam onto the surface of the glass, causing the material in the glass to radiate. This radiation contains the glass’ chemical fingerprints, from which the researchers are able to work out its age.

Their device, called a ‘windolyser’ […] allows us to study a specific spectrum, and identify an object’s chemical makeup

This new scientific and historical research has also revealed the extraordinary nature of the early history of the new-dated artworks. Tests on other ecclesiastical stained glass suggest that part of the Canterbury figures were made of remelted ancient Roman glass, manufactured around 1,000 years earlier, in part because the blue pigment in this glass is cobalt – in the 12th century, no natural sources of the mineral were known to European glassmakers, suggesting they almost certainly obtained this material from recycling cobalt glass cubes used in Roman wall mosaics. It also contains a crucial component from Ancient Egypt – soda (sodium carbonate), which was used by ancient Egyptians to transform corpses into mummies.

Léonie Seliger, the head of stained glass conservation at the cathedral, and part of the research team, said that the discovery was historically “hugely significant”. She added: “We have hardly anything left of the artistic legacy of that early building [apart from] a few bits of stone carving. But until now, we didn’t think we had any stained glass. And it turns out that we do”.

Prof Ian Freestone, from the UCL Institute of Archaeology, described the research as a “detective story”: “The technology is particularly exciting because it demonstrates how science contributes to solving historical and art history questions. We’ve been working on it for some time, putting all the pieces in place. And then we finally get an answer to something new, that brings together science and art into one story.” 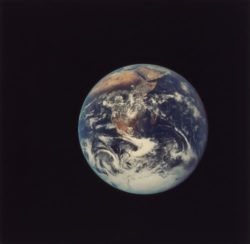