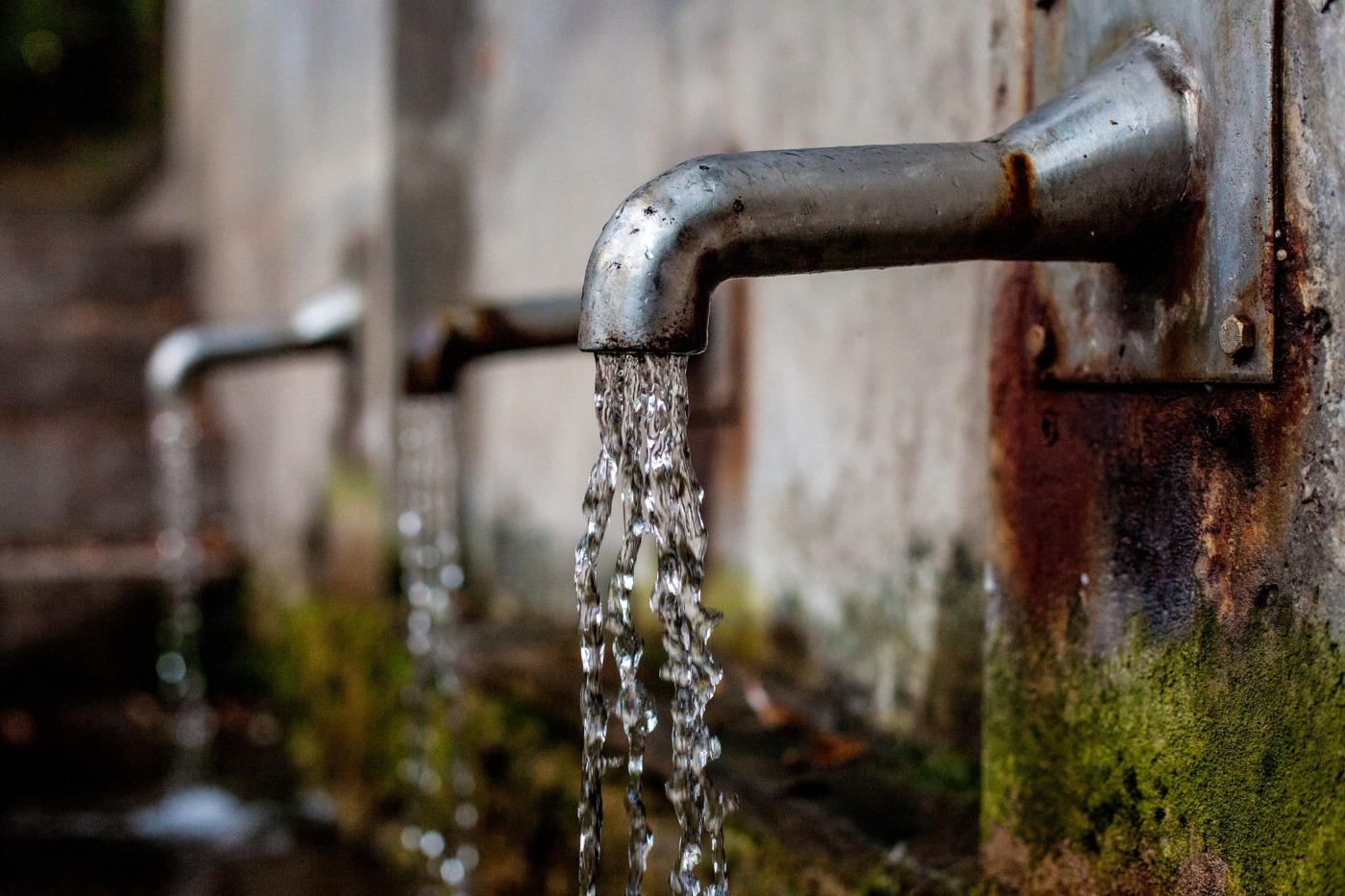 Why are humans so dependent on water?

The importance of water is something that cannot be understated in any society. A basic part of human existence is knowing that we can manage three minutes without oxygen, three days without water, and three weeks without food. The importance of water as a substance for framing so much of life and what humans can achieve cannot be underestimated. Without it, we simply cannot live. But why is it that humans specifically have become so dependent on water as a vital part of being alive?

This total reliance on water makes humans more dependent on that liquid substance than many other mammals, according to Scientific American. Unfortunately, while there is so much water located on the Earth, the ability to access clean water which is free from bacteria and infection is not always as possible.

Whatever societies have existed in the world, no matter what form of government or the level, if any, of democracy, a reliance on water has been key. The sign of clear development within a society is the growth of water distribution services, which seek to demonstrate the excellence in public health. Having clean water is like having excellent Wi-Fi – you only appreciate it when it isn’t there.

A key part of this development stems from around two to three million years ago. During this time, the climate in Africa where hominins (members of the human family) and our own genus: Homo lived, became significantly drier. It is reported that Homo became more water efficient due to their taller build. This was due to the fact that they now had more surface area, allowing a greater exposure to wind, and therefore making it easier to dissipate heat. Researchers at Pennsylvania State University and Liverpool John Moores University also found that humans developed more sweat glands, allowing them to remove excess heat and maintain a safer body temperature.

Indeed, the sweat glands are vitally important for trying to reduce heat and cool the body’s core internal temperature. Though this may have allowed Homo sapiens to be more effective at hunting prey, due to a smaller risk of overheating from the exercise, it has also increased the risk of dehydration. Charles University in Prague found that hunting prey for five hours will have caused the Homo erectus to lose 10% of its body mass. With humans, losing 10% of one’s body mass from dehydration will have been the cutoff before serious risk of cognitive problems and death. Desert adapted animals like sheep and goats, for example, are able to lose 20% to 40% of their body water without risking death, due to being able to store water.

A large part of how mammals cope with water is due to the function of their kidneys. The kidneys are responsible for looking at the body’s water and salt balance. The variation in the balance of water, urine, and salt dramatically affects how humans are able to operate. The reliance on water is constant.  For males, the recommendation is to consume 3.7 litres a day and for females this is 2.7 litres a day. This demonstrates the importance of water for the body. Of course these figures are just rough estimates and individuals may need more or less water.

It is evident that water access, ensuring it is available around the globe, is crucial for allowing individuals to live productive, meaningful lives and be able to fulfil their full potential. Creating wells and filtration systems is a vital way of allowing the water resources to successfully help all individuals. Only by understanding the biological needs of humans is it possible to recognise why the human need for water is so widespread and what can be done to ensure it reaches everyone in society.