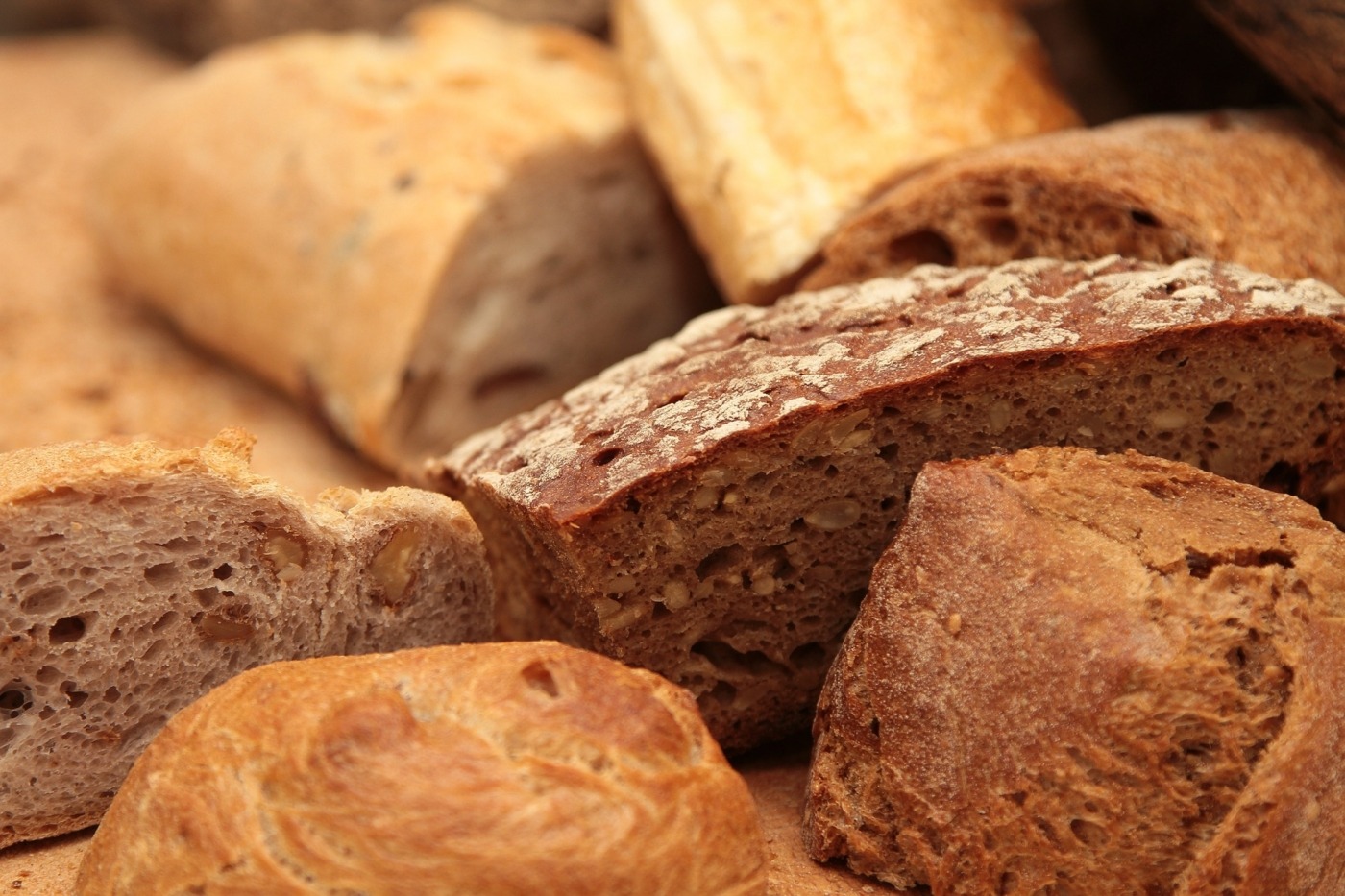 Why are carbohydrates viewed as so important?

Aiming for a balanced diet is an aspiration as old as time. It is no surprise that so many New Year’s Resolutions define themselves on trying to achieve a healthy diet, even if that has no chance of coming true. At school, learning about the diet plate, which sought to involve a combination of carbohydrates, protein, and fats alongside fruit and vegetables, was crucial for ensuring that as we grew older, we had the knowledge about the best way to be healthy.

The importance of carbohydrates, which are meant to account for a third of our daily food intake, can be traced back to the Neolithic revolution. According to Nature magazine, this was when humans began to farm properly and therefore focused on domesticating crops. This was in addition to humans hunting prey in order to ensure their own survival. As the revolution took place, scientists like Laura Dietrich, from the German Archaeological Institute, have discovered that individuals were powered by porridge and stew.

Such foods would have been developed from grains made on an industrial scale, suggesting that grains and the reliance on carbohydrate products took place earlier than was initially expected. Nature magazine reports that the scientists had to use a wide variety of techniques to reach these conclusions. For example, this included looking at microscopic marks on various ancient tools such as cooking pots. The evidence suggests that some people were potentially eating starchy food more than 100,000 years ago. This suggests that the belief that humans were always sole meat eaters for such a long period is simply misguided.

The evidence suggests that some people were potentially eating starchy food more than 100,000 years ago

Such proof of this can also be witnessed with regard to the collection of widespread grinding stones from 14,000 years ago. There is a perception that the stones were used for grinding grain and therefore producing porridge and beer. The research suggests that storage of food products also varied massively. In particular, scientists think that barley and wheat may have been boiled before being stored and dried, to be rehydrated later. This demonstrates how the sun and natural world were key in deciding how people behaved and made use of different food products.

One of the reasons people were more likely to eat carbohydrates is because as humans, we have copies of genes that produce enzymes which are able to digest starch – humans have up to 20 copies, while chimpanzees have only two, according to archaeobotanist Cynthia Larbey from the University of Cambridge. This suggests that humans had a balanced diet compared to the perception that our dietary choices were more binary in their meat basis.

Neanderthals, in social research conducted by Harvard University, were also found to have broken down starch into sugars, again suggesting that they had adopted a plant heavy diet. This means that arguments made by meat supporters that humans have adapted to eat those sorts of food, rather than healthier starchy products, are extremely outdated and not based on evidence.

Our attitude towards food is likely to always be shaped by the country in which we’ve grown up and the norms we are used to. Though veganism is on the rise, and vegetarianism remains strong, having meat as part of our diet still remains a big part of what people eat. Part of the reason this is justified is that it is natural and part of the way humans live, that this is how we have eaten for thousands of years. Such research like this suggests that this is not the case and starch has been part of our diet for far longer than individuals would give it credit for.  It remains to be seen whether this will have any effect in turning the tide in meat eating and ultimately getting people to change how they eat in the long run.

Pokémon, pollution and the science of evolution 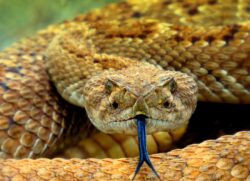