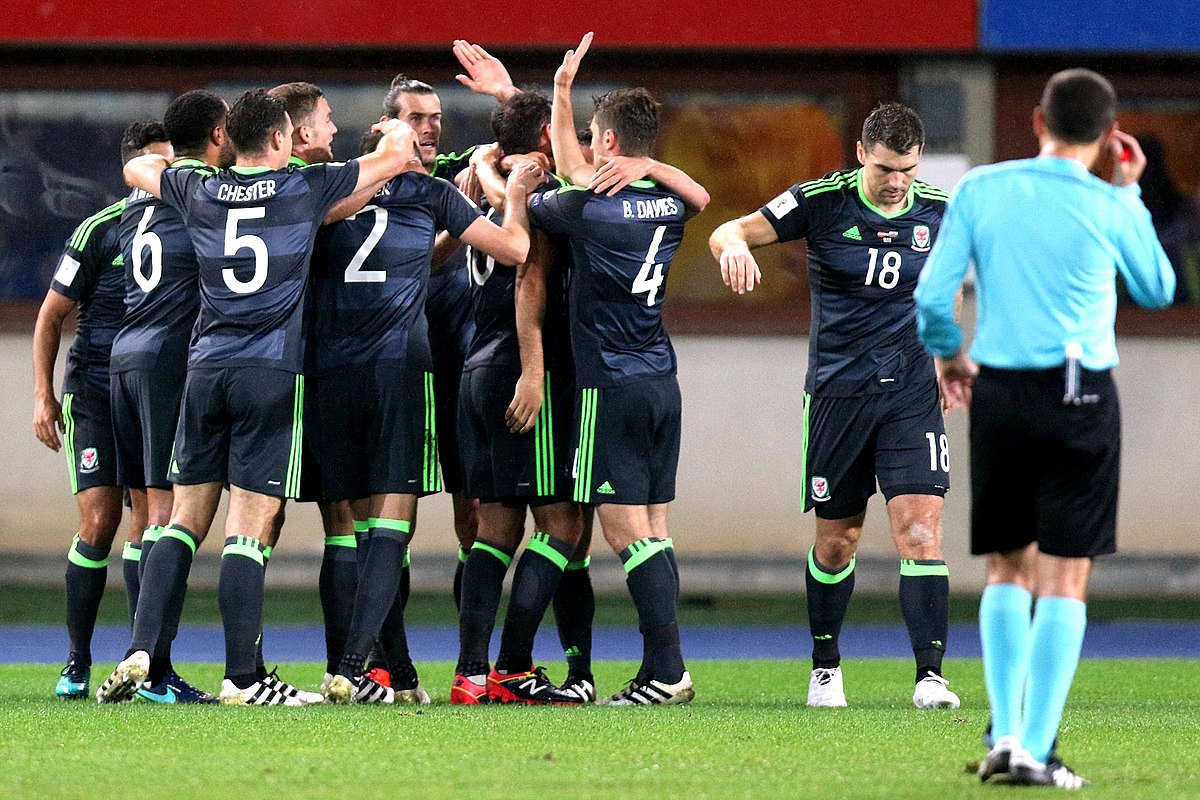 The future of the Welsh National Team

Despite putting up a tough fight for the first 20 minutes of the game, Denmark ultimately dominated the match thanks to some shrewd tactical adjustments by manager Kasper Hjulmund.

The loss for Wales is undoubtedly disappointing, after a valiant effort to reach the knockout stages. With that said, they return home as heroes for their efforts in Euro 2020, with this being just Wales’ third ever major tournament appearance.

This defeat was a sad end to Wales’ Euro 2020 campaign. They were both outplayed and outcoached and bore no attacking threat for most of the game. It seemed that luck was not on their side either, after key player Connor Roberts was forced to leave the game in the first half due to an apparent groin injury.

The ending was particularly ugly viewing for Wales fans. Not only did they concede two late goals from poor defending, but Harry Wilson also got a straight (albeit debatable) red card after a rash challenge and captain Gareth Bale was shown a yellow card for sarcastically clapping the referee.

Denmark, one of the most in-form teams of the tournament, were superb though, and so the loss cannot completely be pinned on Wales’ shortcomings. Chelsea’s Andreas Christensen and Ajax product Kasper Dolberg were among Denmark’s top performers.

Wales’ disheartening performance against Denmark was not reflective of their tournament to that point though.

Despite being the worse team against Switzerland, cult hero Kieffer Moore’s header salvaged a 1-1 draw and a precious point for Wales in their opening game.

The game against Turkey was much improved, as Wales beat Turkey 2-0 due to an emphatic team performance. The win meant that Wales had essentially clinched progression to the knockout rounds without relying on a result against Italy.

They are a great group, and they did not deserve to leave the tournament in that manner

A brilliant defensive effort from Wales and, in particular, goalkeeper Danny Ward ensured that Wales finished second in the group on goal difference, by limiting Italy to just a 1-0 win.

The way Wales ensured their progression to the knockout rounds of Euro 2020 was fantastic, given that many had written them off before the tournament had even started. Despite losing the game against Italy, the Wales players demonstrated their high character and passion to dig deep and ensure their progression out of the group stage.

Page will look ahead to next year’s World Cup as Wales’ next goal. They currently sit in third place in their qualification group, behind Belgium and the Czech Republic. Qualifying for the World Cup would be a huge achievement.

If they were to qualify, it could be the last time the likes of Gareth Bale and Joe Allen suit up for Wales at a major tournament.

Wales do, however, have a large crop of up-and-coming stars. Harry Wilson and Daniel James are two players that Premier League fans will be familiar with. Neco Williams, the versatile Liverpool full-back who was at fault for Dolberg’s second goal against Wales in the Denmark game, will improve with more first team opportunities.

Kieffer Moore was one of the major storylines for Wales during their Euro 2020 campaign. His performances in this tournament suggest that he could be a mainstay as the focal point of Wales’ attack for the next few years, at 28 years old currently.

With a new group of young players set to take centre stage for Wales, there is promise for Wales’ future.

“To get to the competition itself was a great achievement for the group of players. To get out the group was an even greater achievement. And like I said, they are a great group, and they did not deserve to leave the tournament in that manner,” said Page after Wales were knocked out of the competition by Denmark. 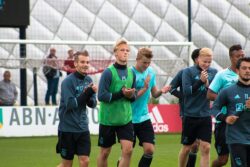 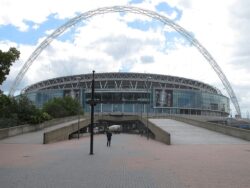 Why Bukayo Saka should start against Italy 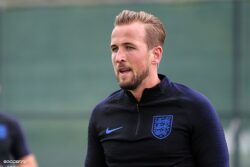