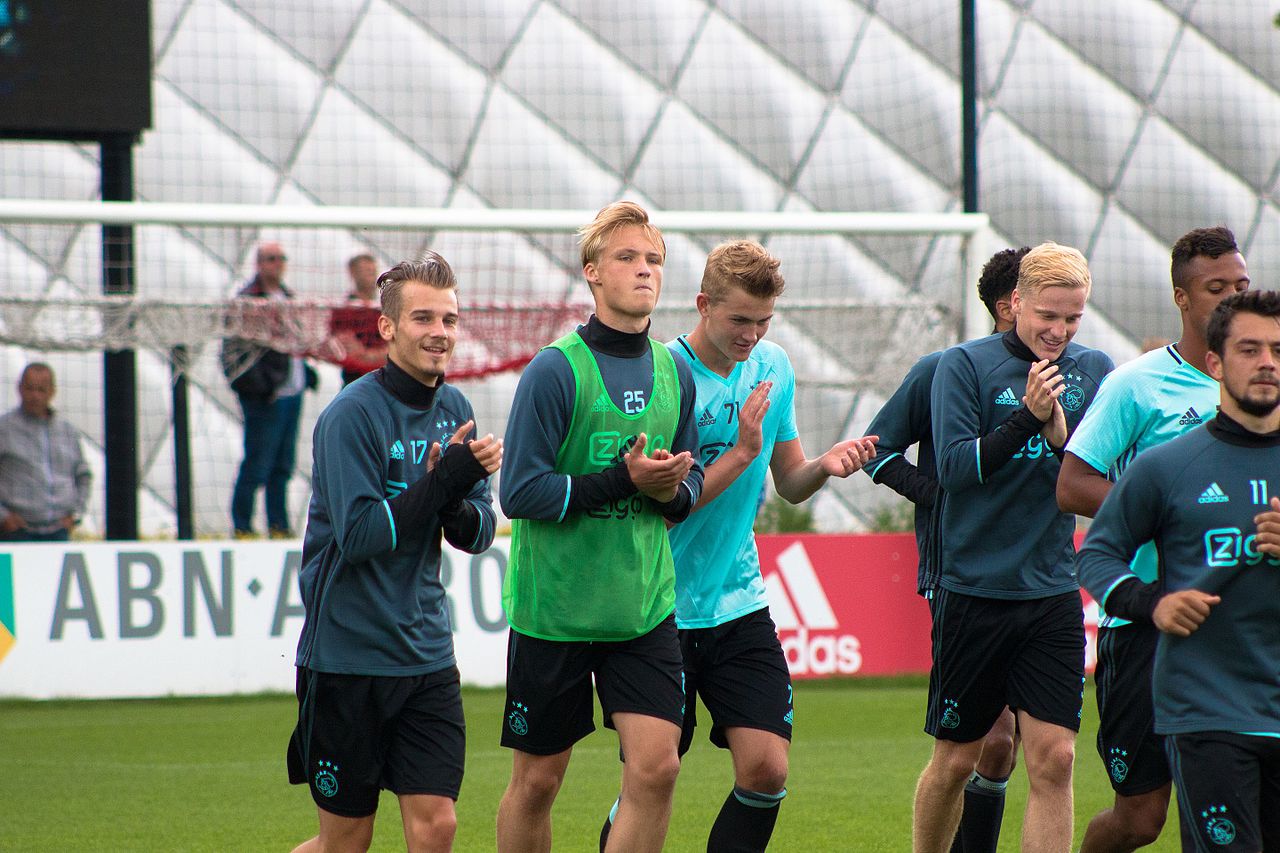 Denmark have advanced to the quarter-finals of EURO 2020 following a dominant victory over Wales at the Johan Cruijff ArenA.

Supported by an almost exclusively Danish crowd in Amsterdam, Kasper Hjulmand’s side seized control of the tie after 20 minutes of play.

Despite starting brightly, Wales quickly faded, allowing Denmark to control the lion’s share of possession. Having established a foothold, the ‘away’ side broke the deadlock on 27 minutes courtesy of a curling effort by Kasper Dolberg.

Three minutes after the break, the Nice forward doubled his nation’s advantage, capitalising on a botched clearance from Neco Williams before firing beyond the reach of Danny Ward.

Unfortunately for Wales supporters, Dolberg’s second goal of the evening effectively ended the game as a contest.

Devoid of confidence in the closing stages, Rob Page’s side conceded twice after the 88th minute – with Joakim Maehle and Martin Braithwaite scoring the Danes’ third and fourth goals of the tie.

To add insult to injury for Wales, Harry Wilson was sent off in the 90th minute for a frustrated lunge on Maehle. Gareth Bale also received a yellow card in the final moments of the game, with the Spurs loanee booked for sarcastically applauding referee Daniel Siebert.

Denmark will face the winner of the Czech Republic versus the Netherlands in Baku in a week’s time.

Wales, on the other hand, will head home after being eliminated from the European Championship. Page’s side travelled 5,350 miles during the competition, playing fixtures in Azerbaijan, Italy, and the Netherlands before losing in the round of sixteen.

After seeing Wales finish second in Group A, many hoped that Rob Page’s side could continue their run at the European Championship beyond the first knockout round.

Unfortunately, Page was out-managed by Kasper Hjulmand and Wales paid the ultimate price.

In the opening twenty minutes of play, the ‘home’ side exercised some control over the tempo of the game. Although Gareth Bale and Aaron Ramsey were kept quiet, Wales were ‘in’ the game until the Danes’ made a subtle change to their system.

Ultimately, Hjulmand’s decision to move Andreas Christiansen – a centre-back by trade – into defensive midfield shifted the balance of the game.

With Kieffer Moore deployed as Wales’ lone centre forward, Denmark needn’t operate with a back three.

Pushing Christiansen into midfield created a Danish overload in the centre, which ultimately made it impossible for Wales to be progressive in possession.

On the international stage, small tactical tweaks are the difference between success and failure. Today, in Amsterdam, Wales were out-coached by a better side.