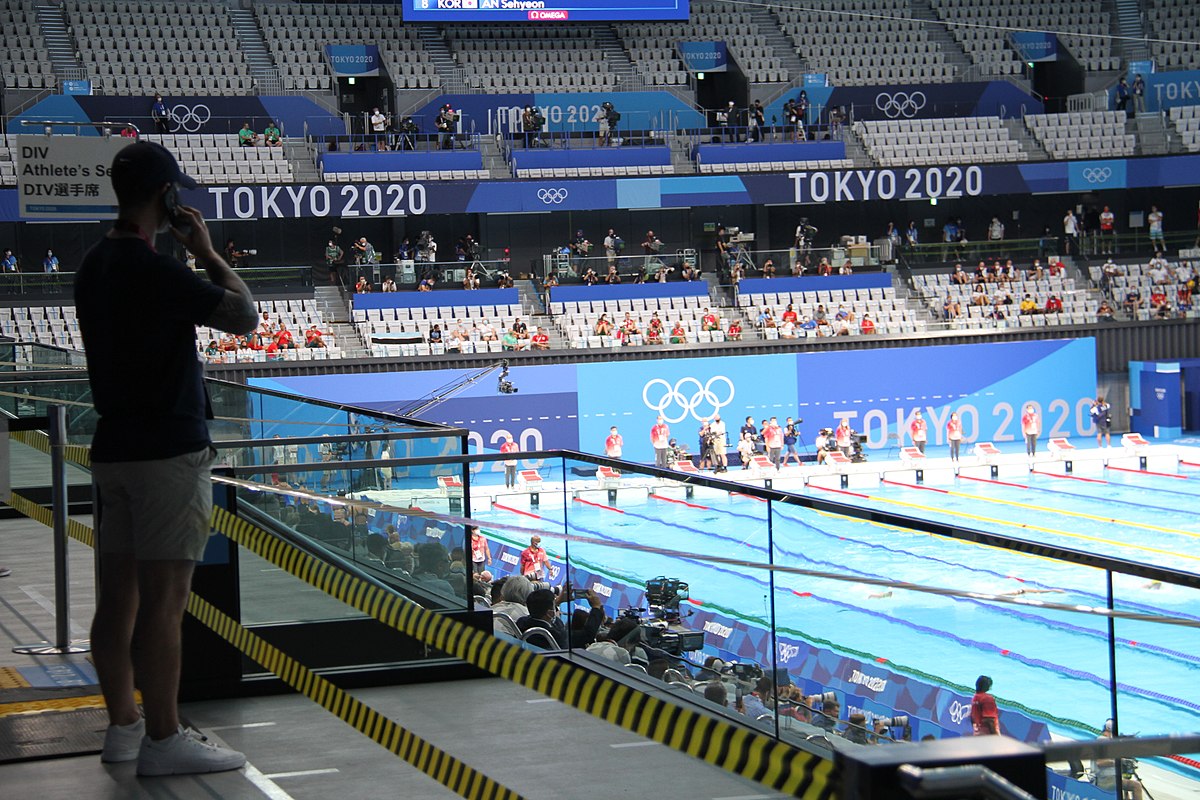 Swimmer Duncan Scott won a silver in the men’s 200m individual medley, his third medal of the Tokyo Olympics.

He pushed hard, rising from fifth in the final 50m to finish second in a personal best time of 1:55.28, but finished 0.28 seconds behind gold medallist Wang Shun of China. Switzerland’s Jeremy Desplanches came third to take the bronze.

Scott has already won gold in the men’s 4x200m freestyle relay and silver in the individual discipline. He previously won two other silvers at Rio 2016.

After Luke Greenbank secured 200m backstroke bronze earlier in the day, beaten by the ROC’s Evgeny Rylov and the USA’s Ryan Murphy, Scott’s win took Great Britain to six swimming medals for these Games, one behind their all-time record at London 1908.

After the event, Scott said: “Credit to everyone in the race. It was always going to be tight and always going to be exciting. I am really happy with the swim, just not quite there. My first proper international medal in that event and a big personal best too. I have to hold my head up high.”

Scott is still to compete in the men’s medley relay and the mixed medley relay. If he wins another medal, he will be the first British athlete in any sport to win four medals at one Olympics.