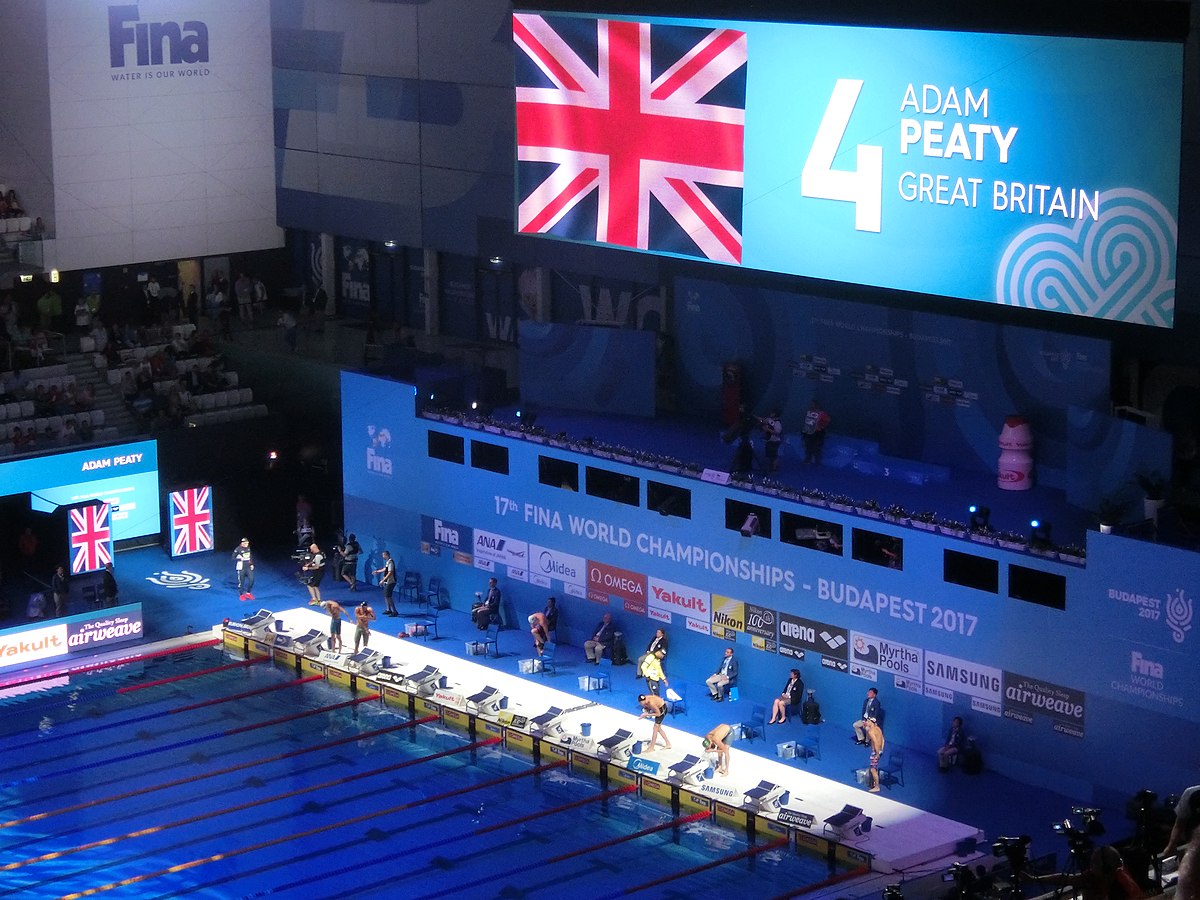 Swimmer Tom Dean won Team GB’s fourth gold of Tokyo 2020 on day four of the Olympics at what is now Great Britain’s best ever start to a Games. The team won six medals today – Dean’s gold, two silvers and three bronzes – to take their tally to 13 overall, putting them fifth in the medal table and more than doubling the previous best four-day haul of six (at the 2000, 2008 and 2016 Games).

Dean got the day off to a great start in the men’s 200m freestyle, beating his teammate Duncan Scott by just 0.04 seconds, and making it the first time since 1908 that two male British swimmers have finished on the Olympic podium together. His 1:44.22 time is all the more impressive after he contracted Covid twice last year.

In the women’s triathlon, Georgia Taylor-Brown recovered from a puncture on her bike to take silver, matching Alex Yee’s achievement yesterday. It was a phenomenal race for Flora Duffy, who won Bermuda’s first ever Olympic gold.

After an agonizing semi-final defeat, in which she was defeated with less than a second on the clock, Bianca Walkden beat Poland’s Aleksandra Kowalczuk to claim bronze in the women’s +67kg taekwondo. A head kick by South Korea’s Lee Da-bin ended Walkden’s hope for the gold, but she comfortably held off her opponent in the bronze match to leave with a medal. The GB women’s gymnastics team took a bronze, their first medal in 93 years, and Charlotte Dujardin equalled the record for Britain’s most decorated female Olympian, claiming her fifth career medal as the dressage team won bronze – they were unable to close the gap with the Germany (gold) ad the US (silver).

Simon Gleave, head of sports analysis at Nielsen Gracenote, said: “After four days, the expectation was that Great Britain would have 10 medals – three gold, five silver and two bronze medals. The forecast for Great Britain has therefore improved to 55 medals including 15 golds. This is likely to be enough for fifth place on the medal table on both total medals and gold medals.”

We saw some big-name athletes fall out of the competition today. Naomi Osaka, the face of the Games, will not win a medal on home soil after a surprise defeat in the third round to Czech Marketa Vondrousova. Meanwhile, in the final of the women’s team gymnastics, Simone Biles was forced to withdraw with a “medical issue” – the gold went to the ROC, although the USA managed to retain the silver. 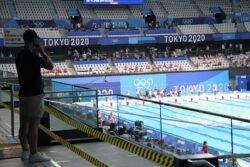 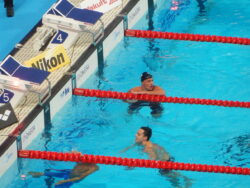 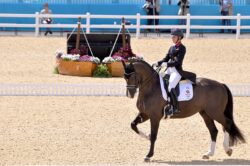 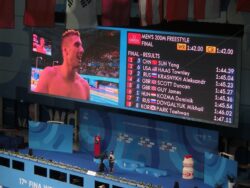