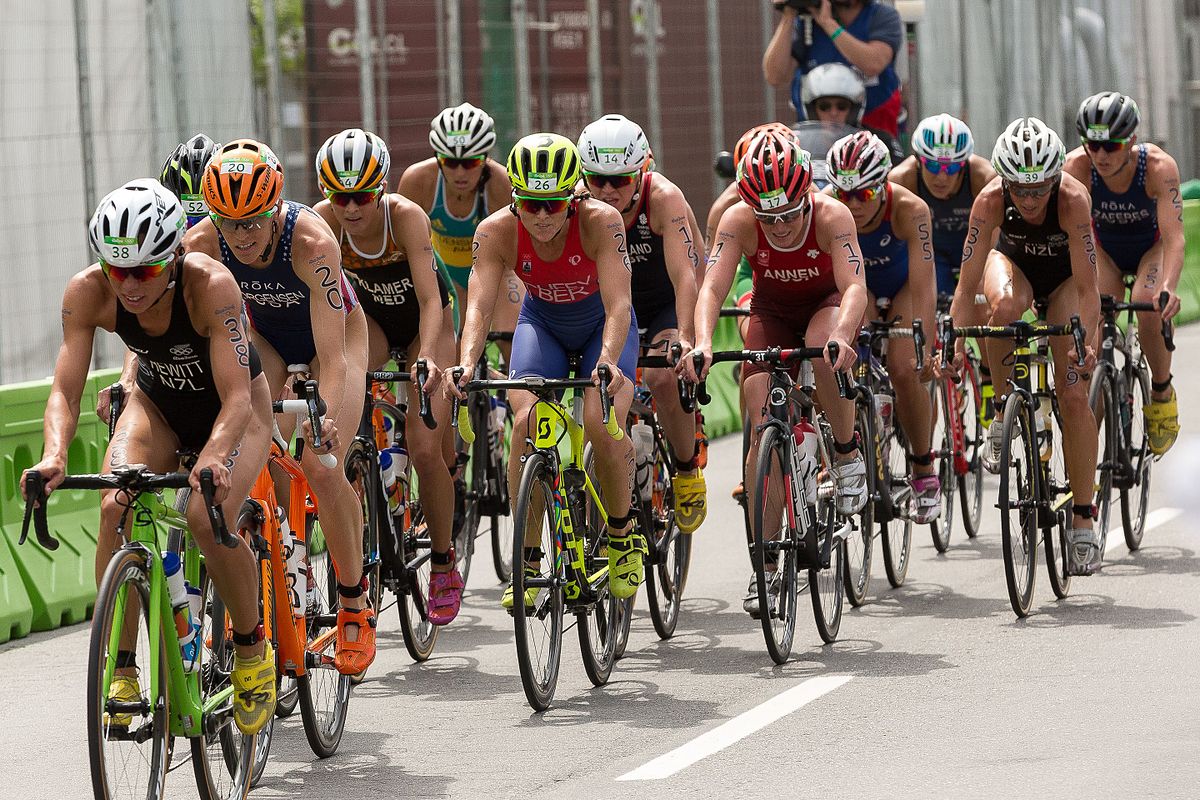 Bermuda’s Flora Duffy claimed a historic gold medal for her nation after taking control of the women’s triathlon.

After her win, Duffy said: “I think the whole [of] Bermuda is going crazy, that’s what makes it so special. Yes, this was my dream, but I also knew it was bigger than me.”

Duffy took the gold with a time of 1:55:36, 74 seconds clear of Team GB’s Georgia Taylor-Brown, who recovered from a puncture on the 40km bike section to win silver.

The American Katie Zaferes took bronze, finishing more than a minute ahead of the rest of the field.

Taylor-Brown may have challenged for gold but for the flat tyre, which caused her to lose 22 seconds and left her in fifth place as she started the run.

Even still, her medal is impressive considered she was suffering from a leg injury that left her on crutches just 12 weeks ago – she had to prove that she was fit enough to compete a week before being allowed to fly out to Japan, and she said that a top-five finish would be incredible given the adversity she’d faced after suffering a stress reaction in her thigh bone.

She said: “As a kid I always wanted one of these medals. I just wanted to be an Olympian. But then you think ‘that’s a dream I had as a 10-year-old. I’m 27, is it ever going to become a reality?’ And yeah this morning it did.”

Taylor-Brown’s incredible recovery means that Britain have their second triathlon medal of the Games, following Alex Yee’s silver after a punishing competition on Monday. 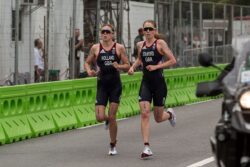 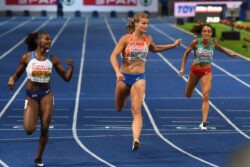