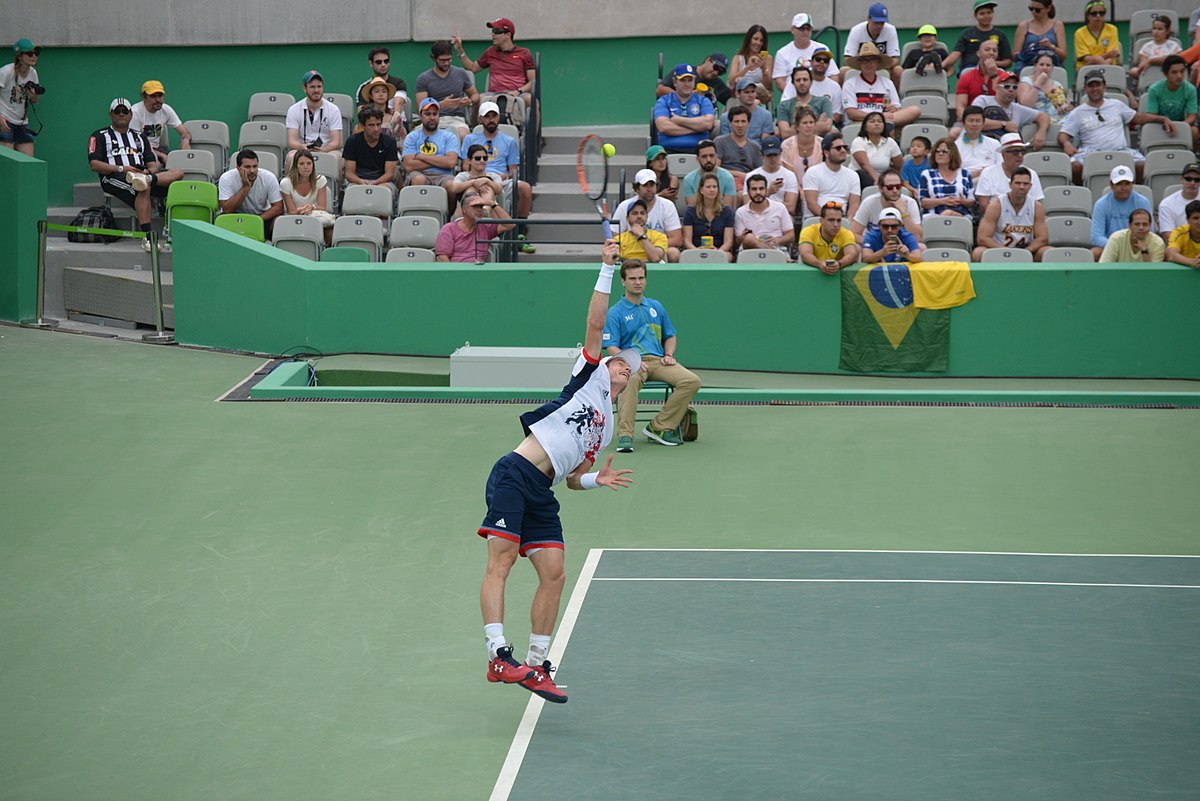 Two-time Olympic champion Andy Murray has pulled out of the men’s singles competition at the Tokyo Olympics due to a thigh injury.

He had been due to face Canada’s Felix Auger-Aliassime on the second day, and will now be replaced in the singles draw by Australian Max Purcell.

Murray won singles gold at London 2012, and retained his title in Rio four years later. He had hoped to hold onto his singles title for a third successive Olympics but, after sustaining a quad strain, he was advised by doctors not to compete in both the singles and doubles events.

Murray said: “I am really disappointed at having to withdraw but the medical staff have advised me against playing in both events, so I have made the difficult decision to withdraw from the singles and focus on playing doubles with Joe [Salisbury].”

The withdrawal is the latest in a series of bad luck as Murray attempts to kickstart his singles career after issues stemming from hip surgery. Doubles is also likely to be Murray’s best chance at winning a medal in Tokyo this year – if he succeeds, his overall medal tally will be at four. He previously won a silver in London 2012’s mixed doubles, where he played with Laura Robson.

On the opening day of the Games, Murray advanced in the men’s doubles with Joe Salisbury, knocking out the French second seeds Nicolas Mahut and Pierre-Hugues Herbert in straight sets 6-3 6-2. They will now face Germany’s Kevin Krawietz and Tim Puetz in the second round.

Liam Broady is now Team GB’s only hope for a singles medal – he advanced to the second round on day two of the Games, beating Argentina’s Francisco Cerundolo to set up a match with Poland’s Hubert Hurkacz. 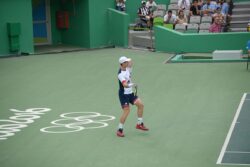 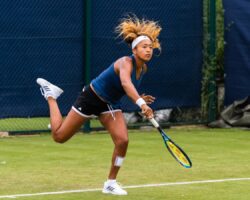 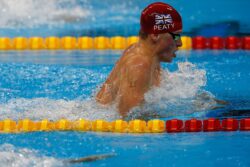 Sport and mental health: pressure is part of the game