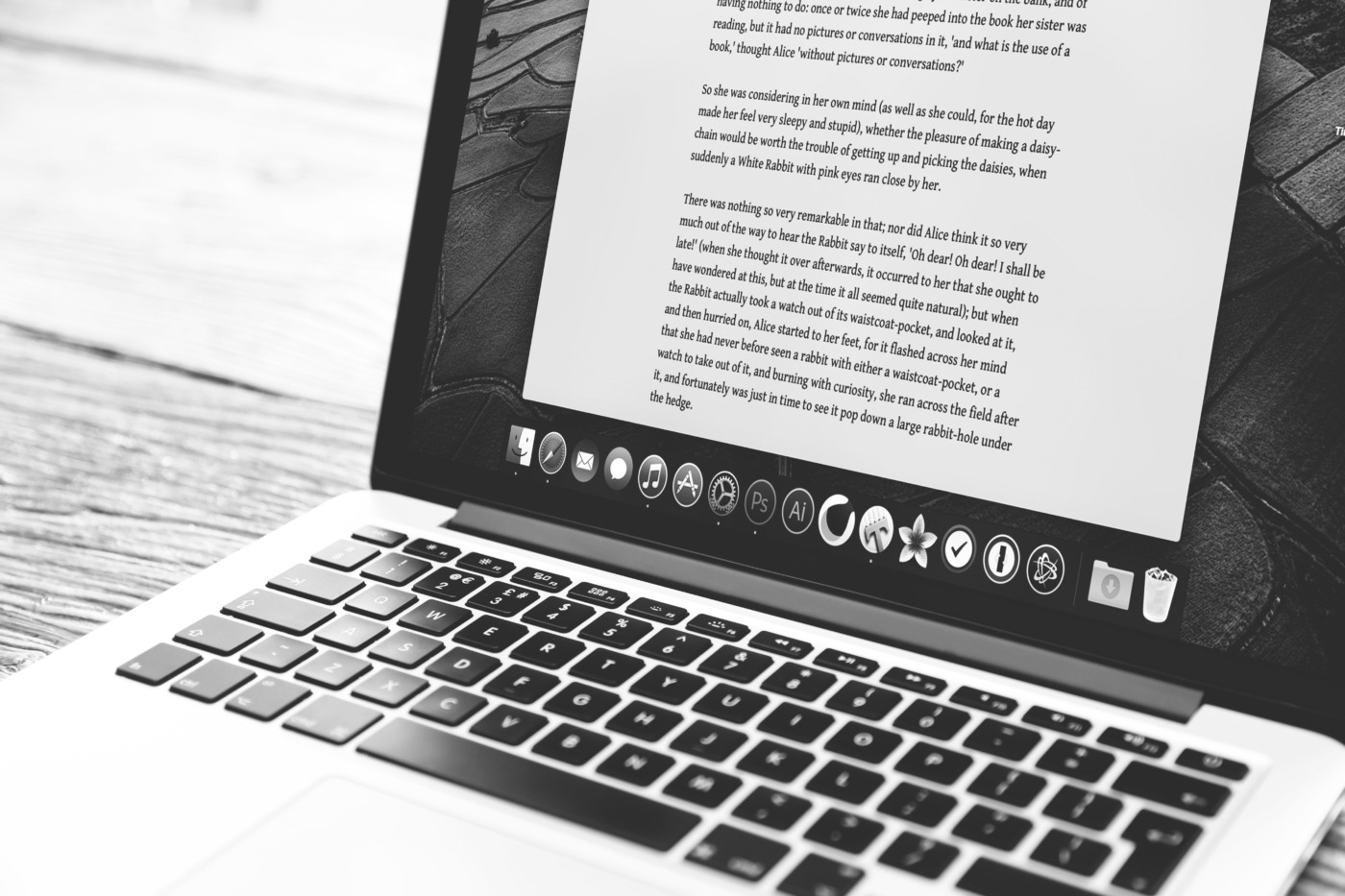 The difference between continuing, finishing, and rewriting the work of deceased authors

First off, I need to clarify something. There is a difference between finishing an author’s work at their or their family’s behest, and continuing their work by pilfering their Intellectual Property (IP). While fanfiction and unauthorised spinoffs, sequels, or prequels will always have a place in storytelling, there is a fine line between homage and what is essentially theft, whether approved by an estate or not.

One instance of the former is the completion of Robert Jordan’s The Wheel of Time series by Brandon Sanderson. Jordan had said he wished to finish A Memory of Light, the final volume, even if the “worse comes to worst”. He made meticulous notes of the ending, and so when he died in 2007, after his 2006 diagnosis with cardiac amyloidosis which left him with a median life expectancy of four years, it was able to be finished by someone else. His widow, Harriet McDougal, chose Sanderson for the task, as Harriet loved his series Mistborn. Sanderson was a long-time fan of Jordan’s work, and had written a eulogy for Jordan which she had liked. Sanderson was set up as the perfect man for the job. The publisher, Tor Books, announced in 2009 that the last volume would be split into three parts, with the final one taking Jordan’s title of A Memory of Light, as Sanderson estimated it was running to 800,000 words. Harriet doubted whether with all that Jordan had planned in his notes, a single volume would be enough to finish the series.

This was all rather wholesome and fitting – even from beyond the grave, Jordan essentially kept creative control. Another good example is the finishing of a lost Dick King-Smith manuscript by his great-granddaughter Josie Rogers. Honesty is important, she admits it isn’t exactly what her grandfather would have written, but she has tried to stay loyal and write something he would enjoy. It is a clear example of finishing work tastefully and tactfully. But when it comes to continuing works, there are plenty of things which annoy me.

While fanfiction and unauthorised spinoffs, sequels, or prequels will always have a place in storytelling, there is a fine line between homage and what is essentially theft, whether approved by an estate or not

Often there is the problem of making cheap knockoffs and imitations of works for some quick money, by using established and cherished characters. This is a wider issue beyond just fiction however, it is part of the whole debate about copyright and IP rights. There are so many knockoffs or cheap, tacky, and bad versions of books out there on the internet, especially Amazon. It is all just a way to make money from someone else’s work. Fanfiction on websites or personal blogs is a separate thing, as writers aren’t explicitly leeching in the same way, whereas continuations for authors ranging from Enid Blyton and Agatha Christie can be easily found.

While Sophie Hannah has permission from the Agatha Christie Limited to use the character of Hercule Poirot, it still makes me uncomfortable that she has made a whole series based on Christie’s ideas. Why can’t authors just come up with something new of their own? There is also the issue of when an estate loses control as in the 2014 US Klinger vs. Conan Doyle Estate, Ltd. decision, which ruled that Klinger could use Sherlock and Watson and story items pre-1923 as they were public domain but elements from 1923 onwards were still under copyright protection. When an estate loses total control of the author’s creation it will always lead to knockoffs.

There is sometimes merit in continuation media and reimaginings, but that an author and their descendants can lose control of their creation to the public domain is disheartening, and should be a more prominent discussion. Continuing another’s work, even with an estate’s permission, feels like a lazy route, and can sometimes arise when the estate is desperate for cash or renewed attention. Rather than focusing on the work they are meant to protect, they chuck it out for glorified fanfiction. Far too many times in recent years has modern media fallen back on reboots, remakes, and reimaginings, instead of anything fresh or new, and it appears we are beginning to see the same happen in books too.

Continuing another’s work, even with an estate’s permission, feels like a lazy route, and can sometimes arise when the estate is desperate for cash or renewed attention

One example which infuriates me is what has been happening to The Lord of the Rings after the death of J.R.R Tolkien’s son, Christopher Tolkien, in early 2020. He was the primary defender of his father’s legacy, and was key to stopping the vultures descending on his work. But, not only is the Amazon Prime series beginning to look like it is going down a bad path, but there has also been a blatant rewriting of his work. Polygon and The Guardian have both run recent articles rewriting Tolkien’s own words, such as claiming he wrote Frodo and Sam as gay, which wrongly treats the core themes of friendship and fellowship as sexual. My response is: how about go and write your own work, and leave what Tolkien wrote as what he wrote? Finishing work is one thing, continuation another, and rewriting far beyond even that.