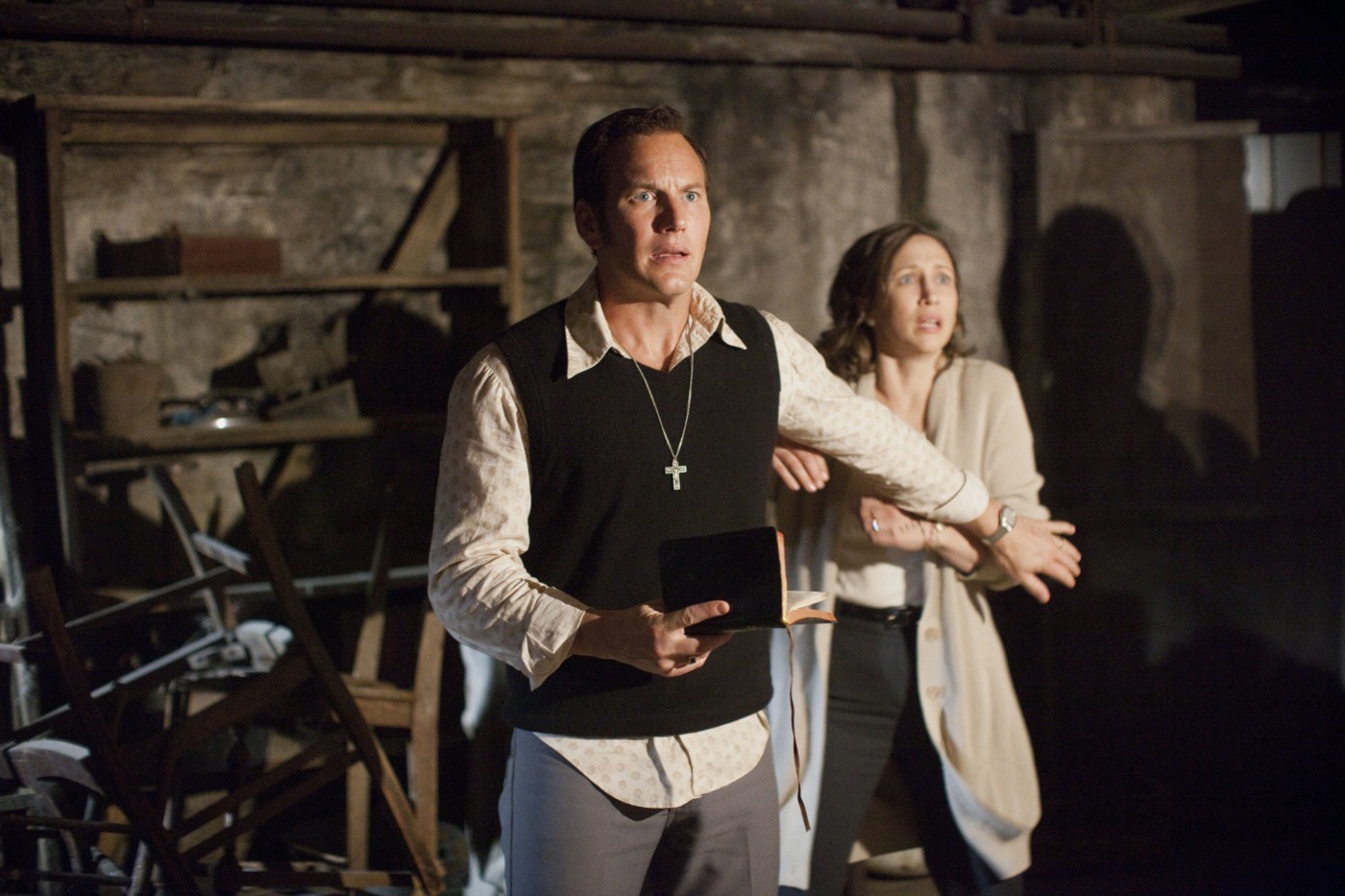 Since the release of the first film in 2013, the Conjuring franchise has become a major force in modern horror film. That’s not to say that every film is particularly good – the first Annabelle is a definite stinker – but it boasts a whole cinematic world that has resonated with viewers. Now, eight years later, we’re on the eighth outing to this universe, and the third instalment in the main franchise: The Conjuring: The Devil Made Me Do It. It’s a fun horror movie with a lot of jumps and the assuredly-strong performance from the two leads, but it’s a definite dip in quality as far as Conjuring films go.

In 1981, Ed and Lorraine Warren (Patrick Wilson and Vera Farmiga) are summoned to document the exorcism of eight-year-old David Glatzel. In order to protect the boy, Arne Johnson (Ruairi O’Connor) invites the demon into his body, and things initially seem to quieten down. The following month, affected by illness and supernatural visions, Johnson murders his landlord under the influence of demonic possession. With support from the Warrens, his case becomes the first American murder trial to claim possession as a defence, but it falls on the couple to investigate the original possession and discover who is behind the events in order to save Johnson’s soul.

The Conjuring 3 tries some new things, shifting the focus of the narrative away from a haunted-house story to what is effectively a supernatural crime mystery, and it’s a promising hint of new life. I’d be lying if I said that the film managed to really sustain this idea throughout the runtime; it treads an uneasy line between horror and investigation, and some of the narrative twists are a little weak. Although the jumps are generally effective, the villains are less so – gone are the demon witch and the nun, replaced by a dead body and an unthreatening Satanist.

Really, the draw of these films is twofold: a sense of fright, and the presence of the Warrens. Wilson and Farmiga are engaging, likeable leads, and they do a lot to carry the film through some of its weaker moments – they imbue the horror with a lot of heart. Attempts to flesh out their relationship in the style of the first two Conjuring films, however, don’t really succeed. One particular moment towards the end of the film, in which Lorraine evokes a past memory isn’t seeded enough to hit the emotional beats the film seems to aims for.

Wilson and Farmiga are engaging, likeable leads, and they do a lot to carry the film through some of its weaker moments

James Wan has moved to a producer and story role, passing the directing baton to Michael Chaves (formerly involved in the Conjuring universe as director of The Curse of La Llorona). It’s competently helmed, exhibiting the kinds of ‘moving through the house’ shots that have become a staple in the franchise and some effective sequences at the start of the film. But it loses its way at the end – the film loses interest in Johnson, who should arguably be the main focus. The final third is not particularly frightening. There’s a sense that the direction is trying to echo the best hits of the series, rather than genuinely trying anything new, and so allowing someone else to take up the reins doesn’t deliver that much.

In writing this review, I don’t want to claim that The Devil Made Me Do It is a bad film, because that’s far from the case – it’s an enjoyable horror picture that delivers on frights and gore. But the things it does well are largely down to what’s come before, not necessarily what this film does. We care about the Warrens because we’ve had a few films with Wilson and Farmiga to love them as a couple, for example. That’s where we sit, then: this is a good horror film, but an average Conjuring film, benefitting from a proven formula and two stars who are the series’ best assets. 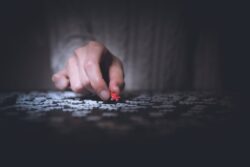