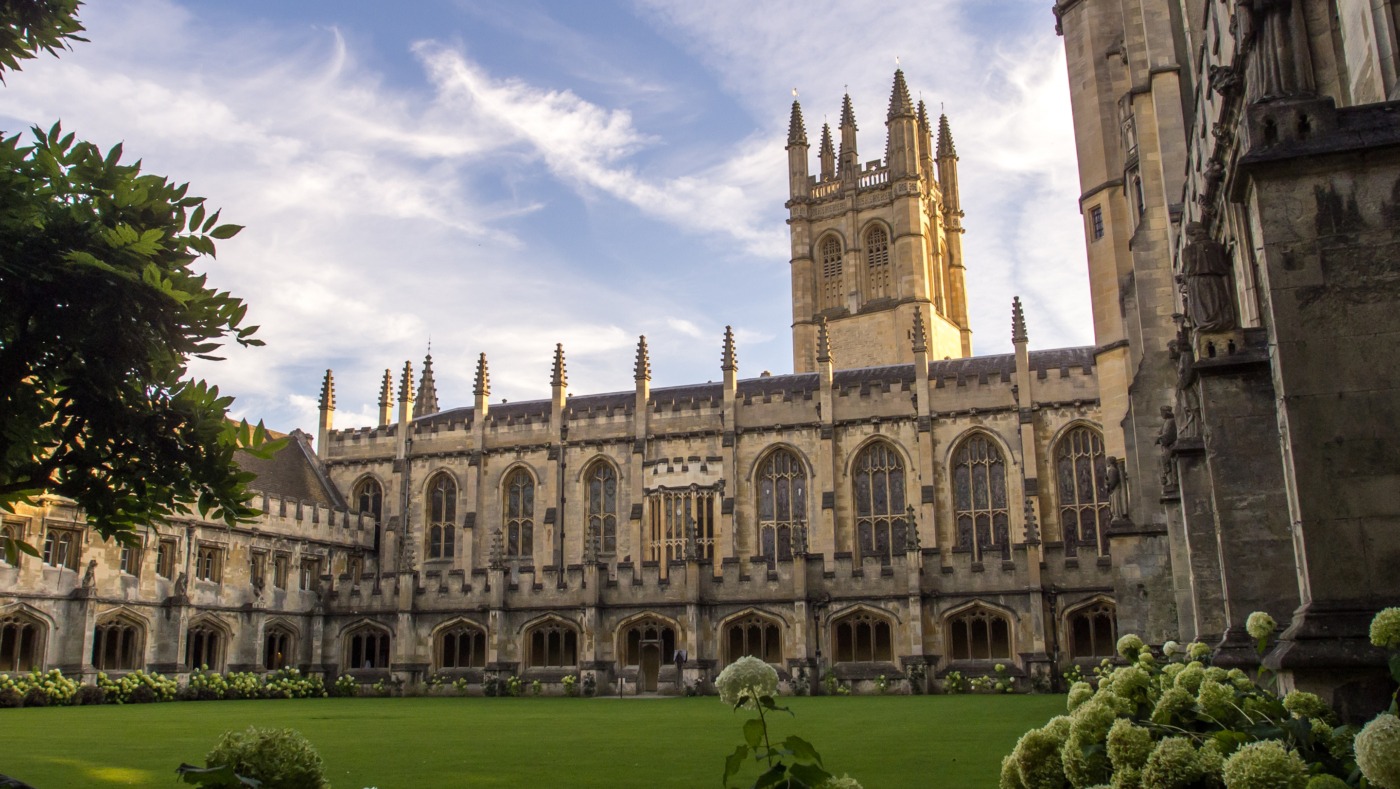 Oxford University students are to establish a group of “sensitivity readers” to review articles for their publications.

However, the universities watchdog warned that vetting articles could negatively impact free speech, and stop “difficult” viewpoints from being published.

At a vote in May, students supported the “need for better editing”, and proposed a website that would check submissions.

This ‘Student Consultancy of Sensitivity Readers’ would be elected and paid to check articles across various newspapers for signs of insensitivity.

Students cited the need to review journalism from student publication Cherwell because of “high incidences of insensitive material being published”.

The student council said that “problematic articles” are currently being published that are “implicitly racist or sexist” or “just generally inaccurate and insensitive”.

The Oxford students’ union cannot intervene in Cherwell, and fellow newspaper The Oxford Student has independence through a charter. It is thought that the “sensitivity board” could be there for papers to consult if editors wanted to.

Officials are now in talks over how the sensitivity readers will work in practice. Both Cherwell and the Oxford Blue, a new campus newspaper, told the Telegraph that they are yet to be notified by Oxford SU.

The Oxford Student Union has no business vetting the work of student journalists, and any attempt at censorship might well fall foul of the Higher Education (Freedom of Speech) Bill,

The proposed move has sparked a backlash from alumni.

A former editor of Cherwell, the former BBC and Channel 4 broadcaster Michael Crick, called the idea of using sensitivity readers “horrific,” telling the Telegraph: “The key thing about journalism is it should remain independent for people in authority, and if the students’ union don’t like it, they can set up their own.

“The answer to all of these things is pluralism. If you’re going to have a boring, dull, vetted newspaper, then nobody’s going to read it.”

Rachel Johnson, former editor of another Oxford student newspaper, said: “I picked up a copy of Cherwell on the train [on a recent visit] and it was mainly students talking about themselves and identity issues.

Toby Young, director-general of the Free Speech Union, said: “The Oxford Student Union has no business vetting the work of student journalists, and any attempt at censorship might well fall foul of the Higher Education (Freedom of Speech) Bill, which extends the legal duty to uphold free speech on campus to students’ unions.

“Student leaders should be standing up for the speech rights of student journalists, not trying to muzzle them.” 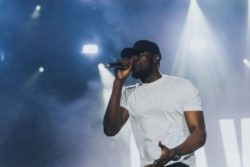